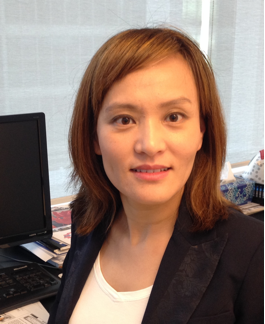 Synapses are the fundamental units of neural communication in the brain. Using multidisciplinary approaches, we study how synaptic structure and function are precisely shaped during development and how their dysfunctions lead to neurological disorders. By understanding the physio-pathological roles of critical synaptic proteins and ion channels at the cellular, circuitry and system levels, we aim to identify novel targets and further develop pharmacological and genetic therapies for neurodevelopmental disorders, such as autism spectrum disorder (ASD).

ASD is characterized by defective social interactions, impaired communication and restricted patterns of repetitive behaviors. Although ASD involves many brain areas, emerging evidence suggests that aberrant activity of the cerebellum in the early developmental stage can lead to ASD. Employing various autistic mouse models to simulate the complex etiology of ASD, we investigate the cellular and molecular mechanisms underlying the cerebellum pathology. By selectively manipulating the excitability of cerebellar neurons, we ask how dysfunction of the cerebellum affects the brain circuitry and generates the autistic phenotypes over development.