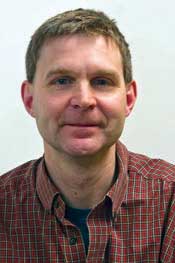 Dr. Connell and colleagues are currently engaged in research into the mechanism of mammalian iron homeostasis during health and disease. The redox potential and coordination chemistry of iron in aqueous solution is exploited within a wide cross-section of biochemistry, including respiration, the synthesis of deoxyribonucleotides and the transport of oxygen. However, some of the same properties of aqueous iron that make it so valuable can also result in the generation of free radicals that are toxic to the cell. As a result, mechanisms have evolved to precisely regulate both the organismal and intracellular iron concentration. Understanding these mechanisms is highly relevant to the development of novel drugs for the treatment of a wide range of pathologies in which iron homeostasis has been perturbed, including cancer.

The transferrin receptor (TfR1) is the primary means of iron importation for most mammalian cells, and the regulation of mRNA stability in response to changing intracellular iron is a major mechanism through which TfR1 expression is controlled. The focus of the lab has been to identify the process through which the stability of the TfR1 mRNA is regulated in response to changing intracellular iron. The approach taken initially involved defining the features within the 3’ UTR of the TfR1 mRNA that are essential for iron-responsive degradation, which include three highly conserved hairpin loops (Figure 1). These have subsequently been exploited as probes to identify the key protein mediating the iron-responsive degradation. Current studies are focused upon characterizing the mechanism involved with the process as well as exploring its potential as a therapeutic target for the treatment of pathologies related to disorders of iron regulation. 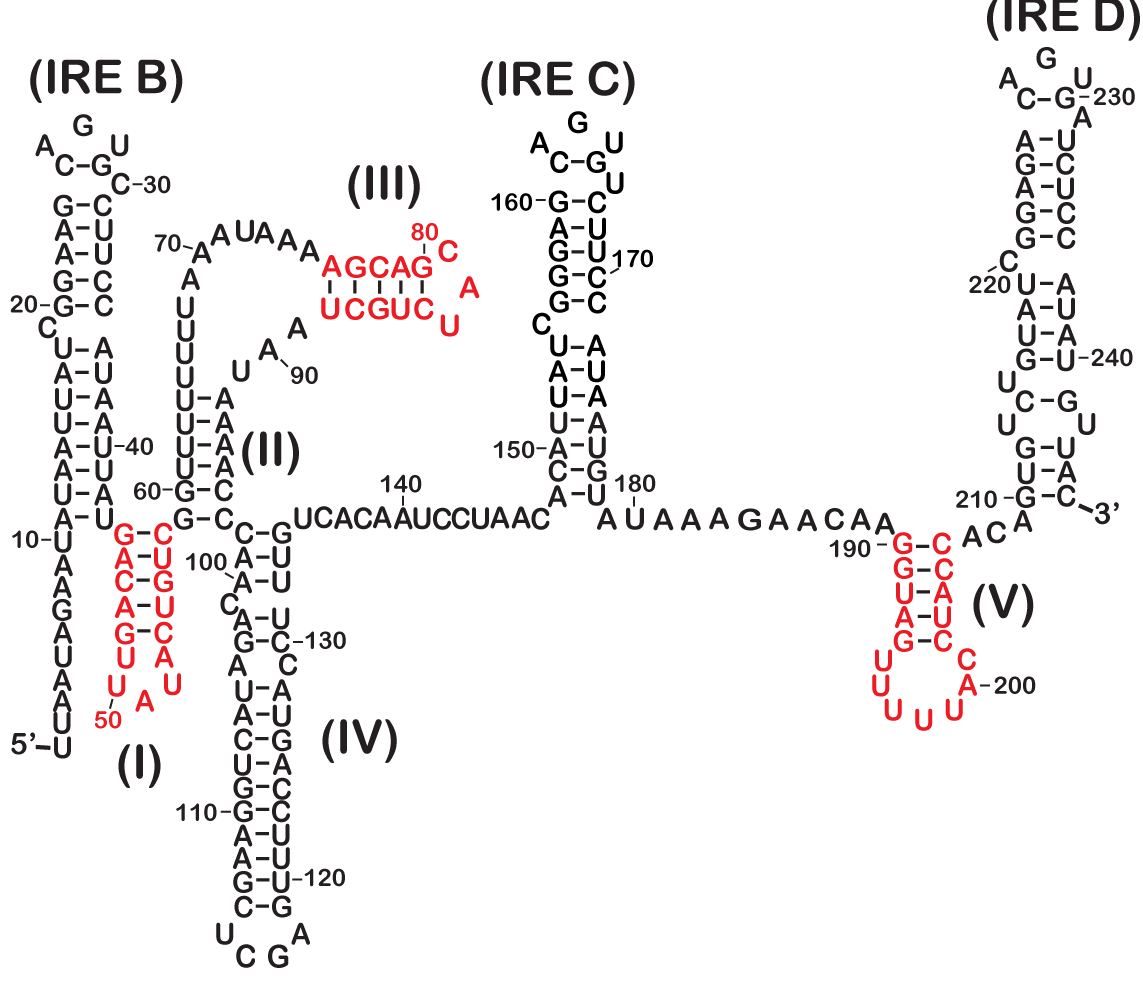 Figure 1. Three short hairpin loops (red) within the 3’ UTR of the TfR1 mRNA were defined as essential for iron-responsive degradation (Dhwani & Connell, RNA vol 22 (8) 1271-82, 2016). The lab has recently exploited these features to identify the protein that mediates the degradation.