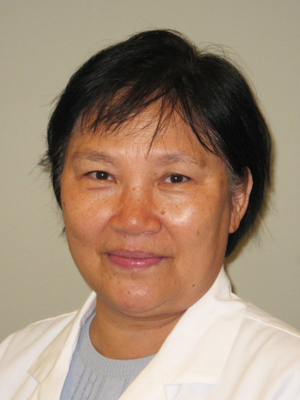 Dr. Shuxian Hu received her medical degree from Beijing Medical University and completed her pediatric and neurology training at the Beijing Medical University first hospital. After completing a fellowship in the Neuroscience Program at the University of Minnesota, she joined the Neuroimmunology Research Laboratory at the Minneapolis Medical Research Foundation. In 2005, she joined the faculty in the Department of Medicine at the University of Minnesota.

During the past 27 years, Dr. Hu’s major research interest has been in the area of immune-mediated neuropathogenesis and neurodegenerative diseases, in particular, as related to viral diseases of the brain. A major focus of this research has been on glial cell (microglia and astrocytes) activation and cytokines/chemokines produced by these cells. Dr. Hu is currently (2017) investigating T-cell: glial cell interactions as well as their role in creating and amplifying central nervous system inflammation during CNS virus infection.