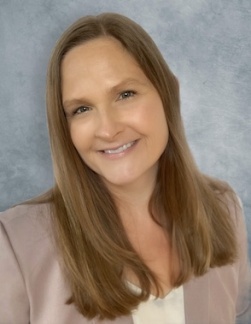 Dr. Welter is a community pathologist at M Health Fairview Southdale Hospital. She received an MD from the Uniformed Services University, completed residency training in pathology at the Naval Medical College in San Diego, and a breast and gynecologic pathology fellowship in Laboratory Medicine and Pathology (LMP), University of Minnesota.

Welter served on active duty in the United States Navy from 2005 - 2021 including as a staff pathologist at the Naval Medical Center in San Diego and the Naval Hospital in Jacksonville, Florida, where she was medical director of the anatomic and clinical laboratory. Welter joined LMP from Hennepin Healthcare where she was a staff anatomic pathologist and medical director of histology and immunohistochemistry.