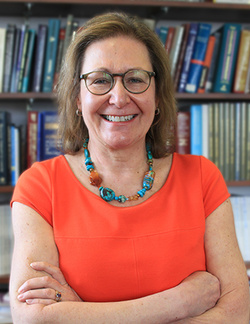 Residency in Obstetrics and Gynecology, Sinai Hospital of Baltimore, 1982

I specialize in the treatment of women with premalignant and malignant conditions of the lower genital tract. I value open discussions with patients and ask them to enter into a partnership with me in deciding on their health needs.