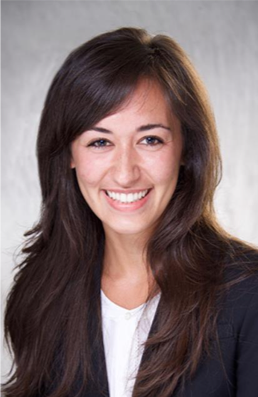 Alexandra Schefter, M.D. is a first year fellow in the Division of Gynecologic Oncology in the Department of Obstetrics, Gynecology, and Women’s Health. She received her B.A. degree in Chemistry from Carleton College, and then spent two years as a junior scientist in a basic science research laboratory at the University of Minnesota where she was co-author of two publications. She then went on to medical school to receive her MD from the University of Iowa. She did residency training at the Memorial Sloan Kettering Cancer Center and the University of Minnesota. She is board certified in Obstetrics and Gynecology. During her time as an undergraduate, medical student, and resident, she received many awards and scholarships.