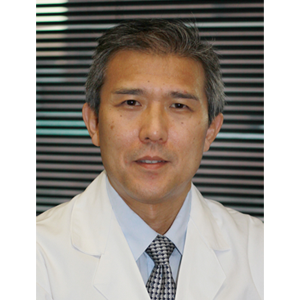 Summary
Dr. Yamada graduated from National Nagoya University and started his MD career in Japan in 1991. His specialty is clinical cardiac electrophysiology and pharmacological and non-pharmacological treatment of cardiac arrhythmias. He moved to University of Alabama at Birmingham (UAB) as a postdoctoral fellow in 2006. He joined research faculty of UAB in 2008. He obtained Alabama state MD license in 2010 and joined clinical faculty of UAB as Assistant Professor in 2011. He was promoted to Associate Professor, and was awarded Tenure in 2014. He has joined University of Minnesota as Professor in 2020. His publications as a first author are > 150. He has two major research interests including catheter ablation of atrial fibrillation and ventricular tachycardias. He has achieved various pioneering work in catheter ablation of atrial fibrillation and ventricular tachycardias. Especially, he has revealed several new syndromes and concepts of idiopathic ventricular tachycardia.

Yamada T. What can the current technology tell us about the relationship between intramural scar and PVCs? JACC Clin Electrophysiol. 2021 Jun;7(6):742-744.,