Congratulations to our graduating General Surgery Residency Program graduates! On June 16, the department of surgery held a virtual graduation ceremony to thank our graduating chiefs and wish them the best as they begin their surgical careers. 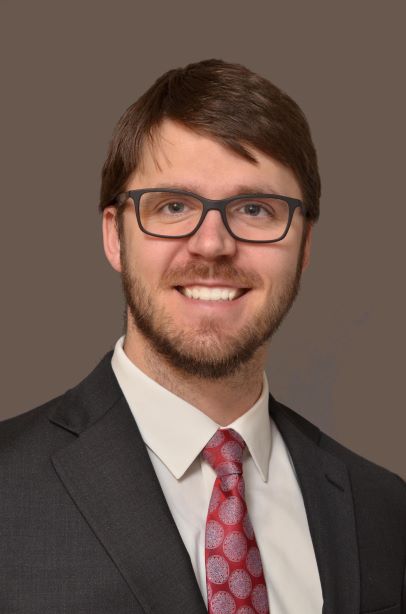 Paul Frydenlund M.D. was born in Minneapolis (at the University hospital, actually) and grew up in Eagan with his parents and brother. Paul participated in theater and sports in high school, including choir, football, and hockey. He attended the University of Wisconsin for his undergraduate degree, majoring in psychology and zoology. After one year in the biotech industry, he entered medical school at the U of M and graduated in 2014. Paul completed his residency in six years with an additional year being spent at the VA focusing on system-based quality improvement. His wife Samantha and their two sons Bennett and William will be moving to Kansas City as Paul has accepted a position at North Kansas City Hospital. 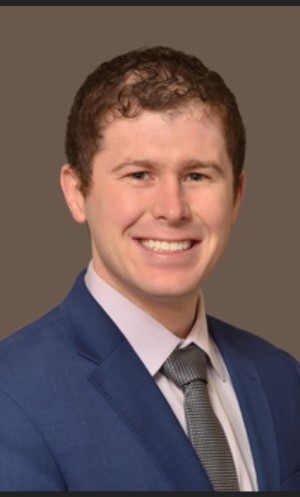 Kevin Goodwin, M.D. M.B.A., M.S., M.A. originally grew up in Naperville, Illinois with his parents, brother and two sisters. He received his undergraduate degree from the University of Notre Dame where he also completed an MBA. For medical school, he attended Loyola University Chicago Stritch School of Medicine while concurrently exploring his interest in ethics, studying an MA in Bioethics and Health Policy. During residency, he completed the Earl E. Bakken Medical Devices Center Innovation Fellowship and obtained an MS in Biomedical Engineering. Throughout his training, he has also joined multiple mission trips to Uganda, Panama and Honduras. Following graduation, Kevin will begin a Cardiac Surgery Fellowship at Stanford University traveling there with his wife Meredith and their new baby Reaghan. 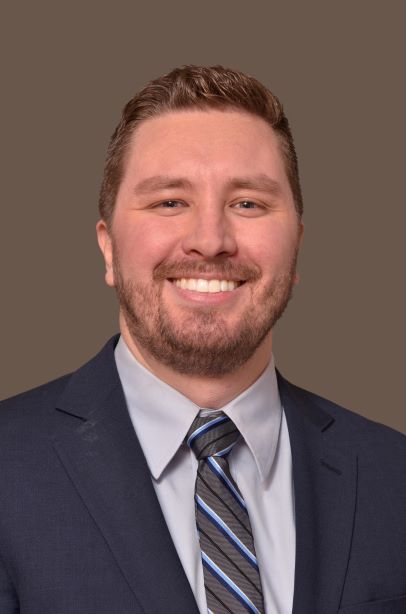 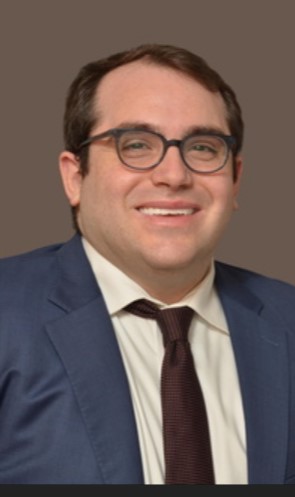 Scott S. Kizy, M.D. is originally from Bloomfield Hills, MI. He received his undergraduate and medical degrees from the University of Michigan. During residency, he received the VFW Surgical Oncology Research Award. His research focused on the role of adipose tissue inflammation and oncogenesis. During residency, he produced over 20 peer-reviewed publications, gave several oral presentations, and wrote multiple book chapters. Dr. Kizy also served as an Administrative Chief Resident this past year. When he’s not working, Scott enjoys hiking Minnesota’s park trails, doing the NY Times crossword puzzles, and watching his favorite Michigan sports teams. Following graduation, Dr. Kizy and his wife Bianca will move to Tampa, Florida to begin his fellowship in Complex General Surgical Oncology at the Moffitt Cancer Center. 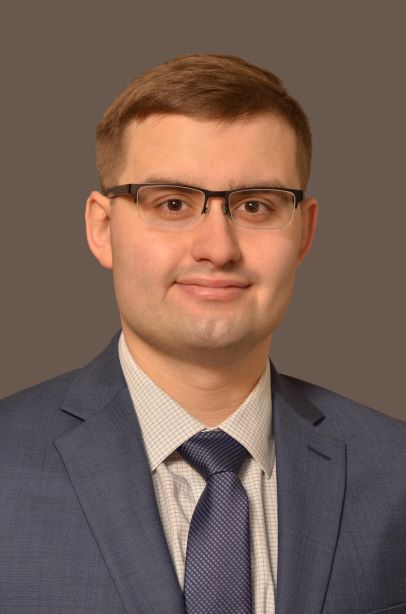 Yuriy Moklyak, M.D. is originally from Lviv, Ukraine. After immigrating to the United States, he received his Bachelor of Arts degree in Biology and Economics from Northwestern University. He received his Doctor of Medicine degree from Feinberg School of Medicine at Northwestern University. During medical school, he was actively involved with free clinics and healthcare delivery to underprivileged populations in Chicago. He also served as a mentor for the Chicago Youth Program. During his residency at the University of Minnesota, he became involved with large animal research at the Experimental Surgical Services. He received the 2018 Richard C. Lillehei and Earl Bakken award in Experimental Research and Surgery for his innovative animal model design. For the past year, he has served as an Administrative Chief Resident. Following graduation, Dr. Moklyak will begin a Surgical Critical Care Fellowship at Northwestern University. 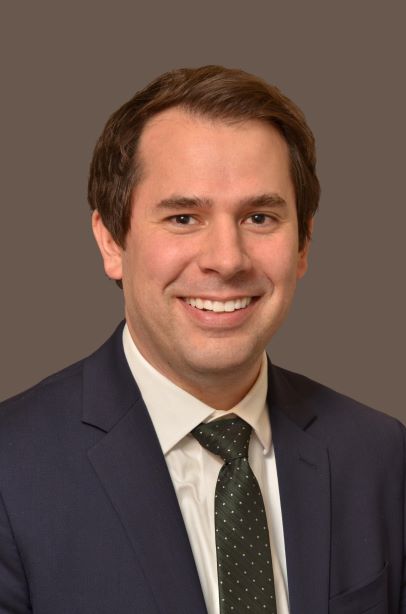 Steven J Skube, M.D. is originally from Virginia, Minnesota. He completed his undergraduate degree at the University of Minnesota Carlson School of Management in Operations Management, Supply Chain Management, and International Business. Prior to starting residency, he worked within our department researching pancreatic cancer. During his dedicated research time in residency, he completed the Surgical Education Research Fellowship, won multiple best paper awards at Minnesota Surgical Society, and was awarded 3rd place for his paper at Med Info International Informatics Conference in Hangzhou, China. Following graduation, Steve plans to move to Duluth, Minnesota with his wife, Mariya, and children, where he plans to practice general surgery at St. Luke’s Hospital. 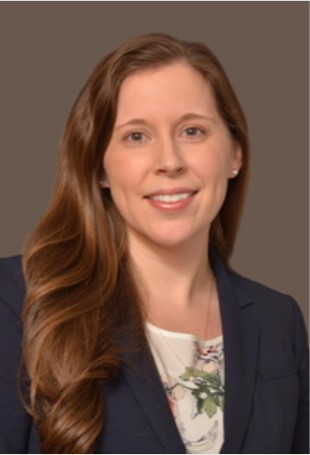 Mariya E. Skube, M.D., M.P.H. grew up in northern Minnesota. In 2007, she graduated from Franciscan University of Steubenville with a Bachelor of Science in Nursing. She worked as a pediatric/public health nurse in Ecuador prior to attending the University of Minnesota Medical School, completing her medical degree in 2013. During her residency, she completed a Master of Public Health along with a T32 research fellow in pancreatology. Dr. Skube was awarded the 2019 Earl Young Award for Exemplary Performance as a Surgical Resident. After graduation, she will move to Duluth, Minnesota with her husband and three children to start her career as a general surgeon at St. Luke’s Hospital this fall.