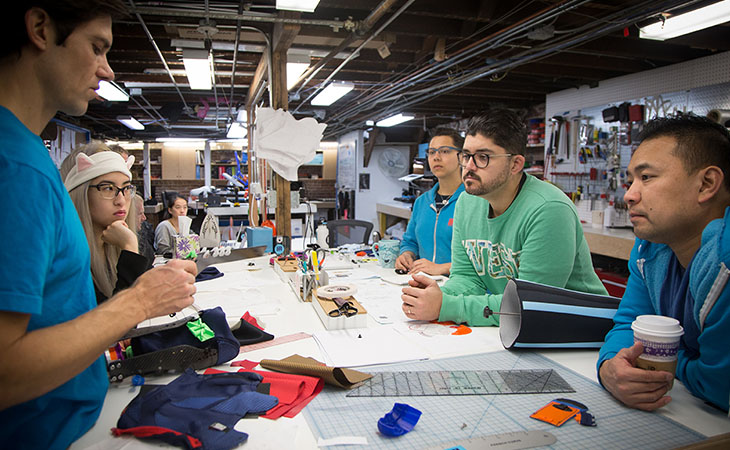 The road less traveled has always been Andrew Pedtke’s preferred route. The Minnesota native’s path from Minnetonka, where he grew up, to the University of Minnesota Medical School was both winding and years long: He studied in Denmark, rode a bicycle from Brussels to Istanbul, and lived briefly in Ecuador.

“Most of the medical schools I applied to took a look at my application and said, ‘Who is this guy? He can’t be serious,’” Pedtke jokes.

But Pedtke, who graduated from the Medical School in 2008 and cofounded a San Francisco–based prosthetics company in 2012, sees travel as way to gain new perspectives and glimpse opportunities. He has worked and studied in Brazil, Tanzania, and Nicaragua, among other places.

“Global travel, especially if you’re working in another country, opens your eyes to different things,” Pedtke says. “It illuminates gaps, inconsistencies, and areas where there are problems — as well as the potential for improvements.” 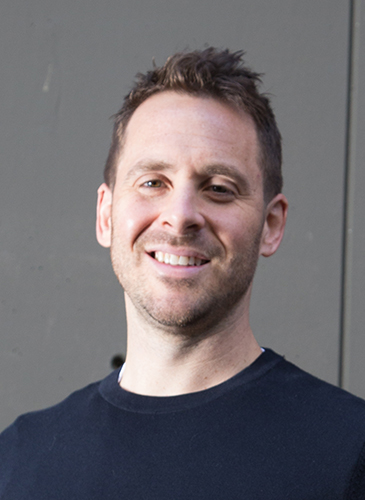 A different approach to design

In fact, it was on a surfing-and-work trip in Nicaragua that Pedtke and a friend, Garrett Hurley, hatched a plan to launch LIM Innovations, a prosthetics company. At the time, Pedtke was finishing an internship and residency in orthopaedic surgery at the University of California, San Francisco, and he was intrigued when Hurley, a prosthetist, showed him some sketches for an innovative socket design. Pedtke saw the potential. If they could turn the drawings into a product, he believed, they could make a real difference for people who use prosthetics.

Prosthetics have improved greatly in recent years. Innovations like carbon-fiber cheetah blades and computer-controlled electronic knees have changed the marketplace and improved the lives of many people. But the prosthetic socket, usually made of hard-shell plastic that has to be reworked, adjusted, or replaced as the user’s residual limb changes over time, hasn’t progressed much. Pedtke likens it to a wooden shoe that might fit fine on the day it’s produced but becomes uncomfortable or loose over time.

Hurley’s design was different. For starters, it could be made using a 3-D scan of the amputee’s leg, rather than the traditional handcrafted plaster-cast method that remains the industry practice for fitting sockets to individual users. What’s more, the design could be adjusted — allowing people to add tension, creating a tighter fit when the user was running, for example, or lessen the grip when relaxing.

In 2012, Pedtke and Hurley launched LIM, an obvious play on the word limb. The company, which employs 40 people, has raised $3 million from friends and family and $20 million from corporate investors. Pedtke now serves as CEO, honing the company’s mission, raising capital, building the workforce, driving sales.

In some ways, he says, being CEO is not unlike being the chief resident of a trauma surgery team: “You’re leading a team of med students, interns, and residents while reporting to senior staff to handle complex operations and making major decisions on behalf of critically injured patients. Oftentimes in the middle of the night with little to no resources. If you can do this, you can start a company. It’s leadership. The tasks are just different.”

For Pedtke, transitioning from medicine to business has come as naturally as hopping a flight from Africa to South America. He also sees his work at LIM as contributing to global health. Amputees who have lost limbs due to poor circulation, land mines, and numerous other causes exist in every country — so an affordable, easy-to-fit socket could improve lives around the world.

“I’ve always liked the idea of doing something that had impact,” Pedtke says. “It just turns out that it’s not being a full-time surgeon.”