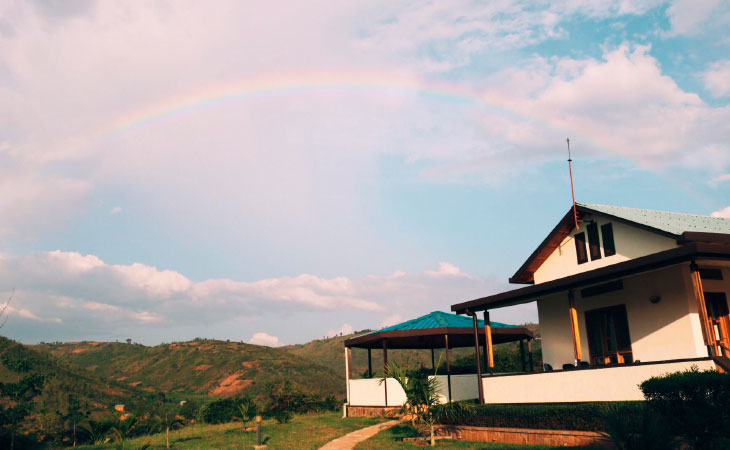 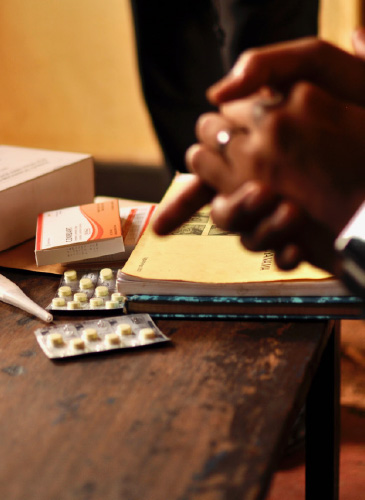 “As a human being, I cannot say, ‘No, go back.’ I will see you because I am a community health worker.” This is how Jeanne, a CHW in Rwinkwavu, Rwanda, proudly explained that she would never deny health care to her neighbor.

As one of 45,000 CHWs in Rwanda, Jeanne is on the frontline of the country’s health system. And in this system, the health of your neighbor is a priority.

Jeanne is also one of many instructors in the social medicine course “Beyond the Biological Basis of Disease.” The course is led by SocMed, a nonprofit health-equity education organization based in Minnesota and Uganda. The truly global classroom now has more than 240 alumni from 16 countries, including six medical students from the University of Minnesota.

I took the SocMed course to build my skills in treating systemic health inequities. My experience with medical education before the course largely involved the biological causes of disease; it rarely considered the social structures in which health takes place. Training in social medicine would enable me to dig into inequitable systems and then organize people to respond.

Large-scale system failures can appear overwhelming. But the response — and the path toward equity — involves the education of tomorrow’s health professionals.

Unlike Jeanne, many forces in the world say, “No, go back,” denying people health care. In the United States, this takes the form of copays and high deductibles. In other countries, these barriers were established by multinational lenders who pressured nations to privatize their public health systems.

Such large-scale system failures can appear overwhelming. But the response — and the path toward equity — involves the education of tomorrow’s health professionals. If education incites action, which is central to social medicine, that means hope for the future.

Augie Lindmark enrolled in the Medical School’s FlexMD program to pursue an Oryema Fellowship in Social Medicine with SocMed. He will graduate from the University of Minnesota Medical School this spring and enter a primary care residency at Yale New Haven Hospital.

The Medical Bulletin is seeking compelling photos and stories featuring U of M Medical School student, alumni, or faculty experiences abroad. Selected submissions will be published in future issues of the Medical Bulletin.

For more information or to submit your photo or story, email managing editor Nicole Endres at nendres@umn.edu.