Even in the 1960s, Minnesotans foresaw a shortage of physicians in rural areas. So when the 1969 state Legislature made an appropriation to establish “a separate basic sciences program as part of an additional medical curriculum,” the University of Minnesota Medical School, Duluth campus was founded and has since focused on fulfilling the needs of rural Minnesota and Native American communities.

The Duluth campus welcomed its first class of 24 students — which included two Native Americans, a set of identical twins, and a nun — to school on September 20, 1972. Twenty-three of those students graduated with the Medical School’s Class of 1976.

Forty years later, the Duluth campus’ mission remains the same, and it has put up some impressive numbers. 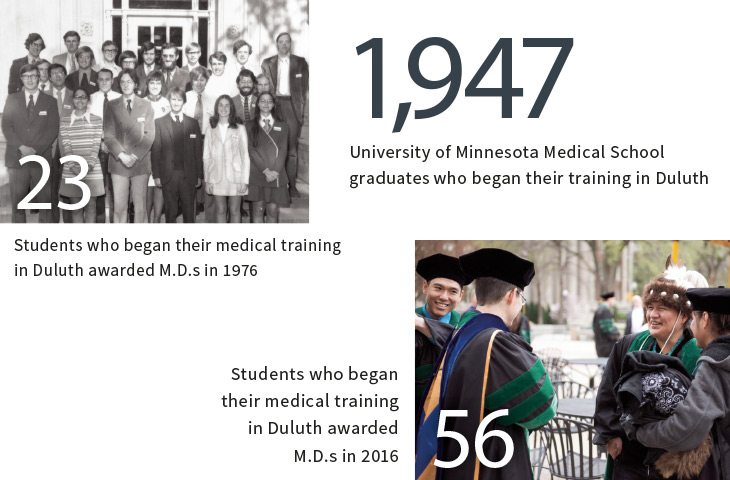 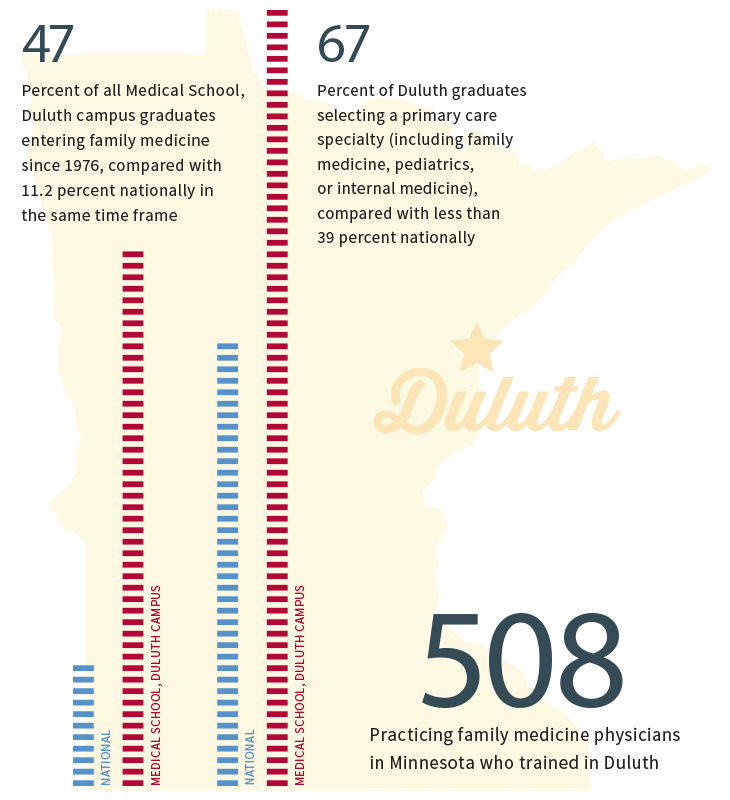 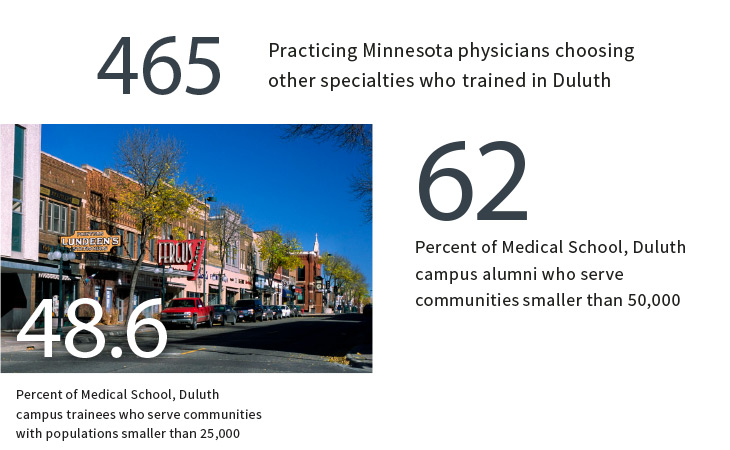 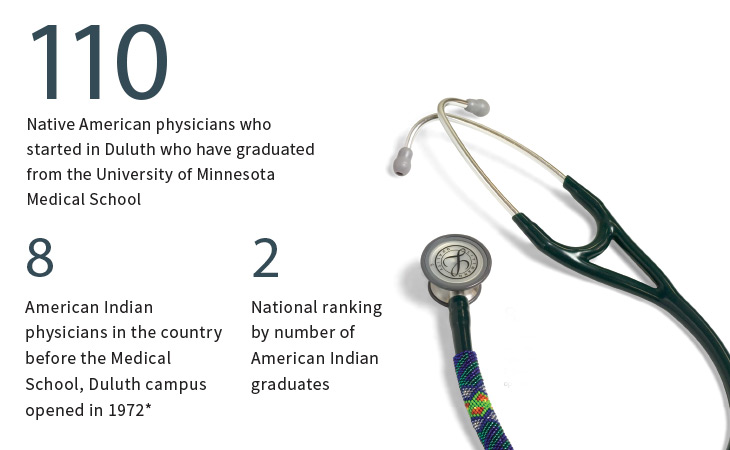