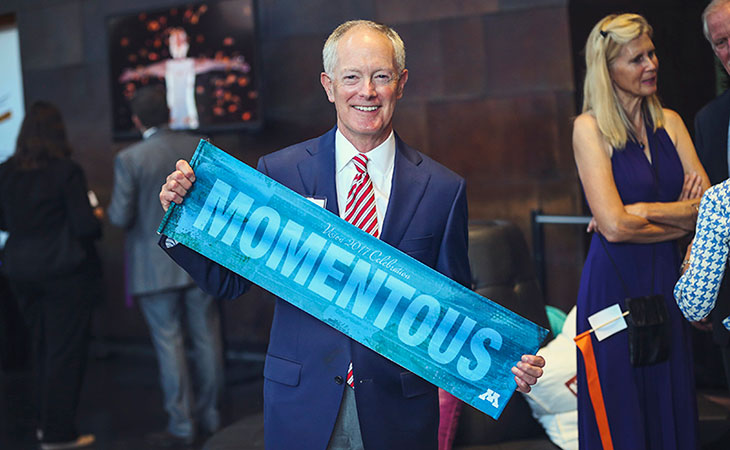 A billion reasons to celebrate

The University of Minnesota Foundation’s Vision 2017 Campaign concluded on June 30 after surpassing its $1 billion fundraising goal — 15 months earlier than anticipated. Launched in 2007, the campaign raised private dollars to advance medicine and promote health at the University through the Medical School, School
of Public Health, Masonic Cancer Center, and U of M hospitals and clinics.

The Children’s Health Campaign, which was part of Vision 2017, ended in 2015 after raising $220 million for University of Minnesota Masonic Children’s Hospital and the Department of Pediatrics, far exceeding its $175 million goal. 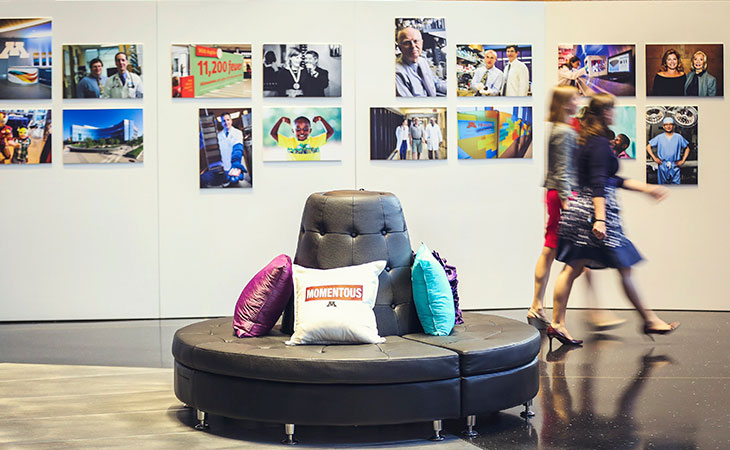 Watch a video about what the Vision 2017 Campaign made possible.

The University research community successfully competed for a record $793 million in external funding in 2018.