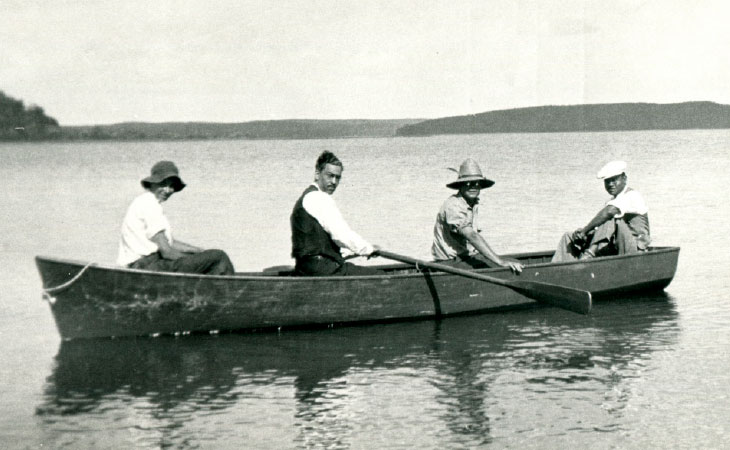 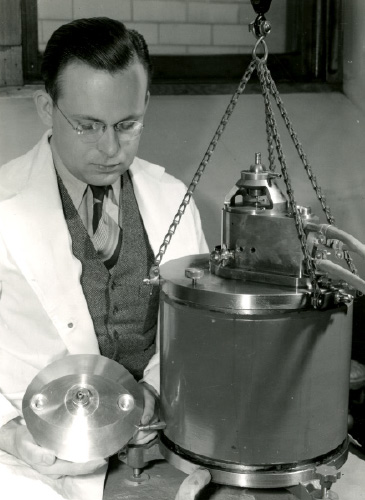 Science fiction author Isaac Asimov once wrote, “Everything about microscopic life is terribly upsetting. How can things so small be so important?”

But “important” is almost too timid a word to describe the powerful microbes responsible for some of humankind’s most devastating diseases — tuberculosis, diphtheria, influenza, polio, HIV/AIDS, and staph and fungal infections, to name just a few.

Since the University of Minnesota’s Department of Microbiology and Immunology was established in 1918–19, scientists there — and in other departments, too — have contributed mightily to the world’s store of knowledge about the bacteria, fungi, and viruses that teem within and on humans, animals, and plants. In fact, the American Society for Microbiology recently recognized the university for its accomplishments over the past century with a prestigious “Milestones in Microbiology” award.

Many talented individuals from across the U have contributed seminal discoveries over the past 100 years. Here are a few standouts: 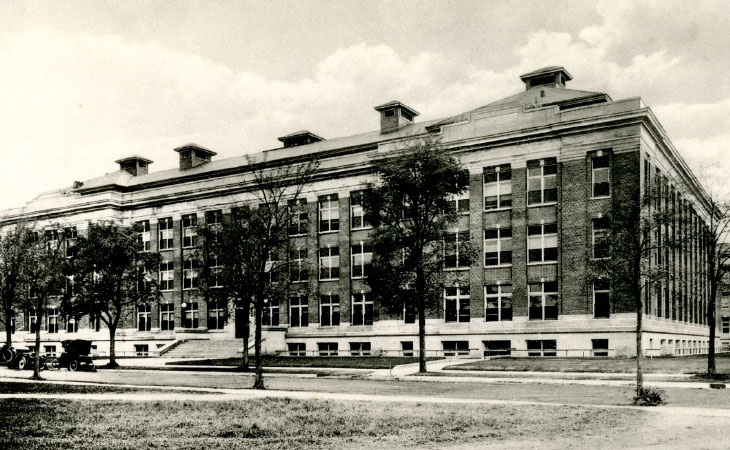 Current department chair and Regents Professor Ashley Haase, M.D., two-time recipient of a National Institutes of Health MERIT Award for his work on HIV/AIDS, praises what he calls “a history of faculty excellence” in a department designed to teach students at every level, from undergrads to medical and graduate students.

Now at home in a new building in the U’s Biomedical Discovery District, the department prepares students to take on the 21st century’s greatest infectious diseases.

“Our rich, distinguished past has prepared us well to work on the great killers of our time,” says Haase, “including HIV/AIDS, TB, antibiotic resistance, and influenza.”

Lead photo: Arthur T. Henrici, M.D. (third from left), and students take samples from Lake Alexander to study the bacterial ecology of lakes in 1932. (Photo: Courtesy of the Center for the History of Microbiology/ASM Archive) 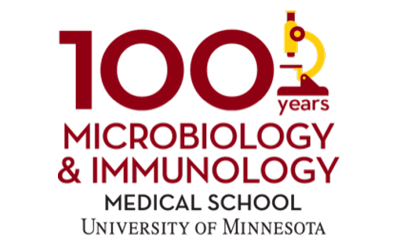 Join us for a research symposium, luncheon, “Milestones in Microbiology” presentation, and celebratory dinner.