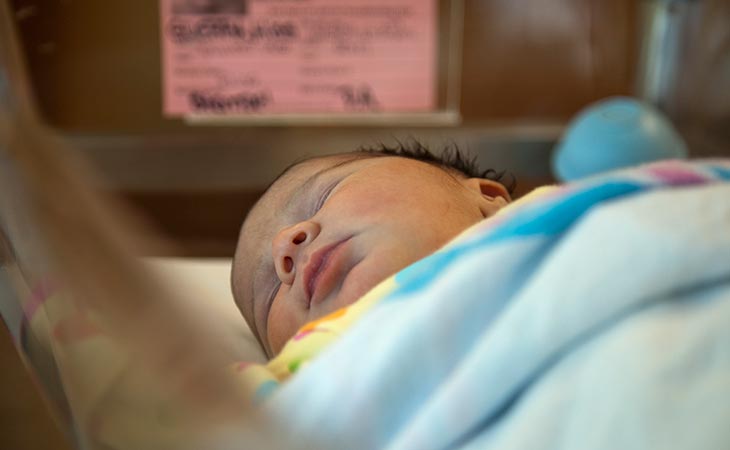 Labor induction or cesarean delivery without medical reason before babies reach 39 weeks gestational age, when they are considered full-term, can be associated with health problems for the newborns, according to University of Minnesota research published in the journal Medical Care in June.

Led by School of Public Heath assistant professor Katy Kozhimannil, Ph.D., the study is the first of its kind to show who is having these “early elective deliveries” and whether these deliveries happen following labor induction or cesarean.

“Our study showed that early elective deliveries made up more than 3 percent of U.S. births each year over the past 20 years. This may seem to be a small number, but with 4 million births a year in the U.S., each percentage point represents 40,000 babies,” says Kozhimannil. “In addition, we showed that there are important sociodemographic differences in the chances a pregnant woman has an early elective cesarean or an early elective induction of labor.”

The chance of early elective induction was higher among women who were age 35 or older, were white with higher education levels, were privately insured, or gave birth at rural or nonteaching hospitals.

Early elective cesareans were more likely for women who were younger than age 20 or age 35 or older, were black, had higher education levels, or gave birth at smaller-volume hospitals.