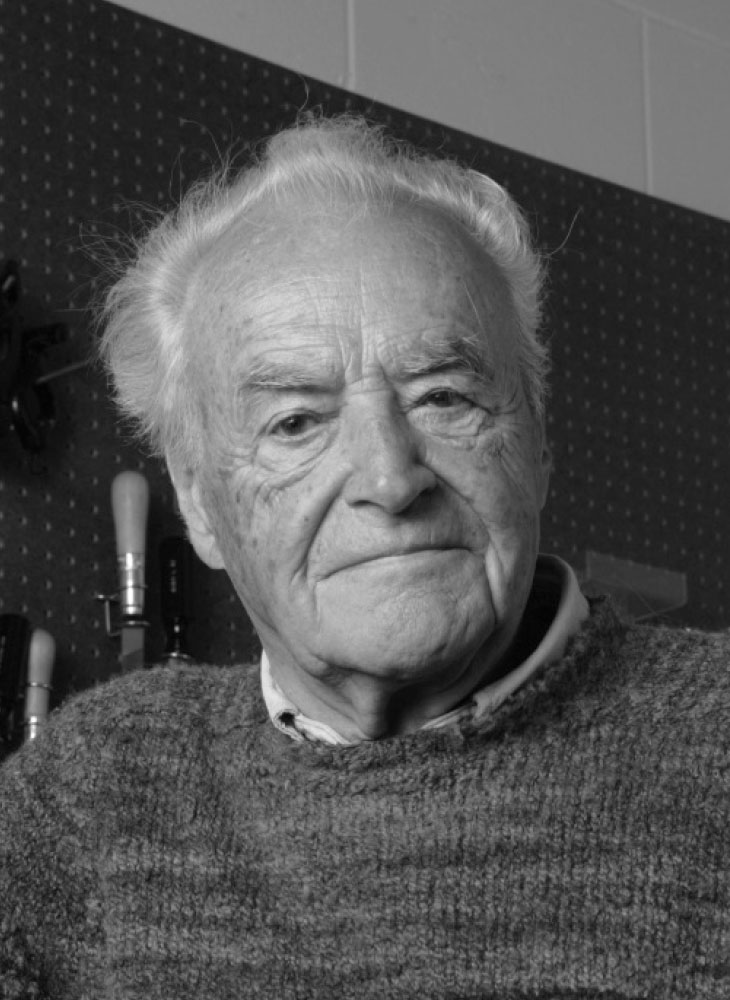 Kurt A. Amplatz, M.D., Minneapolis, died Nov. 6 at age 95. A professor of radiology at the University of Minnesota Medical School for 40 years, Dr. Amplatz developed the field of coronary angiography and invented the Amplatz catheter to allow examination of coronary arteries through a vessel in the groin. He used his passion for tinkering to explore and solve real-life problems through pioneering biomedical engineering techniques. His inventions, including the Amplatzer septal occluder and the Amplatz fascial dilator, continue to save lives today. 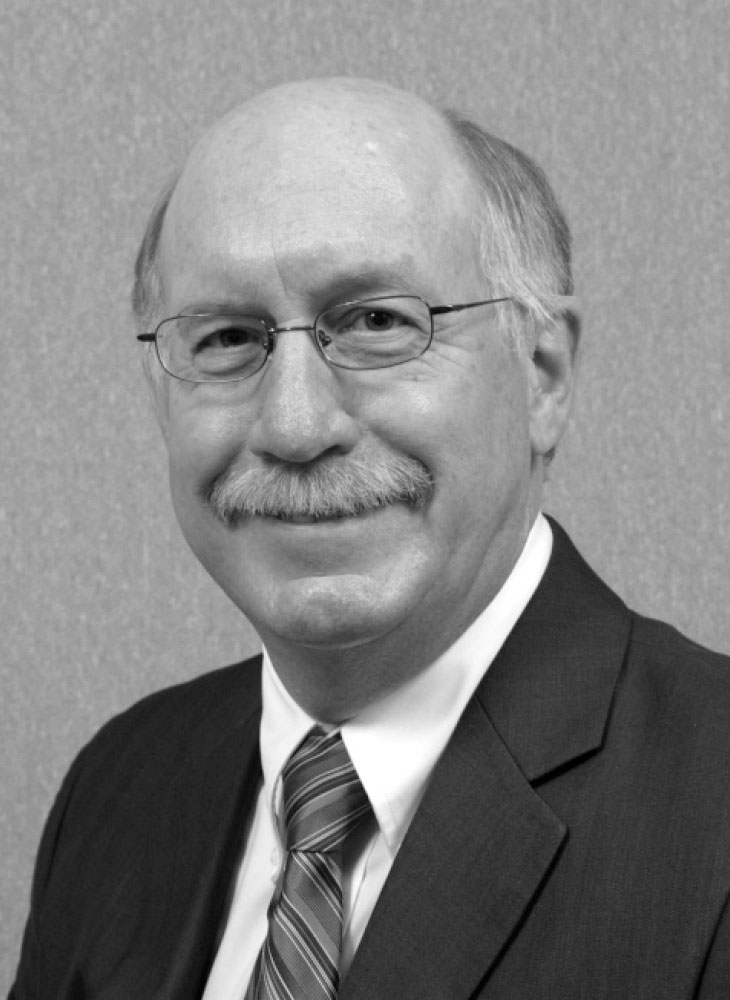 Gary L. Davis, Ph.D., Duluth, Minn., died Oct. 18 at the age 72. For 40 years, Dr. Davis served as a faculty member at the University of Minnesota Medical School, Duluth Campus, including a stint as the regional campus dean from 2007 until 2014. Concurrently throughout his career at the University, Dr. Davis provided clinical psychology care across the Duluth community. He also introduced a telemedicine system for mental health, which expanded access to care to patients in rural Minnesota. 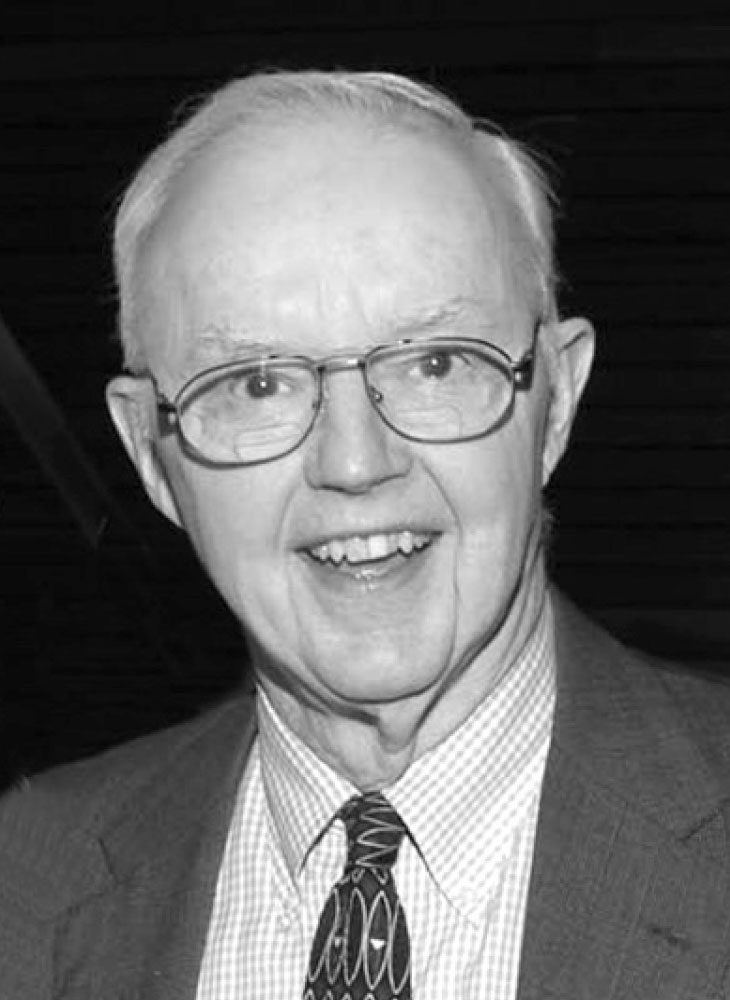 John P. Delaney, M.D., Ph.D., Class of 1955, Minneapolis, died Nov. 20 at the age of 89. Dr. Delaney was a surgical oncologist who specialized in treating endocrine and breast cancer. He spent more than six decades at the University of Minnesota Medical School—first as a student and then as a faculty member—pursuing advances in clinical care, research, and education. He cherished his relationships with his patients and was a highly regarded educator and mentor to numerous medical students, residents, and early career surgeons. The Medical School’s John P. Delaney Chair in Clinical Surgical Oncology is named in his honor.