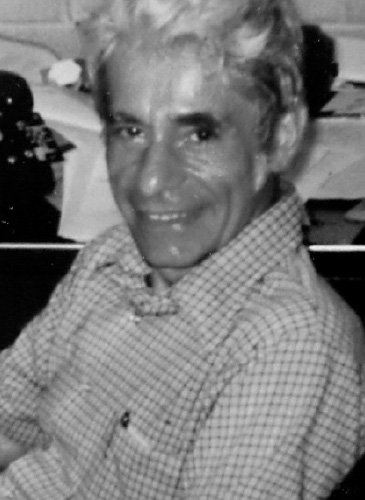 Marvin Bacaner, M.D., Golden Valley, Minn., died Aug. 16 at age 96. After earning his medical degree from Boston University, Dr. Bacaner joined the Medical School’s faculty in the Department of Physiology. During his career at the U of M, Dr. Bacaner developed bretylium, a lifesaving drug widely used to prevent and treat heart arrhythmias. In fact, Dr. Bacaner worked with former President Dwight Eisenhower’s physician to use bretylium to treat the president’s life-threatening arrhythmias. He also served as a physician in the 1960 Winter Olympics. Dr. Bacaner and his wife, Hadassah, established the Marvin Bacaner Endowed Chair in Cardiovascular Research at the Medical School to fund continued research into heart disease treatments. 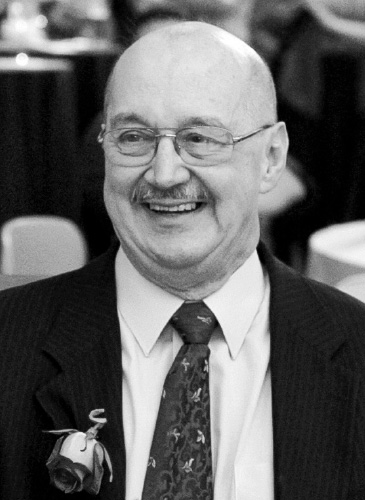 Wesley J. Miller, M.D., Roseville, Minn., died July 15 at age 71. A 1977 residency and 1980 fellowship alumnus of the Medical School, Dr. Miller was the Nesbitt Chair and head of the Department of Medicine from 2009 until his retirement in 2015. As a hematologist, he played an instrumental role in the U’s pioneering work in the field of bone marrow and stem cell transplantation. Throughout his more than four-decade career at the U of M, Dr. Miller was dedicated to the education of medical students, residents, and faculty. In 2016, he won the Harold S. Diehl Award in recognition of his professional contributions to the Medical School, the U of M, and the community. 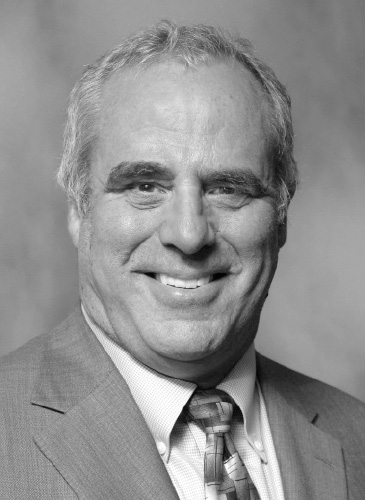 Herbert B. Ward, M.D., Ph.D., Class of 1977, St. Paul, Minn., died May 10 at age 71. Including his B.A. degree in biology, Dr. Ward was a three-time graduate of the U of M. He held the C. Walton and Richard C. Lillehei Land-Grant Chair and was chief of the Medical School’s Division of Cardiothoracic Surgery until 2017. Dr. Ward was passionate about mentoring and training young doctors and was in charge of a team of surgeons who completed thousands of open-heart surgeries in the Twin Cities over the course of his career. A skilled clinician himself, Dr. Ward continued to perform surgeries until a few months before his death.