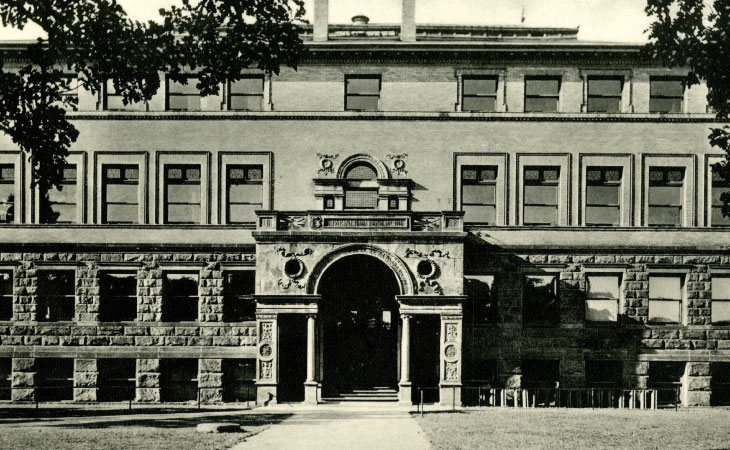 A place to call home

In 1888, the University of Minnesota established its College of Medicine and Surgery, now known as the University of Minnesota Medical School. Four years later — and with the help of a $65,000 gift from its first dean, Perry Millard, M.D. — the Medical School had a place to call home: the aptly named Medical Hall, which opened in 1892 and became the first building on campus dedicated to the medical sciences.

Although the Medical School has changed locations several times since, its dedication to educating the next generation of health professionals hasn’t wavered. The mission that started in Medical Hall has branched out to classrooms, labs, and clinics across every corner of campus, giving medical students many places to pursue their passions. 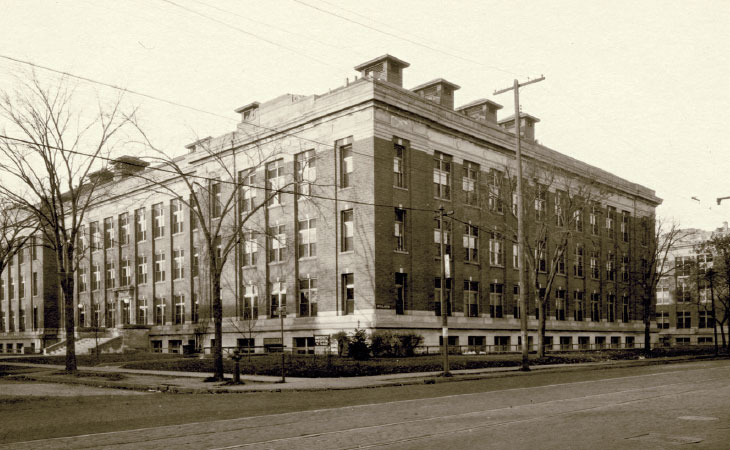 The University’s first facility built as a hospital, Elliot Memorial Hospital opened its doors to patients in 1911. The hospital was designed with medical education in mind and was one of the first teaching hospitals to be fully integrated with a medical school. Elliot Hospital was later incorporated into the Mayo Memorial Building and remains part of the health sciences footprint today. 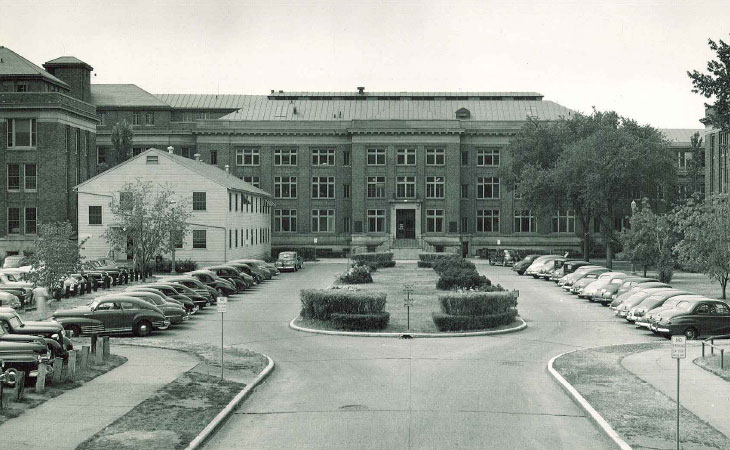 In 1912 the Medical School moved to a newly constructed Millard Hall, while Jackson Hall housed the Institute of Anatomy. The second Millard Hall was torn down in 1999, but Jackson Hall remains on campus today and still contains classrooms and modern labs for the Program of Mortuary Science. 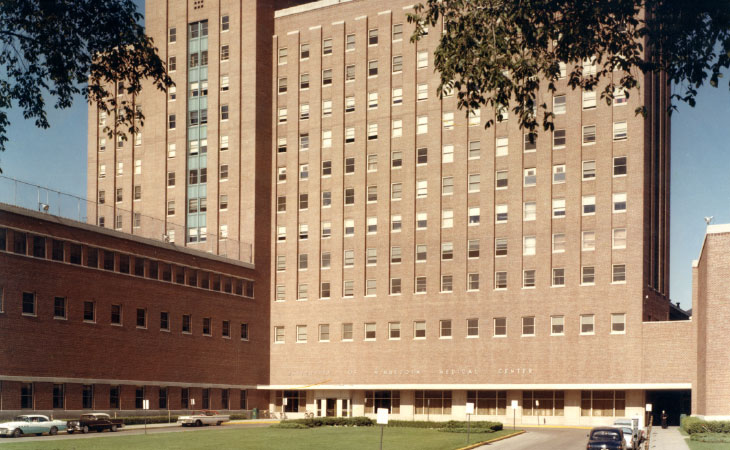 Mayo Memorial Building opened in 1954, becoming the face of the University’s hospitals and health care expertise. Although the University of Minnesota Medical Center replaced it as the U’s primary hospital in 1986, Mayo still maintains important clinical, research, and administrative space for the Medical School. 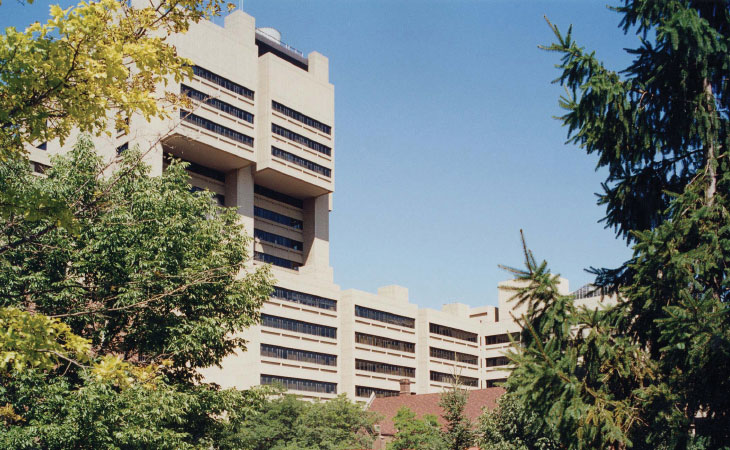 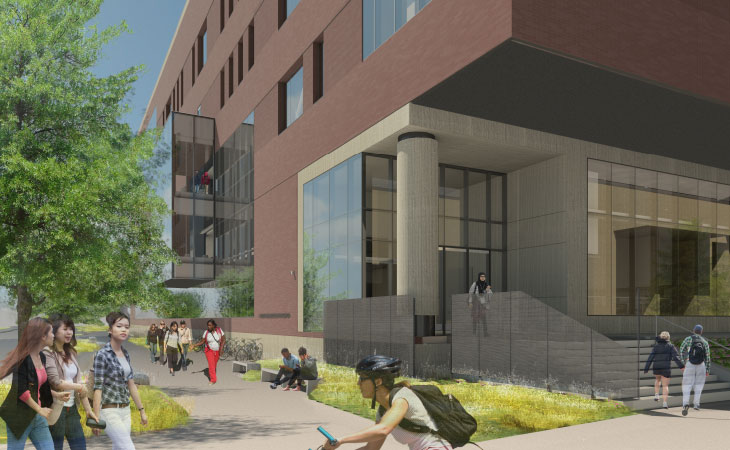 (Image: Courtesy of Perkins + Will and SLAM)

Currently under construction and scheduled to open in 2020, the state-of-the-art Health Sciences Education Center will be one of the most comprehensive health education facilities in the country. The new space is designed to foster learning and will include collaborative work spaces that promote a team approach to patient care. Learn more at z.umn.edu/hsec.

Justin Harris, an editor/writer with the Medical Bulletin, and Erik Moore, head of University Archives and codirector of the University’s Digital Conservancy, contributed to this article. 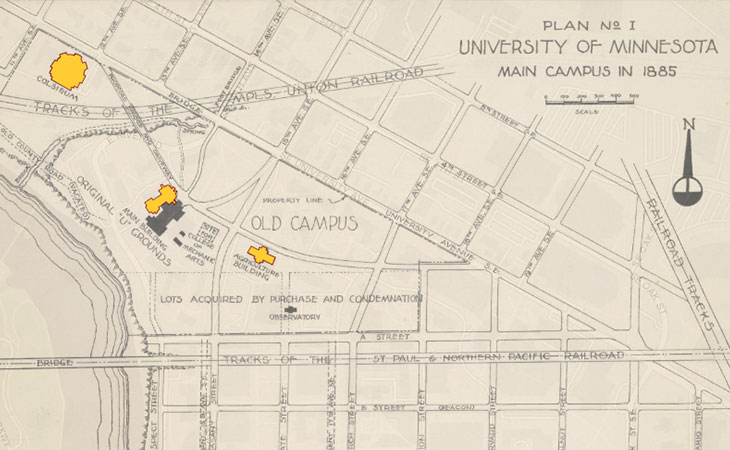 Explore an interactive map showing how the University of Minnesota’s Twin Cities campuses have changed over the years at z.umn.edu/campushistory.