In June of 1970, a group of University of Minnesota physicians, church officials, and sexual health educators from San Francisco gathered at the Towers condominium in downtown Minneapolis. Inside, at the first-ever “Sexual Attitude Reassessment” seminar, participants created an atmosphere charged with anticipation.

The experience left an impression. The SAR, as it came to be known, was carefully designed to help professionals feel more comfortable talking about sex and understand the wide range of human sexual expression. It gave them a place to gain accurate information and reflect on their own attitudes toward sexuality. 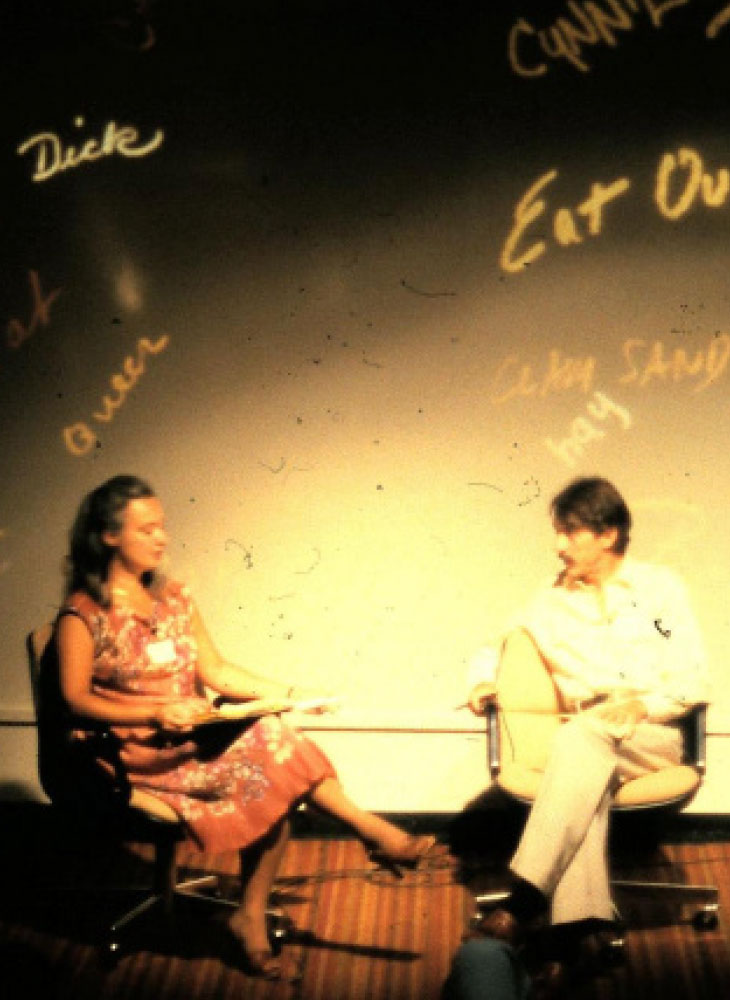 From that first SAR grew the now-mighty Program in Human Sexuality (PHS), the University’s powerhouse program dedicated to advancing healthy sexuality through research, education, and clinical care. Repeated thousands of times in many specialized forms, the SAR became the basis for the first human sexuality course for U of M medical students.

“Sexuality is a central part of who we are,” says Eli Coleman, Ph.D., who has been the director of PHS since 1991 and holds the first and only endowed chair in sexual health in the world. “What PHS has always strived to do is tackle challenging and neglected issues dealing with sexuality, and through education, research, treatment, and advocacy, provide models for education and clinical service.”

Officially established in 1971 as an interdisciplinary program to provide curricula for medical students, PHS added its clinic, the Center for Sexual Health, in 1973. In 1977, the program became a unit of the Department of Family Medicine and Community Health, where it remains today.

From its current home in the West Bank Office Building, PHS conducts research and provides education and clinical services. Clinicians treat both children and adults at the largest such clinic in the country. Specialty areas include relationship and sex therapy, compulsive sexual behavior, and transgender health services. Over its 50-year history, PHS has established world-renowned programs in sexuality and disability, family sexual abuse, chemical dependency and intimacy dysfunction, and sexual offender treatment.

The research program is equally robust. Highlights include groundbreaking HIV/AIDS work starting in the late ’80s, as well as significant research in the areas of transgender health, sexual offending, sexual pain in women, and sexuality and aging.

“Our strength has always been our faculty and our leader,” says Bean Robinson, Ph.D., former clinic director, who joined PHS in 1991. “Eli has had the energy, vision, and dedication to make a place like this — a very large program focused on sexuality — exist successfully in the middle of a family medicine department.”

Philanthropy has been critical to that success. After securing funding to endow the chair in sexual health, Coleman rolled up his sleeves to bring a second endowed chair to PHS, this one in sexual health education. Named in honor of former U.S. Surgeon General Joycelyn Elders, M.D., who completed her internship in pediatrics at the University in the 1960s, the Joycelyn Elders Chair in Sexual Health Education became a reality in 2014.

Inaugural chair holder Michael Ross, M.D., Ph.D., M.P.H., says the significance of such endowments cannot be overstated. “It’s very rare for any sustained activity in sexual health to be funded beyond an individual’s lifetime. An endowed chair allows us not just to maintain but build on these efforts.”

Through continued outreach — there’s a $5 million fundraising effort currently underway to endow a third chair in clinical sexual health, create a professorship in sexuality and aging, and establish a National Center for Gender Spectrum Health — Coleman seeks to ensure the ongoing vitality of PHS.

“With our wonderful faculty, we have accomplished so much,” says Coleman, “and with new resources, we are poised to address the myriad of sexual health problems that face us. Rising rates of sexually transmitted infections, continued problems related to sexual assault and violence, sexual dysfunctions, and stigma of marginalized communities will require us to double our efforts to create a sexually healthier world for all.” 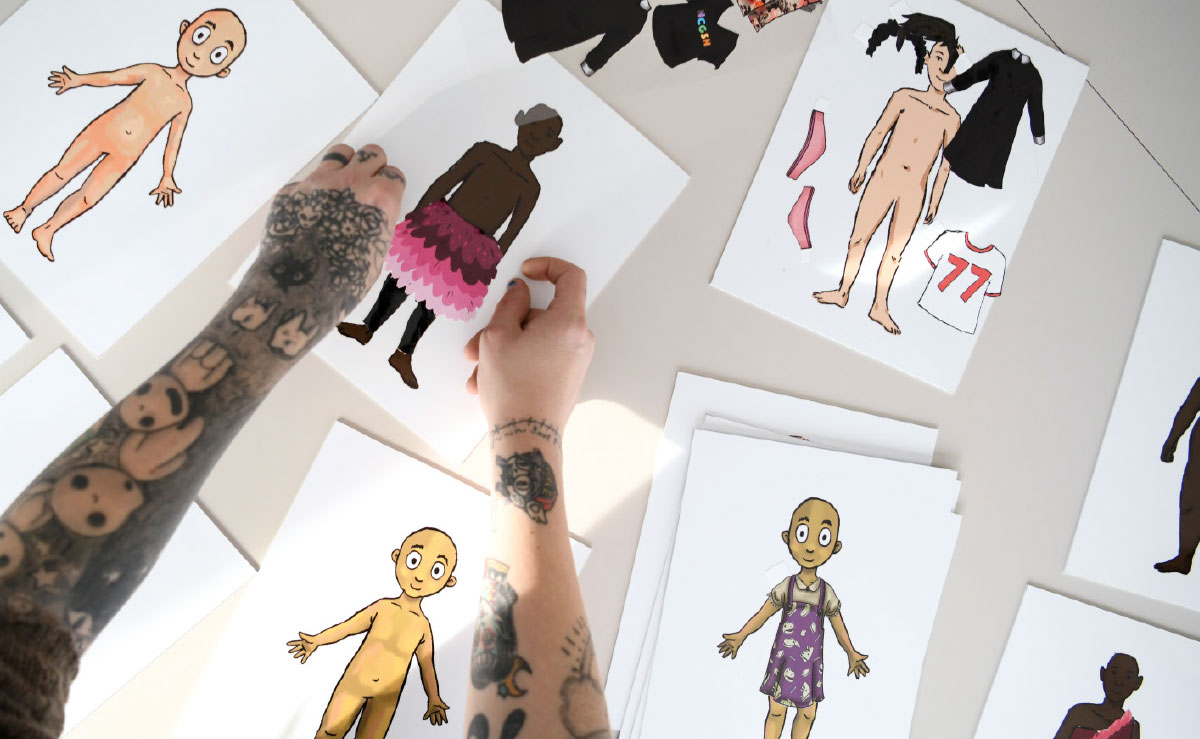 A current-day PHS project focuses on giving gender-creative children a way to accurately express themselves by layering different styles of hair, clothing, and accessories, as well as internal and external sex organs, on two-dimensional dolls. (Photo: Jim Bovin)
Published on May 13, 2020
Tweet

Program in Human Sexuality is formally established in the Medical School with Richard Chilgren, M.D., as director.

Transgender Services program moves to PHS from Department of Psychiatry.

TAWANI Foundation donates $3 million to PHS to support sexual health research, education, and care at a time when federal grants for such programs were at an all-time low.