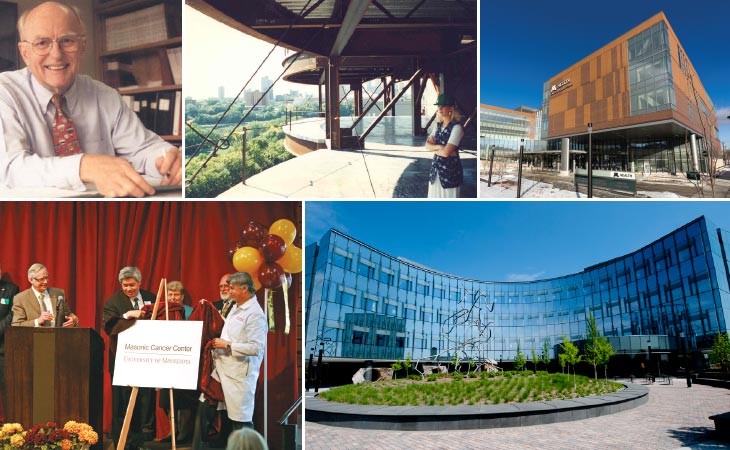 Teaming up against cancer for 25 years

When it comes to cancer research, hundreds of heads are better than one. That was the belief of the late physician-scientist John Kersey, M.D., who in 1991 founded the University of Minnesota Cancer Center, as it was originally named. His vision: break down academic silos and bring scientists together to collaborate and advance research faster — and get cancer breakthroughs to patients as quickly as possible.

Twenty-five years later, the Masonic Cancer Center, University of Minnesota, has become one of the elite cancer centers in the country. It’s one of 45 National Cancer Institute (NCI)–designated Comprehensive Cancer Centers, a designation that has been renewed (after an intensive, extremely thorough review process) three times. Among its 565 members representing dozens of academic disciplines are some of the world’s leaders in research on blood and marrow transplantation, childhood cancers, cancers of the breast and bone, cancer genetics, tobacco control, immunology, therapeutics development, and epidemiology.

As the Masonic Cancer Center marks its silver anniversary, U researchers continue to build on that legacy — having performed the world’s first successful bone marrow transplant in 1968 — by finding cancer causes, identifying better therapies, and improving outcomes to create and provide the gold standard in cancer care. Here are some highlights of the Masonic Cancer Center’s first quarter-century. 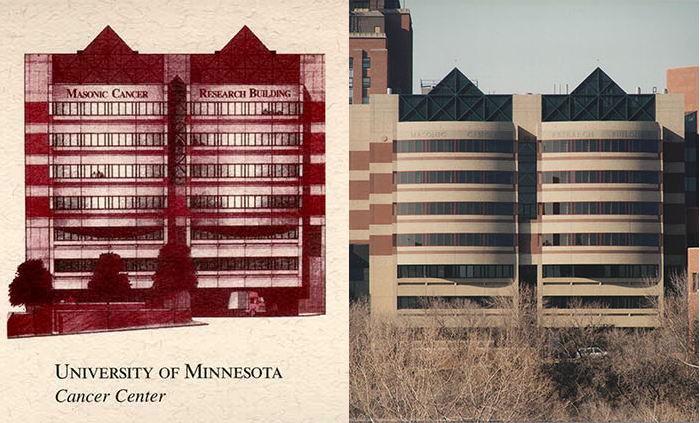