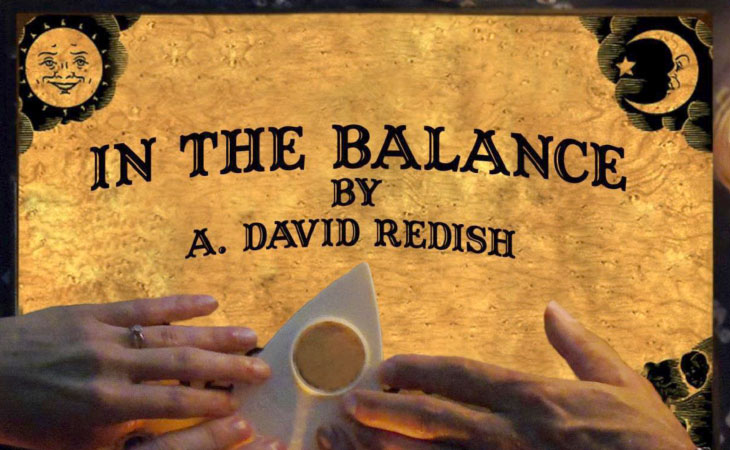 Such words are rarely used to describe the writing of basic scientists. But they are precisely the words one critic chose to praise the writing of neuroscientist David Redish, Ph.D., in a review of the West Coast premiere of his play “In the Balance” last fall.

Redish, a Distinguished McKnight Professor in the University of Minnesota Department of Neuroscience, is an accomplished poet, author, and playwright. He began writing plays in his teens, and two of them were produced by the renowned playwright Edward Albee when Redish was an undergraduate at Johns Hopkins, pursuing dual degrees in computer science and writing.

He continued to pursue his interest in theater as a graduate student at Carnegie Mellon University, famous then and now for both its computer science and theater programs. An adviser at CMU sparked Redish’s shift to neuroscience, leading to his current focus on decision-making, cognitive recognition, and computational psychiatry.

On the surface, “In the Balance” is about two couples, a new baby, and a haunted house overlooking Big Sur. But Redish describes it as a riff on Sylvia Plath and Ted Hughes. What has always fascinated him, as both scientist and writer, he says, is the human condition.

“A lot of practice,” Redish says. “And poetry has given me a taste for metaphor that helps a lot in academic writing.”