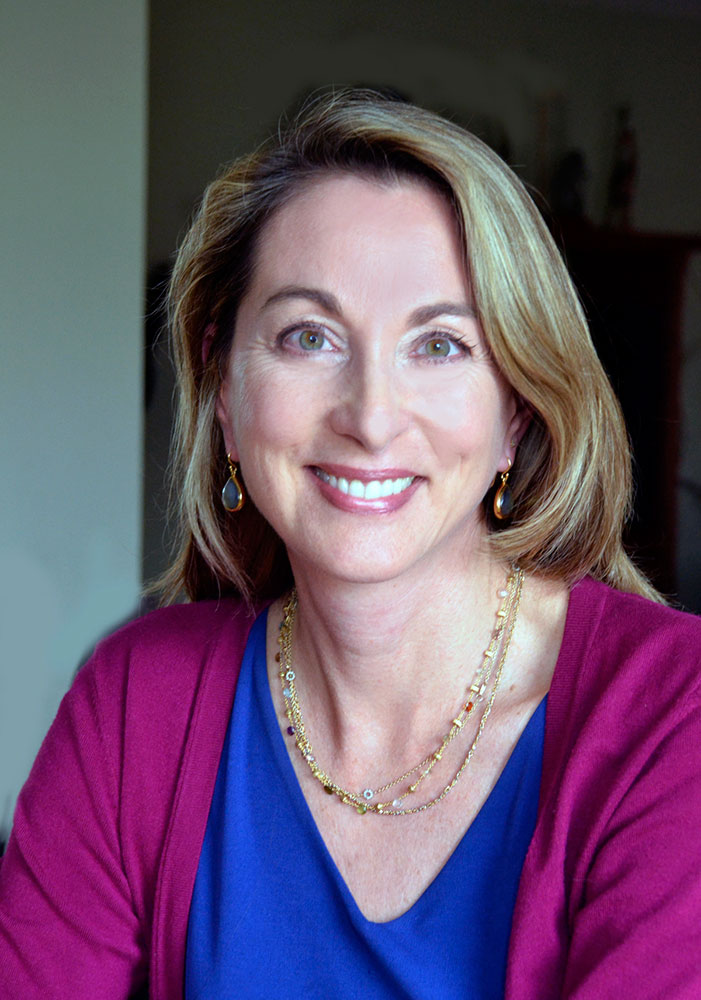 I am pleased to announce that Dr. Sophia Vinogradov will become the next head of the University of Minnesota Department of Psychiatry. Dr. Vinogradov comes to us from the University of California, San Francisco School of Medicine, where she was Professor and Vice Chair of the Department of Psychiatry. She was also Associate Chief of Staff for Mental Health at the San Francisco VA Medical Center.

Dr. Vinogradov is an internationally renowned schizophrenia researcher. She is leading efforts to study ways of improving neural system function in the brain in people with mental illness, using cognitive training (brain training methods) and other approaches.

“I have always been fascinated by how the brain functions to create a person’s sense of reality and to define how a person moves through the world,” said Dr. Vinogradov. “We know that in mental illness, these normal brain processes become distorted. With improvements in technology and brain imaging, we have been able to gain great insight into these subtle areas of brain dysfunction. This is leading us towards exciting new possibilities for early diagnosis and better, more targeted treatments for people who suffer from mental illness.”

Dr. Vinogradov has pioneered the use of cognitive training exercises that specifically target deficient areas in the brain to restore more normal neural system functioning. With early intervention in young people who are struggling with their first, subtle symptoms of mental illness, she is hopeful that brain information processing abnormalities can be slowed down or reversed with cognitive training, perhaps in many cases without the need for medications.

“This starts to open a revolutionary new path in psychiatry,” said Dr. Vinogradov, “one in which we focus on prevention, pre-emption, and the reversal of a potentially deteriorating course.”

The hiring of Dr. Vinogradov is important for the Medical School and also on a broader scale as we move ahead with University-wide reforms to our human research protections. The Department of Psychiatry has been under intense scrutiny in recent years for research practices that have failed to live up to the best industry standards. Last year, two external reports called on the University to implement significant changes to better protect human participants, particularly those with diminished mental capacity. The University has developed a comprehensive work plan that is scheduled to be completed this summer.

New leadership for the department is a significant step forward as we work to change the climate of the department. Dr. Vinogradov is the right leader to move reforms forward; to implement the highest standards of ethical research; and to build a new culture of trust and cooperation as the department works to develop innovative state-of-the-art programs of care for patients, and to conduct important scientific investigations that will lead to better outcomes for those with mental illness.

“One of my first steps as the new Department Head will be to build on the work of the implementation team by creating a ‘consumer advisory group’ consisting of people with lived experiences of mental illness and other key stakeholders from the community, such as family members, advocates, and community providers,“ said Dr. Vinogradov. “I will count on this advisory group to provide me important viewpoints on ethical, compassionate, and consumer-relevant approaches to all of the department’s activities.

“What is especially exciting to me is that the department is poised and ready to take a huge step forward in advancing care,” she added. “We have a group of internationally renowned researchers in psychiatry, and we are part of a University that does world-class science and that offers great potential for partnership and collaboration. The team is fully committed to the reform efforts that are already underway and is looking forward to continued improvement in all of our practices, not just in research, but in clinical care and teaching as well. The reason I have chosen to leave UCSF for Minnesota is that it is clear to me that key elements are in place here for innovation that can translate new scientific discoveries into treatments that will make a difference in people’s lives.”

Dr. Vinogradov grew up in Ann Arbor, Michigan. While studying abroad, she enrolled in medical school in France where she did her preclinical studies, and then completed her M.D. at Wayne State University School of Medicine in Detroit. She did her psychiatry residency at Stanford University School of Medicine, where she also served as Chief Resident. She completed a Psychiatric Neurosciences Research Fellowship at the Palo Alto VA Medical Center and Stanford University, before joining the faculty at UCSF.

In 2012 Dr. Vinogradov was invited to participate in a special conference at the White House on Interactive Technology, Attention, and Well-Being. She received the Alexander Gralnick Award for Schizophrenia Research from the American Psychiatric Foundation in 2011, and her work in schizophrenia was cited as one of the Major Discoveries of 2012 by the Brain and Behavior Research Foundation.

I want to express my thanks to Dr. Mark Paller for his work serving as interim head of psychiatry during this transitional period. Mark willingly stepped in to lead the department through a difficult time in the wake of the external reviews. He provided level-headed perspective and support and he was able to move our efforts forward as we work to improve human research protection.

I also want to thank Dr. Mac Baird for leading the search team, which did an excellent job in filling this important position.

Dr. Vinogradov will start her new role in August.