“Serial Exposure to Alcohol and Methamphetamine: An Effect Different Than Either Drug Alone” 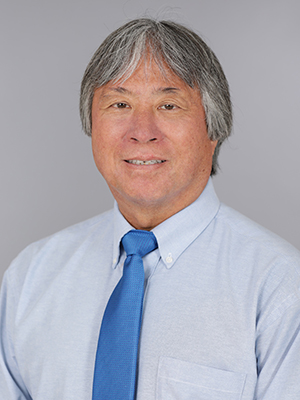 Dr. Yamamoto received his PhD in neurobiology from Syracuse University and postdoctoral training in clinical pharmacology at the University of Colorado Medical School. He was an Assistant and Associate Professor with tenure in the Department of Pharmacology at the Northeastern Ohio Universities College of Medicine.  Subsequently, he was Professor and Director of the Program in Basic and Clinical Neurosciences in the Department of Psychiatry at Case Western Reserve University School of Medicine before moving to Boston University School of Medicine as Professor and Director of the Laboratory of Neurochemistry in the Department of Pharmacology.  In 2008, he joined the Department of Neurosciences at the University of Toledo College of Medicine as Chair and Professor.  In 2015, he was appointed the Chair of the Department of Pharmacology and Toxicology and the Robert B. Forney Professor of Toxicology at the Indiana University School of Medicine.  Research in his lab has focused on how drugs of abuse affect the neurochemistry of brain.  He has studied how amphetamines and their interactions with stress and alcohol alter brain function and produce brain injury.  More specifically, he has been interested in how oxidative, mitochondrial, inflammatory and excitatory processes converge to damage the dopamine and serotonin systems in the brain and how antagonism of these processes mitigates their neurodegenerative effects.  His research has been funded continuously by the National Institutes of Health and he serves on several journal editorial boards.