UMN Book Club with the Authors!: A Good Time For The Truth: Race in Minnesota

Editor Sun Yung Shin and authors Shannon Gibney and IBé will discuss  A Good Time for the Truth: Race in Minnesota, a collaborative book written by 16 Minnesota writers of racially and ethnically diverse backgrounds providing their perspectives on living as a people of color in Minnesota. 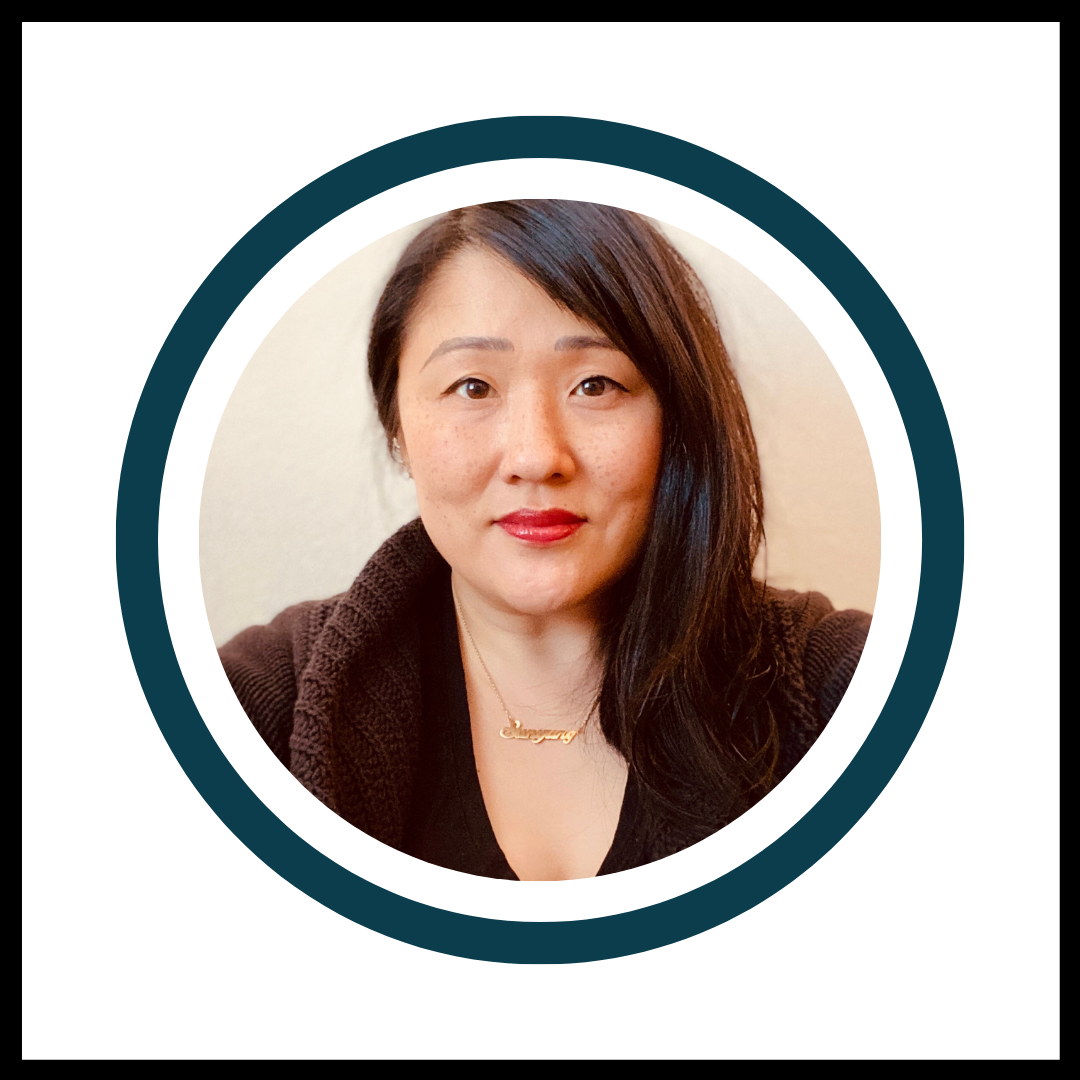 Sun Yung Shinis a writer, educator, and consultant who has received grants from the Bush Foundation, McKnight Foundation, and the Minnesota State Arts Board for her work as a poet. She is the editor of three anthologies of essays focused on race and culture: What We Hunger For: Refugee & Immigrant Writers on Food & Family; A Good Time for the Truth: Race in Minnesota; and Outsiders Within: Writing on Transracial Adoption. She is the author of four books of poems, including a Minnesota Book Award winner. Her forthcoming illustrated book for children, co-authored with Diane Wilson, Shannon Gibney, and John Coy, is titled Where We Come From and is forthcoming in fall 2022. She lives in Minneapolis with her family. 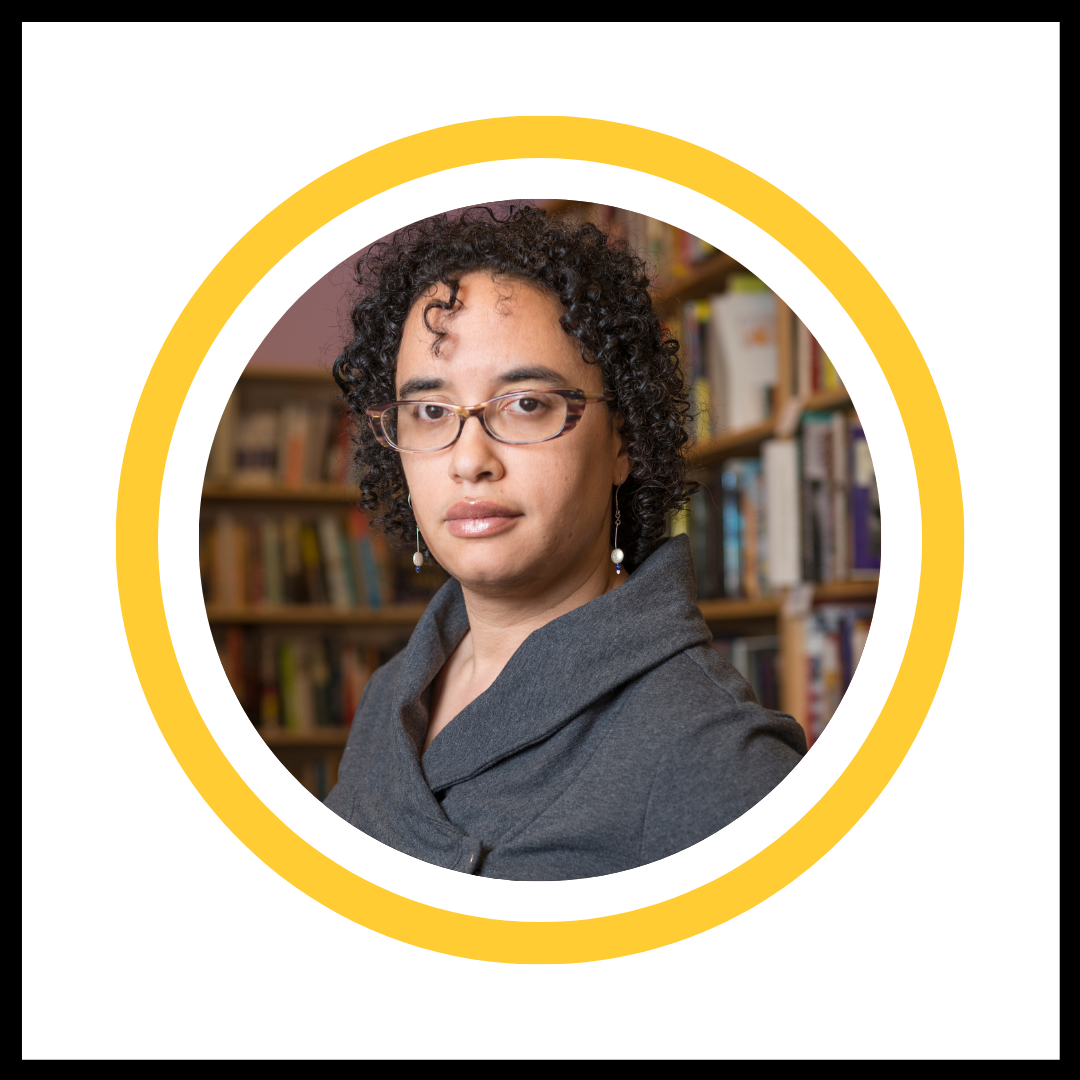 Shannon Gibney is a writer, educator, activist, and the author of See No Color (Carolrhoda Lab, 2015), and Dream Country (Dutton, 2018) young adult novels that won Minnesota Book Awards in 2016 and 2019. Gibney is faculty in English at Minneapolis College, where she teaches writing. A Bush Artist and McKnight Writing Fellow, her new novel, Botched, explores themes of transracial adoption through speculative memoir (Dutton, 2022). In October 2019, University of Minnesota Press released What God is Honored Here?: Writings on Miscarriage and Infant Loss By and For Native Women and Women of Color, which she co-edited with writer Kao Kalia Yang. 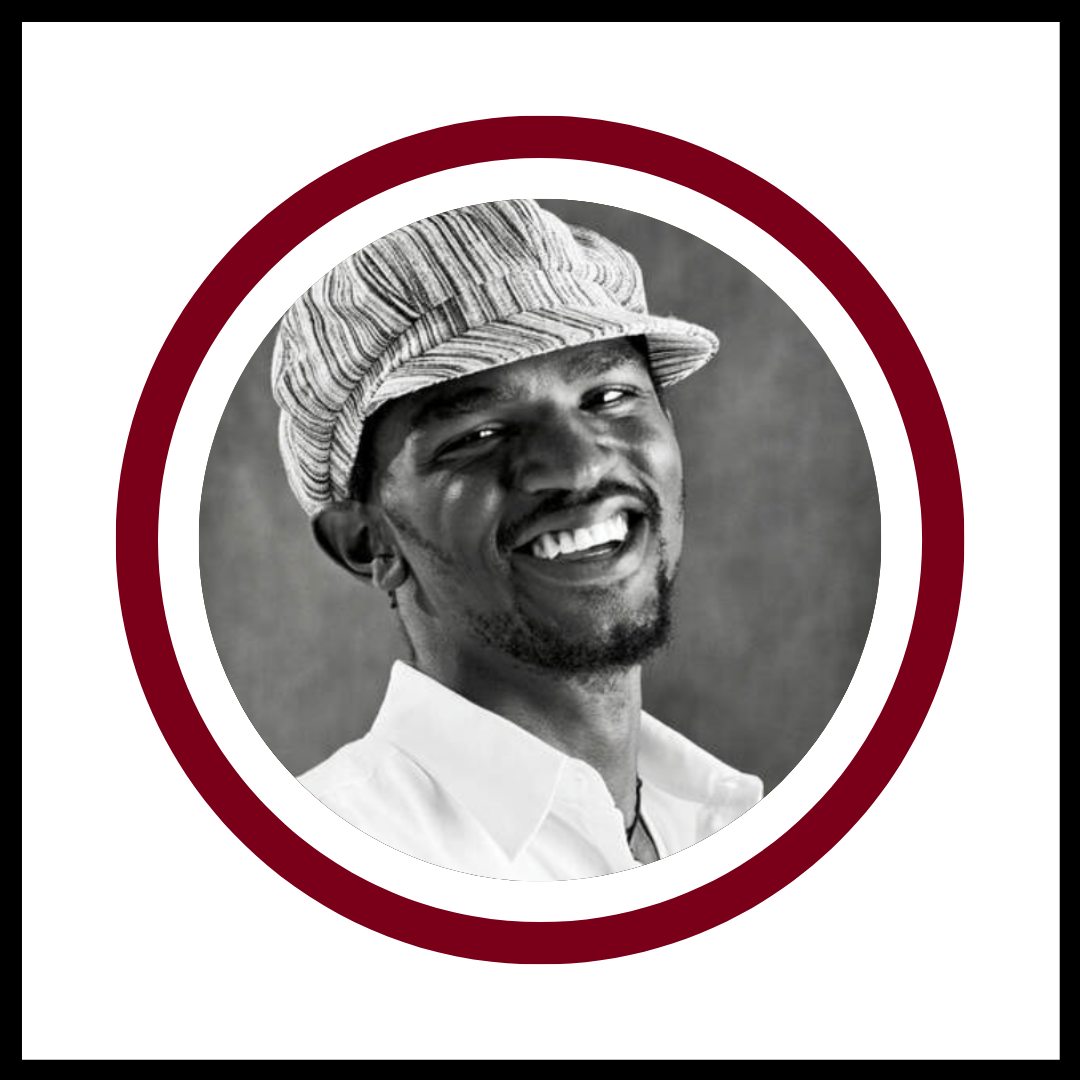 IBé, Chapter 5, Trouble in Mind: To Be Black Is Blue in America

IBé lives in the Middle of the Atlantic, between Guinea, Sierra Leone and America. As a poet and a writer; a griot if you would, though he could never be that where he was born. IBé is the recipient of numerous recognitions, such as Verve Grant and Midwestern Voices Award, but considers fatherhood his most valuable work. He’s recently planted a garden at his Minneapolis home where the flowers are the first audience to his new work. During the day, IBé works as an IT Project Manager and spends his in-between time looking for the perfect fries.