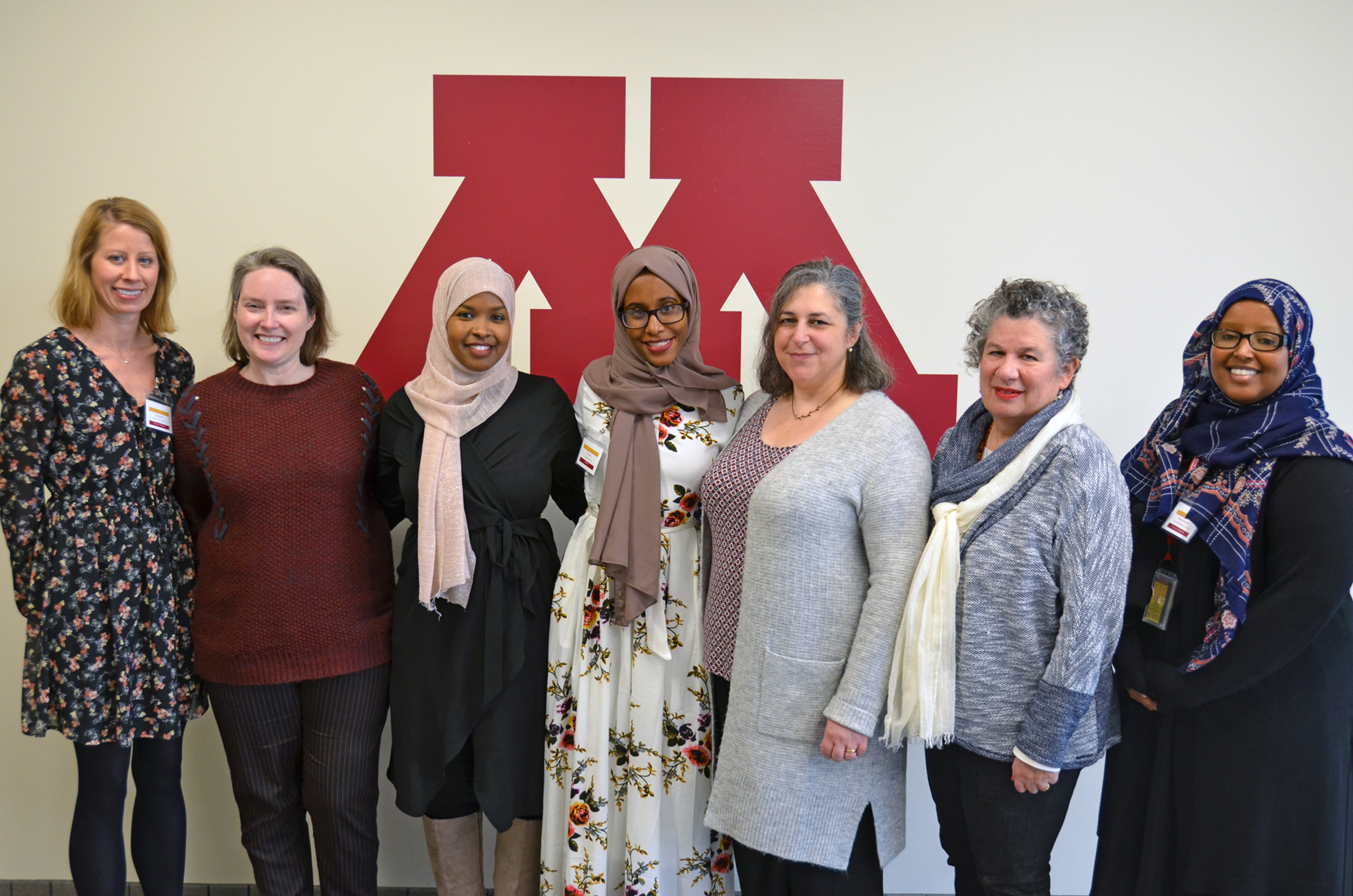 The National Institutes of Health’s National Pain Strategy notes the importance of addressing pain in populations of color to reduce health disparities. One such population is female refugees who have experienced female genital cutting, which can contribute to sexual pain. Due to recent immigration patterns, there is an increase in girls and women in the U.S. healthcare system who have experienced female genital cutting. This research project will investigate factors that may contribute to the increased risk of developing chronic sexual pain among circumcised Somali American women living in Minnesota.

The overall goal of the research is to gather information that may be used by mental health and medical professionals to provide culturally-sensitive and empirically-informed healthcare. In order to accomplish this goal, Drs. Robinson and Connor will partner with the community-based research organization, SoLaHmo, and Smileys Family Medicine Clinic. They will collect data from Somali women 18-45 years who have been circumcised and their mothers via in-person face-to-face interviews (n=75) and 300 surveys via “talking computer” in Somali.