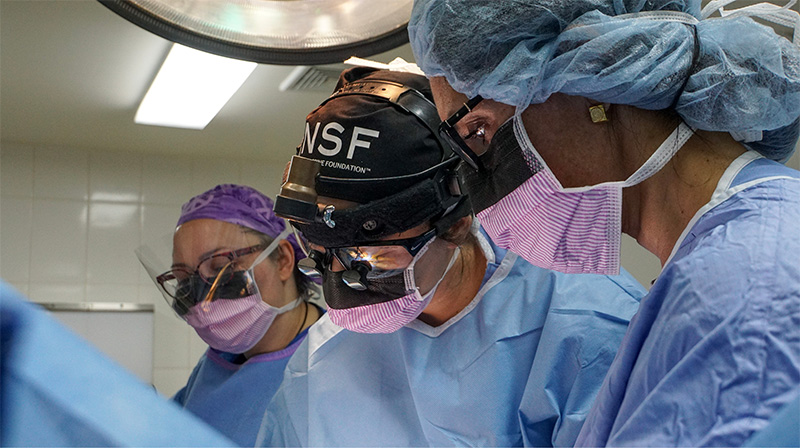 The 2015 Lancet Commission on Global Surgery concluded that 5 billion people do not have access to safe, affordable surgical and anesthetic care(1).  In low- and middle-income countries (LMIC), nine out ten people cannot access basic surgical care.  In 2008, Dr. Paul Farmer famously described surgery as the “neglected stepchild of global health”(2).  At that time, global health was dominated by infectious diseases from smallpox to HIV. From 1990 to 2014, funding for non-communicable disease, including surgery, represented only 1.5% of global health expenditures(3).  In 2010, 16.9 million lives were lost due to conditions needing surgery(4); this figure exceeds the number of deaths from malaria, tuberculosis, and HIV combined(5).  The cost-effectiveness of surgical interventions such as orthopedic surgery, ophthalmic surgery, and general surgery compare favorably with other interventions including antiretroviral therapy for HIV or bed nets for malaria(6). Previously held notions that surgery in LMIC regions is too sophisticated or cost-ineffective are now widely disputed. Global surgical care is affordable, saves lives, and promotes economic growth.

Substantial health care disparities are not limited to regions outside the United States. Native American people living within the United States have the lowest life expectancy of any ethnic or racial group in the country(7). The proportion of American Indian/Alaska Natives (AI/AN) living at or below the poverty level is 2.5 times higher than the proportion of whites living in poverty(8). The age-adjusted all-cause mortality is 50% higher for AI/AN compared to whites and is especially high in the Northern and Southern Plains(9). Improvements in surgical care, research, and advocacy are critically needed for Native American populations.