James Allen, PhD, a professor in the Department of Family Medicine and Biobehavioral Health, along with his research colleagues recently published a new framework for suicide prevention in American Indian and Alaska Native (AI/AN) communities.

The article titled, “A New Strength-Focused Framework to Prevent American Indian and Alaska Native Youth Suicide” was published in the Journal of Prevention Science. Supported by a grant from the National Institute of Mental Health (NIMH), the team collaborated in an effort to mitigate the serious concern youth suicide presents to AI/AN communities. According to the publication, ‘Suicide rates among AI/AN people are the highest of any racial/ethnic group in the United States. The risk of suicide is particularly high among youth and young adults. In 2019, suicide was the second leading cause of death for AI/AN people between the ages of 10 and 34.’

The research framework expands on conventional risk reduction strategies by placing Indigenous culture, knowledge, beliefs, and community collaboration at the center of the approach.

Their new framework was featured in an NIMH Research Highlight, putting a spotlight on currently funded research and programs. 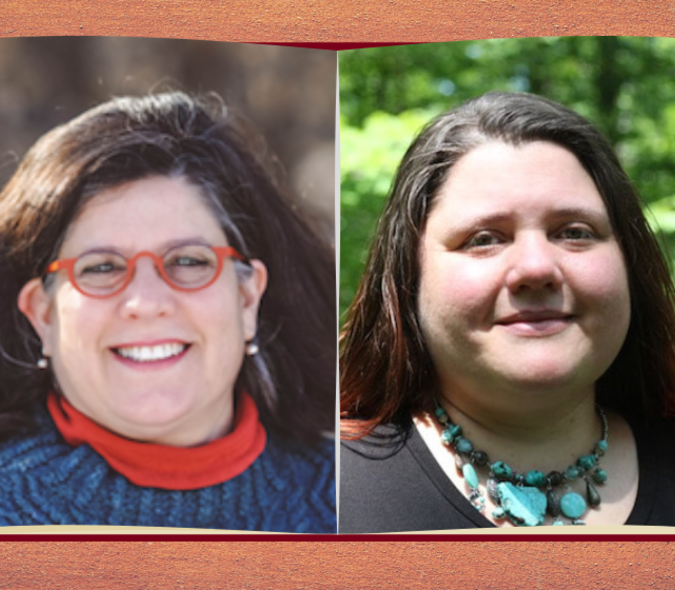 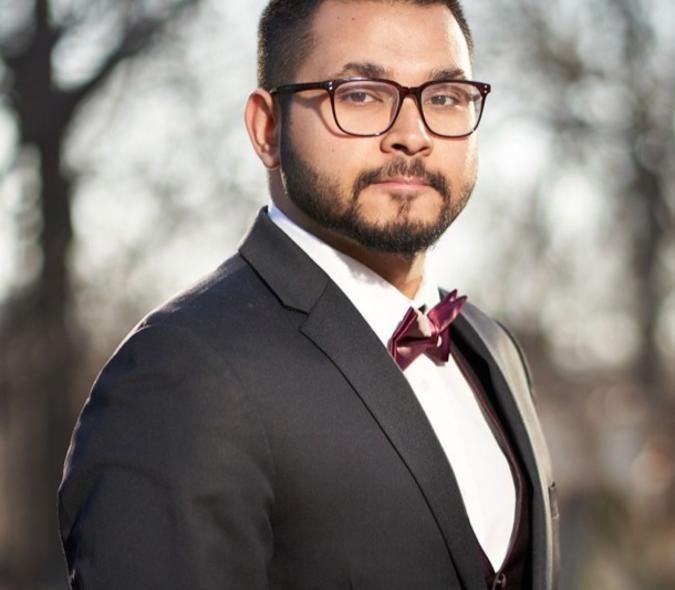 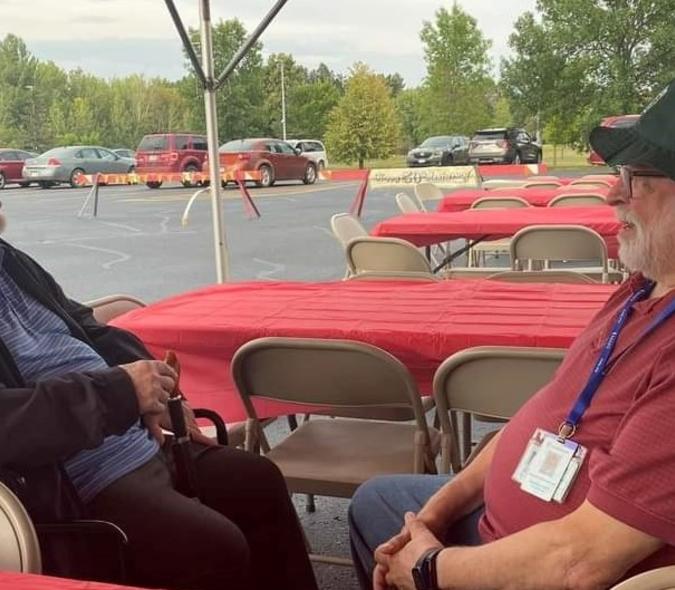 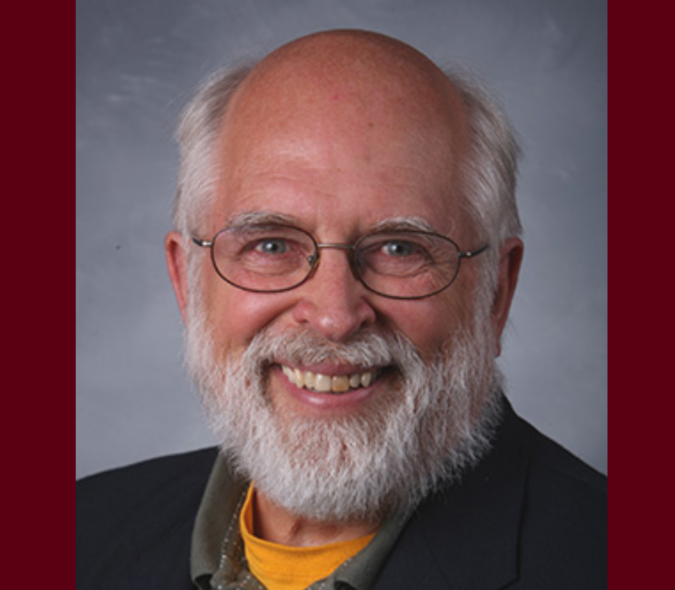