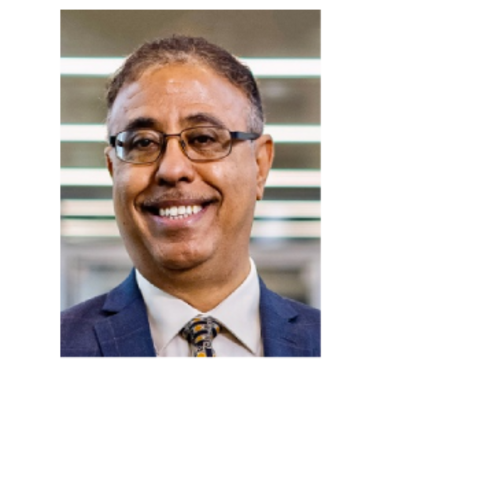 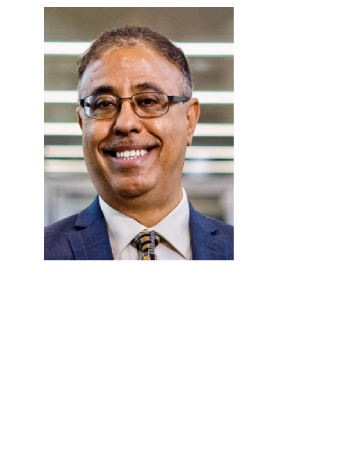 Dr. al'Absi is a professor in the Department of Family Medicine and Biobehavioral Health, and directs the Duluth Global Health Research Institute. He holds the Max E. and Mary LaDue Pickworth Chair. Al'Absi has been honored with several awards, including the ABMR Neal E. Miller Award and American Psychosomatic Society Herbert Weiner Early Career Award. He is a fellow of the Association for Psychological Sciences; has served in leadership positions within several scientific organizations and on several NIH panels; and is associate editor for Psychophysiology and on the editorial board of the Annals of Behavioral Medicine. 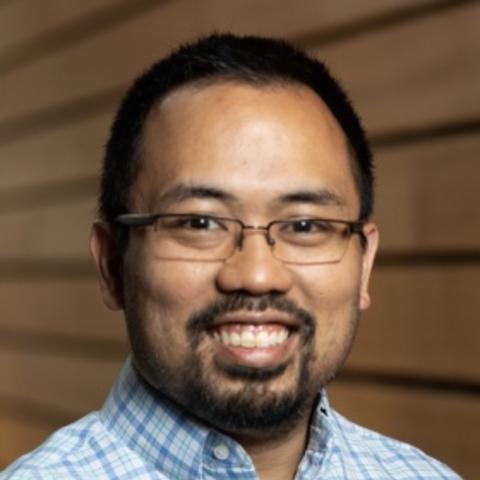 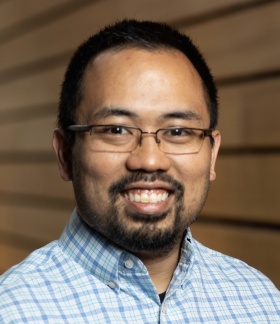 The focus of my research is to understand the structure and function of the human brain through the use of imaging technology. My experience with neuroimaging research spans a broad range of areas, from studying the connectivity of the human brain to investigating genetic underpinnings of brain phenotypes. My interdisciplinary research focuses on functional connectivity and imaging genetics. From a methodological perspective, my primary interest is in time series analysis. 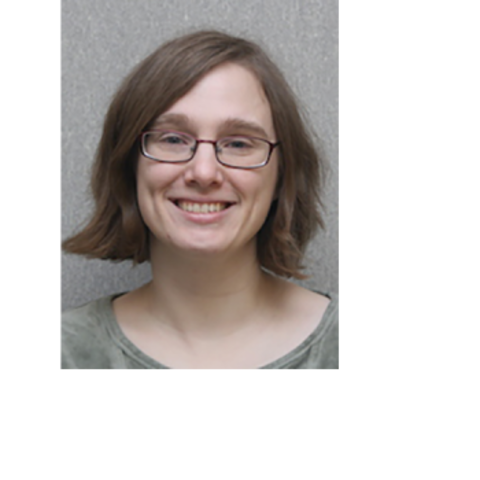 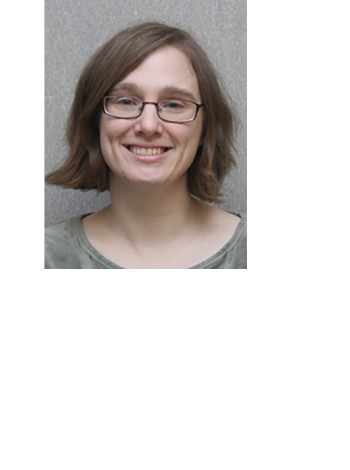 Amy Greminger, MD, joined the faculty at the University of Minnesota Medical School, Duluth campus in 2017. She is also part of the elder care and geriatric team at Essentia Health - Duluth Clinic. 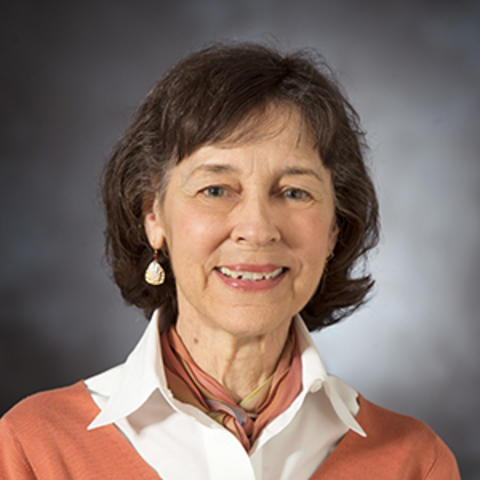 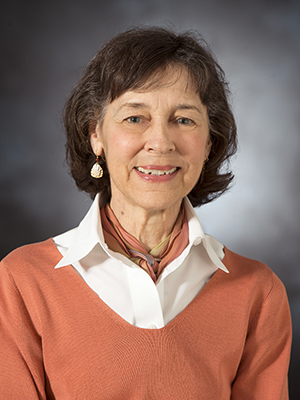 Sharon Allen, MD, PhD, co-directs the University of Minnesota Medical School Essentials of Clinical Medicine course. As an NIH-funded researcher for over 25 years, she has focused on factors that contribute to smoking, specifically looking at the influence of sex hormones on smoking cessation and addictive behaviors. Her research explores novel treatments for smoking cessation, examines underlying traits that fuel nicotine addiction, combines treatments to maximize effectiveness, and recognizes sex and hormonal influences on the treatment of nicotine addiction. Dr. Allen sees patients at the University of Minnesota Physicians Women's Health Specialists Clinic and Clinics and Surgery Center, where she also precepts residents in family medicine, internal medicine, OB/GYN, and pharmacy. 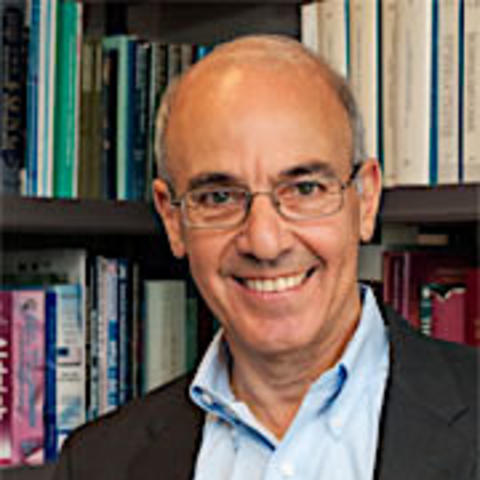 Stephen Hecht
, PhD
Wallin Land Grant Professor of Cancer Prevention
hecht002@umn.edu
(612) 624-7604
View full bio
This is a dialog window which overlays the main content of the page. Pressing the Close Modal "X" button at the top of the modal will close the modal and bring you back to where you were on the page.
Stephen Hecht
, PhD
Get link to this bio
Wallin Land Grant Professor of Cancer Prevention 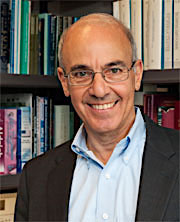 Dr. Hecht's laboratory is focused on understanding the ways tobacco smoke constituents cause cancer. To do this he and his colleagues study the mechanisms by which these compounds enter the human body, are metabolized, and ultimately bind to DNA, causing mutations that result in cancer. Cigarette smoke contains more than 70 carcinogens. Hecht focuses on several including tobacco-specific nitrosamines, polycyclic aromatic hydrocarbons (PAH), and certain volatiles such as formaldehyde, acetaldehyde, and acrolein that are formed during the combustion process.Hecht's research team has developed methods to analyze human urine for these compounds and their metabolites. These methods, which employ mass spectrometry as a key analytic technology, enable his laboratory to take part in studies of thousands of smokers. Hecht's group also uses mass spectrometry methods to analyze the DNA damage caused by the carcinogens at the level of stereochemistry, which shows the relative spatial arrangement of atoms and molecules.The goal of Hecht's research is two-fold: First, to provide evidence in support of ongoing regulation of tobacco products due to their harm to human health, and second, to find ways to identify the susceptible smoker. That smoking causes lung cancer is well established, but it is not yet possible to identify which smokers are most likely to contract lung cancer, which would allow for early intervention. Collaboration between research groups in the fields of genetics, biochemistry, psychology and other fields will be needed to turn promising leads of an individual smoker's susceptibility to lung cancer into a preventive strategy.Hecht has a long-standing collaboration with a University colleague in psychiatry who is studying the mechanisms of addiction. Given that more than a billion people of the world's population of seven billion people are smokers, including an estimated 45 million in the U.S. and 300 million in China, the impact of learning the biological and psychological mechanisms involved in tobacco smoke addiction is a major public health challenge and opportunity. Understanding these mechanisms also can lead to the identification of smoking prevention strategies and potential chemopreventive agents.

I received a BA in Psychology from the University of California, Berkeley. I completed my PhD in Clinical Psychology here at the University of Minnesota. I am the Forster Family Chair in Cancer Prevention at the Masonic Cancer Center of the University of Minnesota and Professor of Psychiatry and Behavioral Sciences. I am the Associate Director of Cancer Prevention and Control at the University of Minnesota Masonic Cancer Center, Director of the Tobacco Research Programs and Deputy Director of the Global Institute for Research on Cancer Prevention. I am an adult psychologist and my areas of research expertise include nicotine addiction and its treatment, including testing medications such as a nicotine vaccine and combination medications, in smokers. Currently, I am PI/Co-PI of a large NIH-funded cooperative agreement and a program project grant that involves assessing the toxicity, appeal and addictiveness of various tobacco products, with the goal of reducing tobacco-caused harm and addiction. I have served on numerous scientific advisory boards for the U.S. government including the 1) Food and Drug Administration, Tobacco Product Scientific Advisory Committee, 2) National Advisory Council on Drug Abuse, 3) Interagency Committee on Smoking and Health, 4) Substance Abuse and Mental Health Services Administration, 5) Scientific Board of Counselors for the National Institutes on Drug Abuse, and 6) the Drug Control Research, Data and Evaluation Committee of the Office on National Drug Control Policy. I am currently a member of the World Health Organization Study Group on Tobacco Product Regulation.

Ruth Westra
rwestra@umn.edu
(218) 726-8393
View full bio
This is a dialog window which overlays the main content of the page. Pressing the Close Modal "X" button at the top of the modal will close the modal and bring you back to where you were on the page.
Ruth Westra
Get link to this bio
Email:
rwestra@umn.edu
Address:
145 SMed
1035 University Dr
Duluth, MN 55812
Office Phone:
(218) 726-8393
Grants and Patents 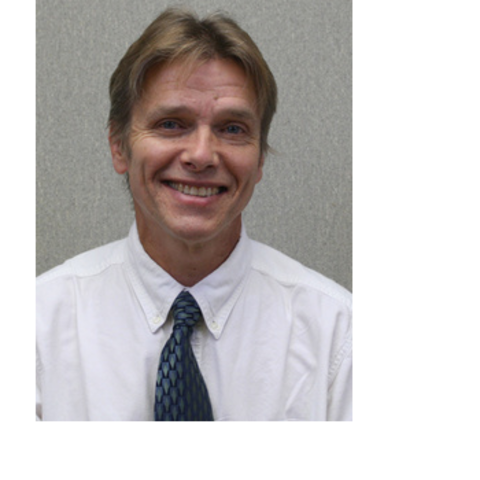 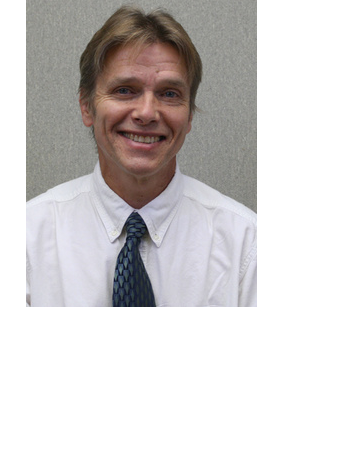 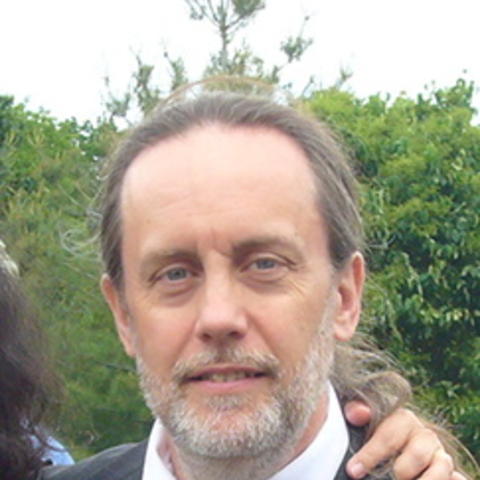 James Hodges
hodge003@umn.edu
(612) -62-6-96
View full bio
This is a dialog window which overlays the main content of the page. Pressing the Close Modal "X" button at the top of the modal will close the modal and bring you back to where you were on the page.
James Hodges
Get link to this bio 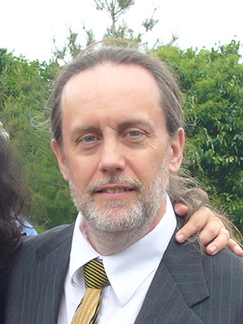 My statistical research is in the area of hierarchical and other richly parameterized models. I work with University researchers in a variety of health-related fields; over the years, my areas of particular emphasis have included pediatric endocrinology, oral-health research, infectious diseases, neurology, and kidney disease. I have also collaborated with researchers at the Minneapolis VA Medical Center’s Center for Chronic Disease Outcomes Research and the Minneapolis Heart Institute Foundation, affiliated with Abbott Northwestern Hospital. Outside of health-care research, I have collaborated with researchers in demographics, wildlife management, ornithology, horticulture, combat analysis, military logistics, simulation models, airport safety, and marketing.

I teach and advise MS and PhD students in the Biostatistics degree programs.