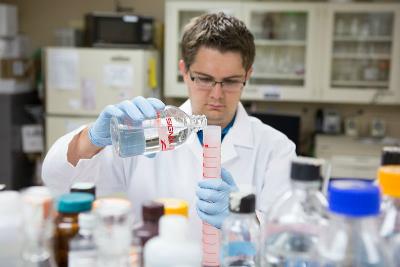 The focus of our molecular parasitology laboratory is trypanosomes. These vector-borne protozoan parasites cause World Health Organization-designated Neglected Tropical Diseases that are endemic to poor, rural populations and for which new drug targets are urgently needed. The laboratory studies the stability and degradation of RNA, an important control point of trypanosome gene expression as transcription of both mitochondrial and nuclear genomes is constitutive in these organisms.