The formal establishment of the Department of Pharmacology at the University of Minnesota was preceded by the founding of the College of Medicine and Surgery in 1888. At that time, Dr. H. M. Bracken was appointed Professor of Materia Medica and Therapeutics, the disciplinary predecessor of pharmacology in medical schools worldwide. A Department of Pharmacology at the University of Minnesota was approved in 1906, but not established until 1913. In 1913, the Department of Pharmacology was established with Dr. Arthur Hirschfelder appointed as inaugural Head. In the 100+ year history of our department, there have been five Department Heads: Dr. Arthur Hirschfelder (1913-1942), Dr. Raymond Bieter (1942-1962), Dr. Frederick E. Shideman (1962-1989), Dr. Horace H. Loh (1989-2012), and Dr. Jill M. Siegfried (2013-present). 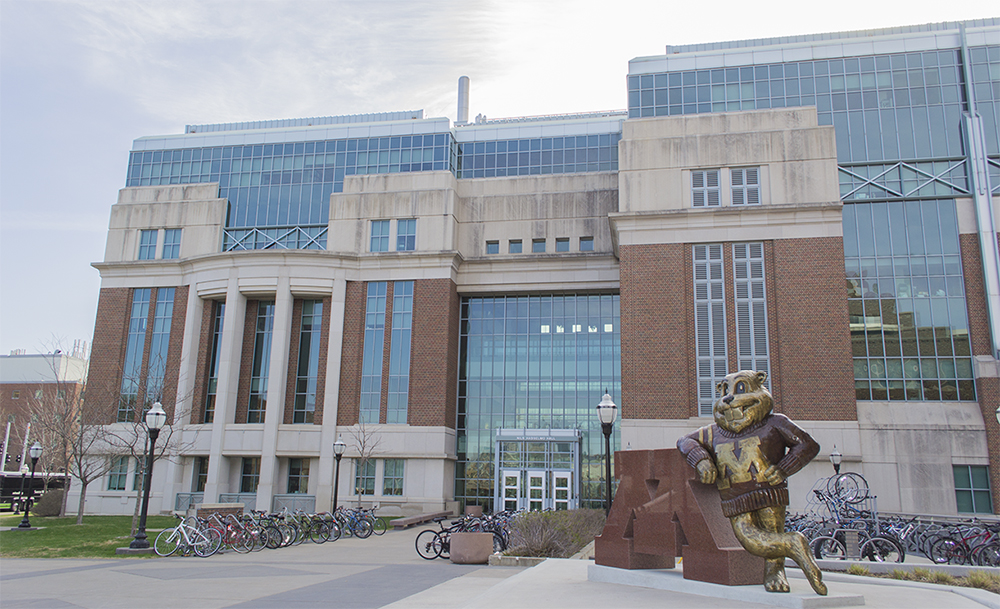 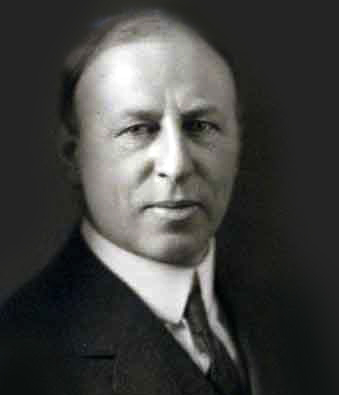