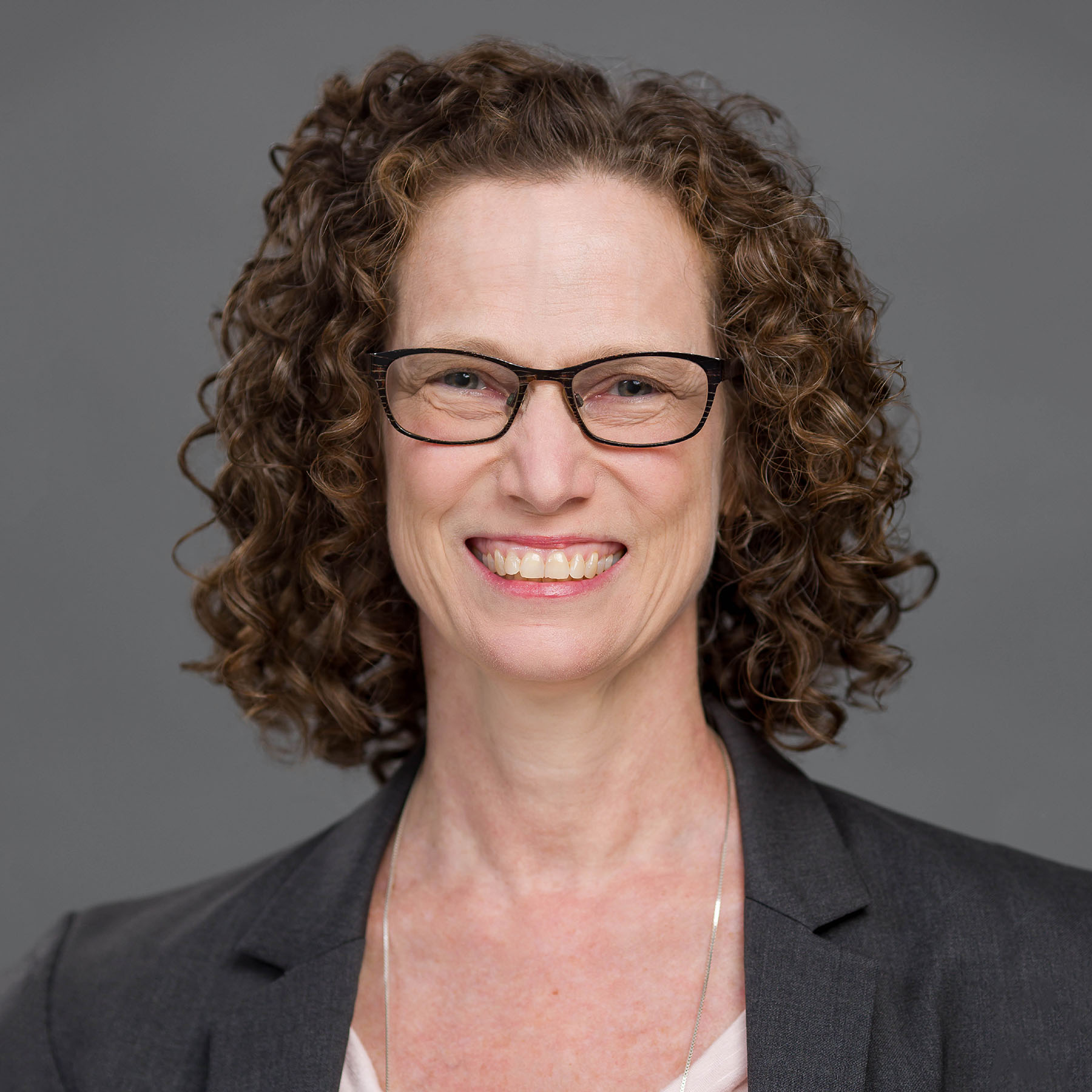 Current research projects utilize both pre-clinical models and patient populations to investigate the mechanisms underlying low back and musculoskeletal pain, the optimization of pharmacological and non-pharmacological treatments and the epigenetic regulation of chronic pain.

1999: John J. Bonica Post-Doctoral Training Fellowship - This training fellowship is awarded annually to one individual by the International Association for the Study of Pain. The 1999 fellowship represented the inaugural award.

1999: Bacaner Research Award – This award is given annually at the University of Minnesota to recognize excellence in creative research by graduating students in the Medical Sciences.

1998: Patrick J. Manning Research Award - This award is given annually at the University of Minnesota “In recognition of significant contributions to biomedical research and to the enhancement of the welfare of animals used in research”.