Every year, Mpls.St.Paul Magazine asks thousands of doctors in the Twin Cities metro area the question: Which doctor would you choose if you or a loved one needed medical attention?

The 2018 Top Doctors list, released on June 14, recognized a total of 825 doctors in the Twin Cities for their exceptional care. University of Minnesota Health doctors represent roughly 18 percent of that total.

The rankings are determined by a survey sent to 5,000 licensed physicians in the 10-county metro area. Survey participants are asked to nominate one or more doctors, excluding themselves. The candidates who made the final list were evaluated on indicators of peer recognition, professional achievement, and disciplinary history. In addition, a blue-ribbon panel of physicians also reviewed each Top Doctors candidate. The magazine also conducted reputation-based research.

This story was adapted from the M Health Blog. 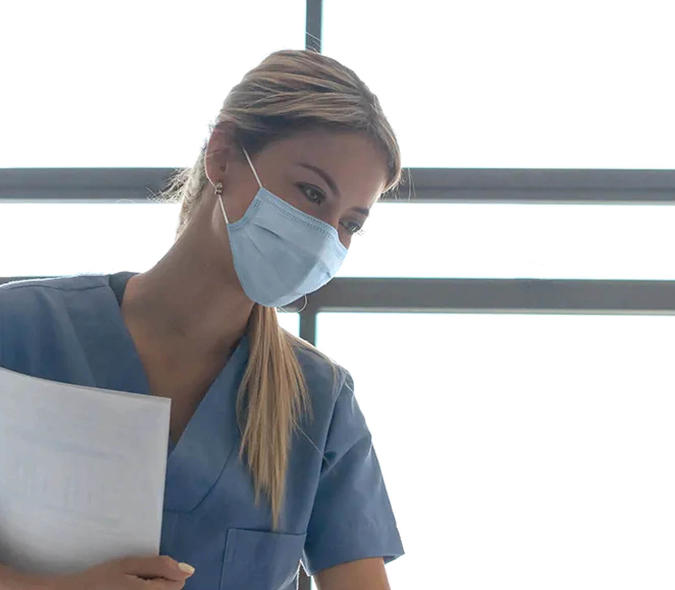 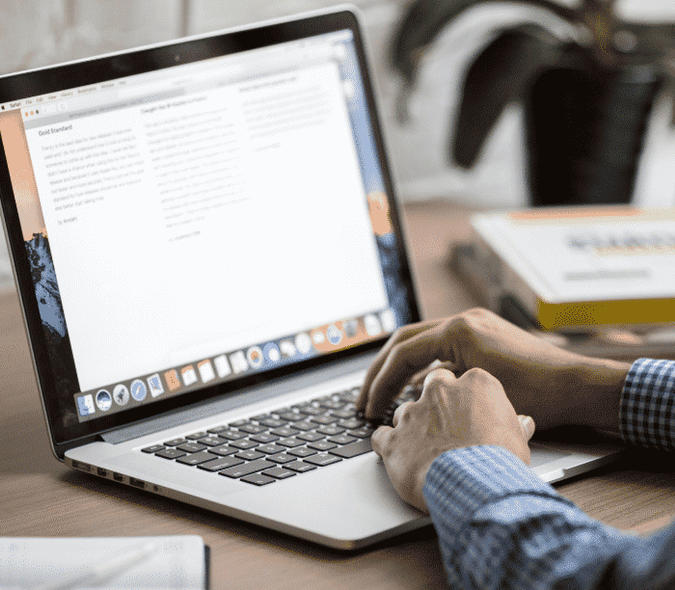 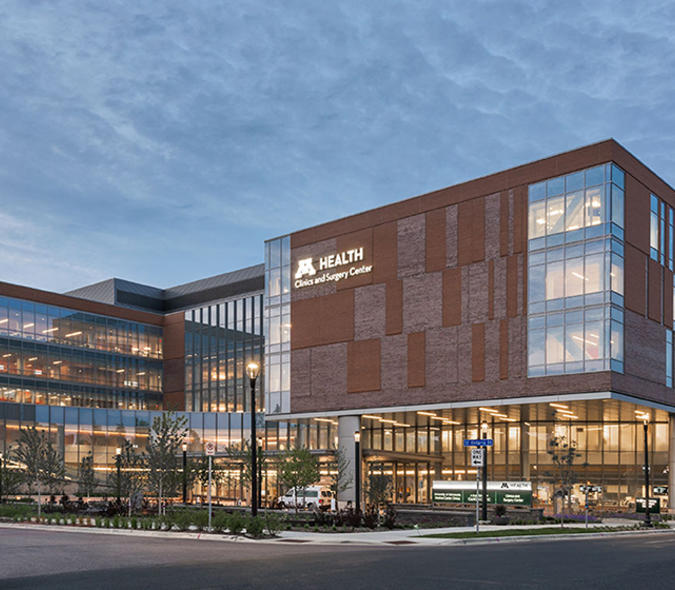 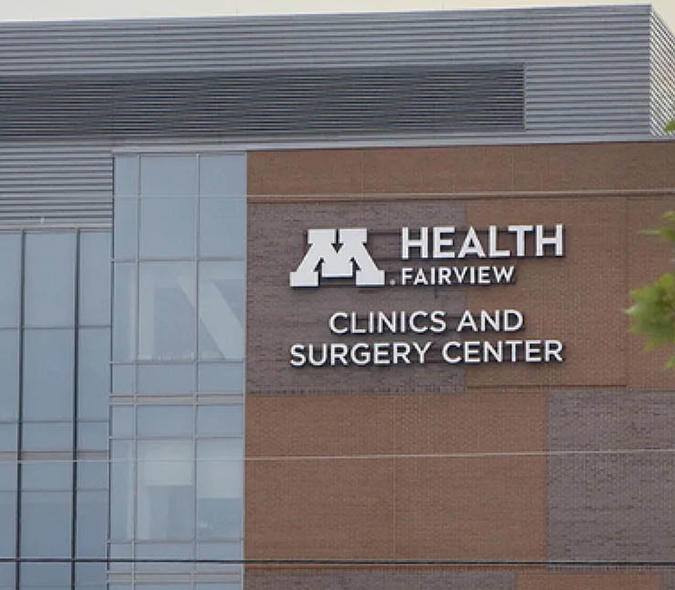