Instruction in pathology began with the opening of the Medical School in 1888. 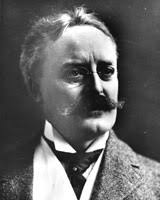 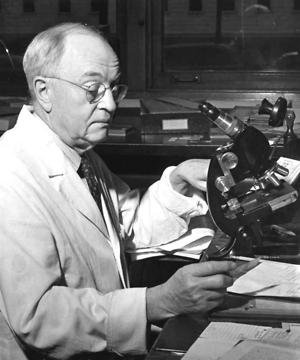 From 1921-1949 Elexious T. Bell served as director of the department of pathology. In 1949 James R. Dawson Jr. was named chairman and served until 1970, when Robert A. Good succeeded him.

Geneticist and pathologist John Joseph Bittner was George Chase Christian Professor of Cancer Research and director of the department of pathology's division of cancer biology from 1943 until his death in 1961. Bittner made seminal contributions to breast cancer genetics research. 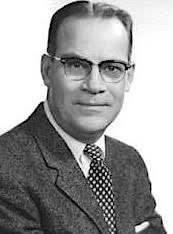 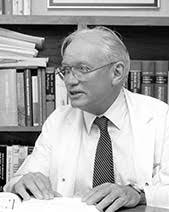 Dr. Benson, an outstanding leader in the field of laboratory medicine, oversaw the merger of the two departments of pathology and laboratory medicine 1974 and became the first chairman of the combined department. Dr. Benson was founder and first president of the Academy of Clinical Laboratory Physicians and Scientists (ACLPS) and a recognized expert in pathology training. He was the major force in establishing this department as a research center in the United States. 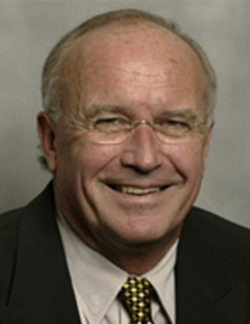 Following Dr. Benson’s retirement in 1989, Dr. Leo Furcht was appointed as department head and continues to the present day.  Under his leadership, departmental faculty have been instrumental in establishing the Masonic Cancer Center, the Center for Immunology, the Institute for Translational Neuroscience, and the Institute for Engineering in Medicine. Recently, Dr. Furcht championed the creation of the department’s Division of Molecular Pathology and Genomics and a specialty based anatomic pathology service at UMMC.  He was profiled in the Medical School’s Impact Medicine campaign under the title “Dr. Leo Furcht Creates a Legacy Many Aspire to Achieve.”

UMN Legends in Pathology from the AHC Oral History Project