Hogquist elected to the National Academy of Sciences

KARE11:  U of M professor elected to National Academy of Sciences, the U.S.' highest honor in the field

LMP professor and Vice Chair for Research Kristin Hogquist has been elected to the National Academy of Sciences (NAS).

The new NAS members were named in a May 3 news release: "The National Academy of Sciences announced today the election of 120 members and 30 international members in recognition of their distinguished and continuing achievements in original research. Those elected today bring the total number of active members to 2,512 and the total number of international members to 517.... 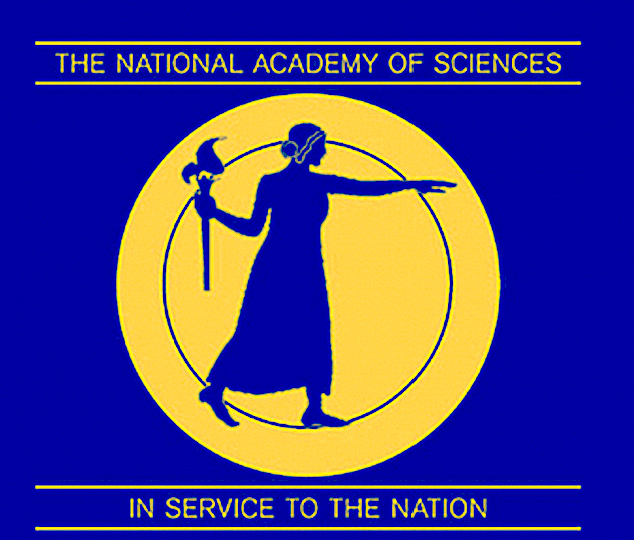 When President Abraham Lincoln established the NAS in 1863 to provide independent, objective advice to the nation on matters related to science and technology, Hogquist's field of immunology was in its infancy. Today nearly a hundred NAS members are listed in the "immunology and inflammation" category and 140 as member editors in the immunology and inflammation field for the Proceedings of the National Academy of Sciences USA. "It'sgreat to see Kris recognized for her pioneering research," said Marc Jenkins, director of the Center for Immunology where Hogquist is associate director. "Her consistent line of investigation on a fundamental problem is a shining example to us all."

Among Hogquist's other awards and honors are:

The American Association of Immunologists (AAI) interviewed Hogquist for its oral history project in 2019. It was as a postdoc in the laboratory of Michael Bevan at the University of Washington in Seattle that she became intrigued with how T cells in the immune system are selected in the thymus and how the thymus works.

"The thymus is a really interesting organ. We’ve, of course, known about the thymus for a long time, but we haven’t understood what the thymus does until the last sixty or seventy years, so in terms of the long picture on biomedical history, the thymus is a real newbie [laughs], understanding what this organ does. And, of course, we couldn’t really appreciate what this organ does until we knew more about the immune system, which research on the immune system, of course, exploded in the late half of the 1900s. It turns out that this organ is the dedicated site where T cells develop, and a basic question that has really driven all of my research since: why do T cells need a dedicated organ for their development whereas other lymphocyte populations don’t? That is an endlessly fascinating question that I’ve continued to work on." 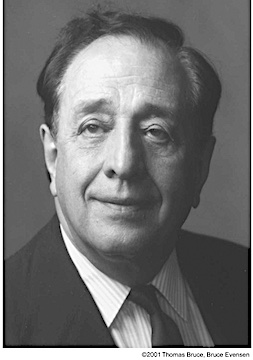 It was the thymus that intrigued Robert Good as well and led him to conduct groundbreaking studies that helped identify the central role that the thymus plays in immunity. Good became chair of the University's Department of Pathology in 1970 two years after leading a team that performed the world's first successful human bone marrow transplant and the same year that he was elected to the NAS. Upon his death in 2003 the New York Times called him the "Founder of Modern Immunology." Good is featured on the Center for Immunology's "Door to Discovery."

A Minnesota native, Hogquist earned a bachelor's degree from the College of St. Catherine in St. Paul (today St. Catherine University) and a doctorate from the Washington University. It was the formation of the Center for Immunology in the 1990s that persuaded Hogquist and her husband, LMP professor Stephen Jameson, also an immunologist, to make Minnesota their home.

With two immunologist parents, Hogquist told AAI, the Hogquist and Jameson children knew what T cells were at a very young age just based on dinner table conversation. "I remember once needing to take them to a retreat that Steve and I were both attending and not having childcare at that particular moment. We brought our children with us to this retreat and it had a poster session, and so our kids then were young and they got their crayons out and they created their own poster to show at the poster session that had defender cells and macrophages and their version of the immune system on it. So they got a lot of immunology growing up."