For Colorado native Dan Hayward, becoming a physician wasn’t something he planned on when he moved to Minnesota for college. While pursuing a bachelor degree in chemistry, he began to think about his career options.

“I started looking at the life I would have as a chemist, and I wanted to feel like I was doing something more to directly help people,” said Hayward.

During this time of exploration, Hayward’s girlfriend’s, now wife’s, mother was battling lung cancer with the help of her care team at University of Minnesota Health.

“The way her doctors made her feel made me want to pursue medicine,” said Hayward.

Hayward started medical school at the University of Minnesota in 2007 with his heart set on becoming an interventional cardiologist or cardiothoracic surgeon. But after doing some research with imaging of the heart using cardiac MR, Hayward realized it was imaging that interested him, not the cardiac specialty. He began to explore what radiologists did and formed relationships with Dr. Kuehn-Hajder and Dr. Emory in the Department of Radiology.

When it came time to explore residency programs, Hayward had made the decision to become a radiologist.

“I had developed a rapport with the educators at the U, and I really wanted to stay,” said Hayward, “I interviewed all over the country and didn’t experience anything that was worth leaving for.”

Hayward said, “[At the University of Minnesota], I was coming across very complex, high level pathology and working with people who knew how to interpret that correctly, so I felt like I could get all the training I needed.”

After finishing his fellowship in abdominal radiology, Hayward accepted his current position as a radiologist at Park Nicollet Health Services.

“I’d heard that your first year in practice is a time when you constantly feel out of your comfort zone,” said Hayward, “After 10 years of education and experience at the University of Minnesota, everything was cake. I’m very rarely out of my comfort zone.” 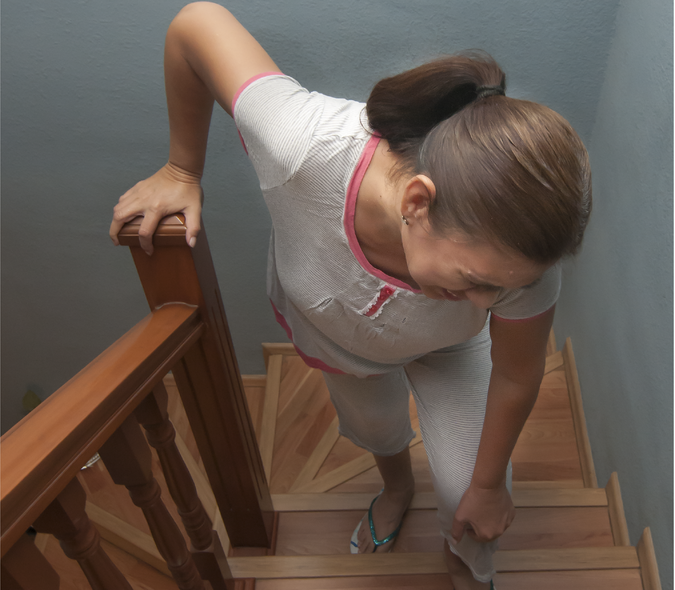 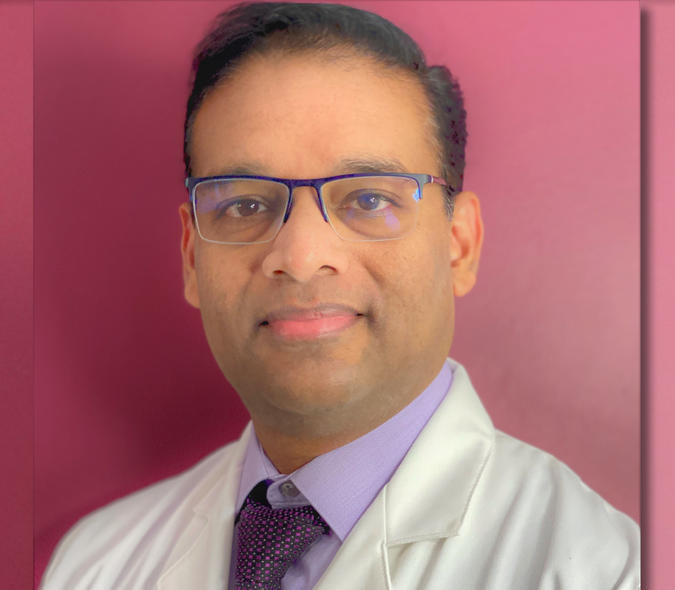 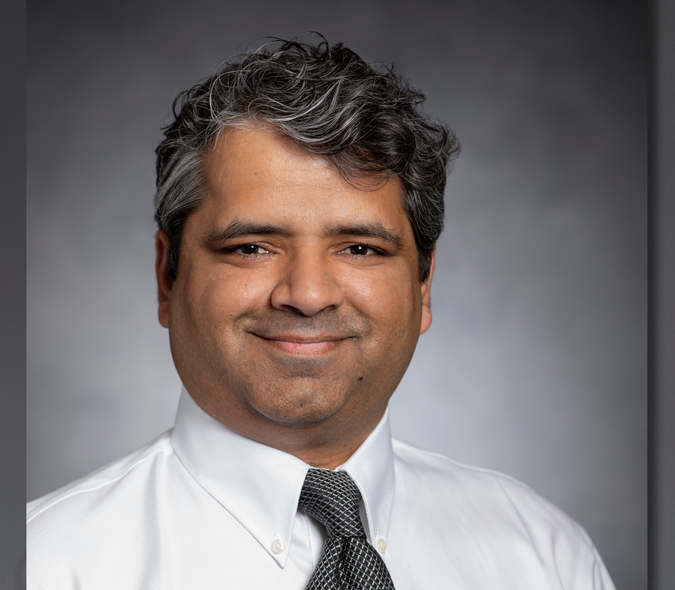 Dr. Chauhan inducted as a fellow into the American Institute of Ultrasound in Medicine
Radiology