Orr is awarded the Kavli Prize in Neuroscience

The Kavli Foundation and the Norwegian Ministry of Education and Research announced June 1 that LMP professor Harry T. Orr is one of four winners of the 2022 Kavli Prize in Neuroscience.

Named after Fred Kavli, a Norwegian-American physicist, entrepreneur and philanthropist, the biennial Kavli Prize “honors scientists for breakthroughs in astrophysics, nanoscience and neuroscience – transforming our understanding of the big, the small and the complex.”

He will travel to Norway to receive the prize from Haakon, Crown Prince of Norway, in September. Each Kavli Prize consists of a gold medal, a scroll, and a cash award of $1 million, which is shared among the winners in each category.

The 2022 Kavli awardees in neuroscience "for pioneering the discovery of genes underlying a range of serious brain disorders" are:

Orr is being recognized for his research with Zoghbi in discovering ATAXN1, the gene responsible for SCA1, a disease in which neurons in the brain's cerebellum degenerate and cause the loss of balance and coordination. SCA1 is progressive, permanent and often fatal. 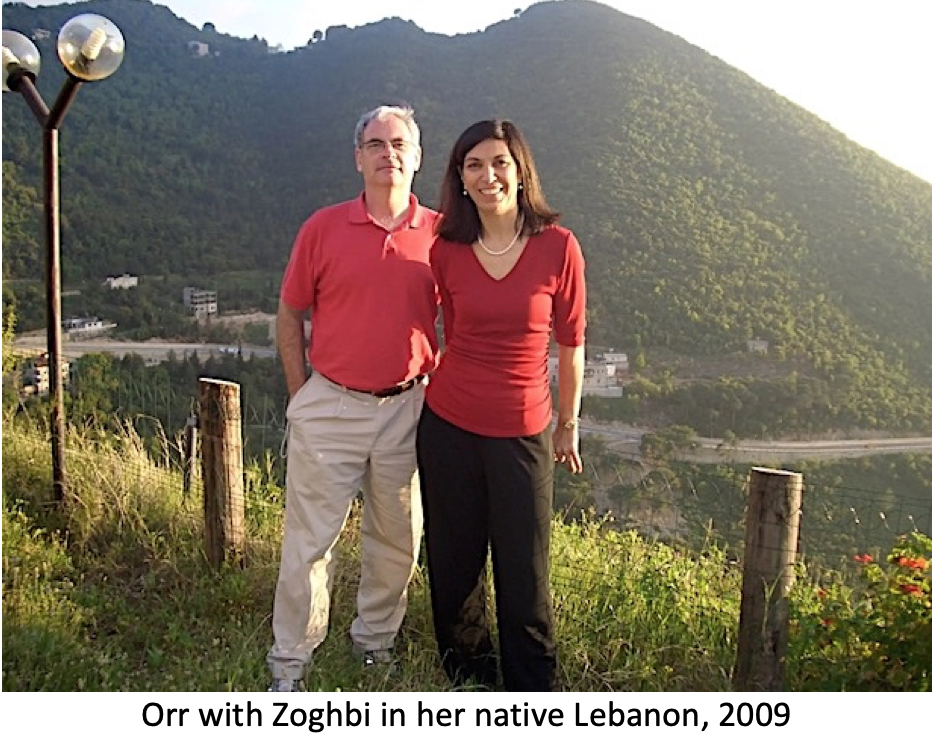 Using genetic linkage analysis of DNA from SCA1 families, Orr and Zoghbi found that an unstable repeat expansion of a cytosine-adenine-guanine (CAG) DNA sequence causes SCA1. They showed that the mutation results in a protein that alters neuronal gene expression leading to the dysfunction and death of brain cells called Purkinje neurons. Orr’s recent research shows how the disease could potentially be treated. His scientific methodology is one of the main models being used today for studying neurodegenerative diseases, which are increasingly prevalent largely due to aging populations.

Orr holds the James Schindler and Bob Allison Ataxia Chair in Translational Research in the Department of Laboratory Medicine and Pathology at the University of Minnesota and is Director of the Institute for Translational Neuroscience. See his 2021 “Legends in Pathology” video interview. See also “Harry T. Orr: decoding spinocerebellar ataxias” published in The Lancet in 2019. Note in particular his personal story "Keep your door open to new ideas! As told by Harry Orr" posted on the Kavli Prize website.

Ten Kavli Prize awardees have gone on to win the Nobel Prize including Jennifer Doudna and Emmanuelle Charpentier of CRISPR/Cas 9 gene editing fame and Ardem Patapoutian and David Julius for their discovery of receptors for temperature and pressure, providing a molecular and neural basis for thermosensation and mechanosensation.