The Institute for Translational Neuroscience's greatest strength is bringing together different groups under one common goal: to advance neuroscience research at the University of Minnesota.

The Institute for Translational Neuroscience (ITN) was established in 2007 as a University-wide presidential initiative to promote the transfer of discoveries in the basic neurosciences to clinical practice. The institute is charged to enhance basic science discovery with new knowledge leading to subsequent clinical trials and establishment of new therapeutic principles or tools.

Our main goal is to attract and recruit top scientists to shape discoveries that will lead to tomorrow's cures. The institute exemplifies how different disciplines, departments, and centers can work together in partnership to evolve neurological disease research at the University of Minnesota. We have built a community that encourages learning, education, innovation, and discovery all of which are more successful in a team-oriented environment. 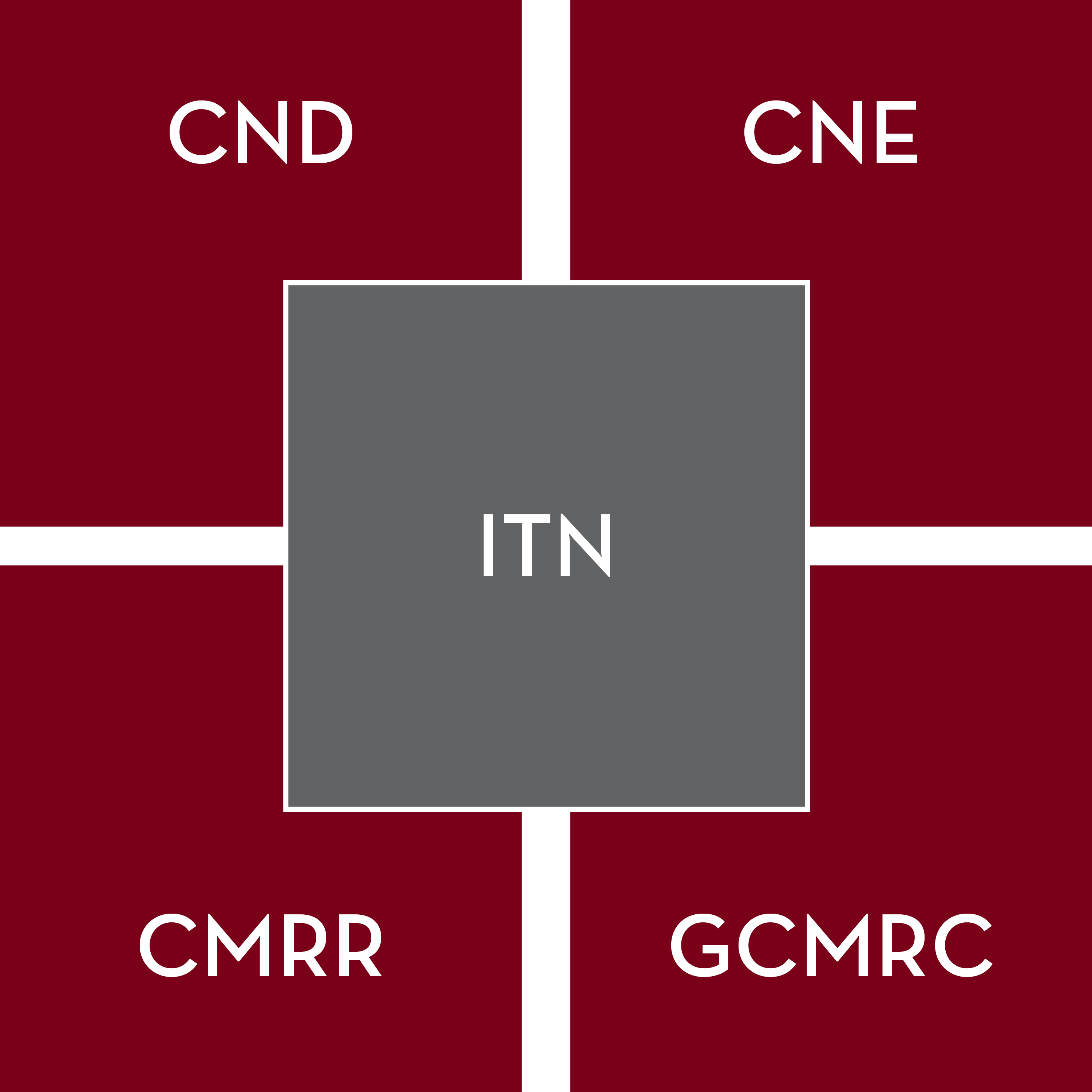 These world-class centers embrace and advance the institute's mission:

ITN IN THE NEWS 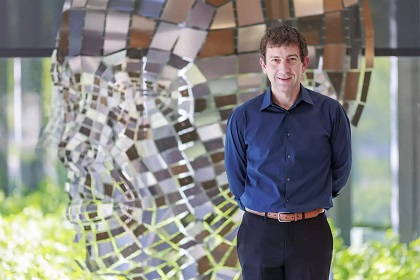 Minnesota Public Radio recently featured ITN Scholar Christophe Lenglet, PhD along with his collaborator Pierre-Gilles Henry, PhD, for their work overseeing the TRACK-FA Study at the University of Minnesota. TRACK-FA is a global study using MRIs, blood tests, and cognitive testing to investigate brain and spinal cord changes in individuals with Friedreich's ataxia (FA). Their goal is for researchers all over the world to use these images of the brain and spinal cord to better understand disease progression and then, to more accurately measure how effective different therapies are during clinical trials. The study is actively recruiting volunteers at this time.

On June 1st, the Norwegian Academy of Science and Letters announced the 2022 Kavli Prize in Neuroscience will be awarded to Harry T. Orr and Huda Y. Zoghbi, along with Jean-Louis Mandel and Christopher A. Walsh, "for pioneering the discovery of genes underlying a range of serious brain disorders."

An official awards ceremony will take place in Oslo, Norway in September 2022. Read the full announcement and biographies of each of the laureates at this link.