Chad's Story: It's not just about surviving COVID-19, it's about recovering from it.

Chad Glirbas (pictured above) most likely contracted COVID-19 doing the job that he’s dreamed of since childhood: Police work.

The 26-year veteran of the Brooklyn Park force administered lifesaving CPR to someone who later tested positive.

Seven months later, Chad is one of an alarming number of patients who, no matter how hard they work at it, can’t seem to get back to full strength.

“I wouldn’t think twice about doing it again – even knowing what I know now,” Chad says, pausing at times to catch his breath from lungs still compromised by the virus’s vicious attack.

“Some patients were agitated. Others confused. Some were even hallucinating.” 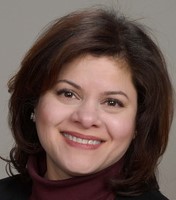 Help is on the way from the likes of Dr. Farha Ikramuddin (pictured at left), a physical medicine and rehabilitation physician at the University of Minnesota who noticed, early on, the multiple physical and even mental issues facing COVID-19 patients at discharge.

Most at risk, she says, are people like Chad who, in order to pull them through the toughest stretch of the virus’s siege, were sedated and intubated– some for unprecedented lengths of time.

In addition to the multiple organ damage the virus can wreak on its own, intubation, especially when it lasts for weeks, can cause issues, too, like muscle atrophy and cognitive impairment.

At this point, Dr. Ikramuddin has more questions than answers, but, through science and teamwork, she hopes to develop a rehabilitation program.

She’s already opened an Adult Post-COVID Clinic, one of several M Health Fairview clinics specializing in the recovery of COVID-19 patients. Other plans are to provide a support group so patients can remotely share their harrowing experiences.

“It takes a village to care for these people,” she says. “I’m just one of the many working in this area. And humbled to be of service.”

Much of Chad’s hospitalization is a blur. But he does vividly recall thinking that his prospects were slim when doctors told him he needed to be intubated.

He was also fully aware that he might never hold his beloved wife Tanya again.

Twelve days later, Chad awakened to find the tube providing him with oxygen gone. He pushed Dr. Ikramuddin to help him recover enough strength so he could be discharged as soon as possible.

It took him all of six months to be well enough to go back to work, but only behind a desk at the station, not in a patrol car. It’s very difficult, he says, hearing his fellow officers on the radio calling for back up and not being able to respond.

But, maybe, just maybe, with the help of Dr. Ikramuddin, who recently called to check up on him and suggest pulmonary therapy for his lingering breathing issues, he might one day be able to continue the career he loves.

“I’ve been reaching out to more people than ever and just making sure everybody’s doing good. And the funny thing is they sort of go, ‘Shouldn’t you be worried about yourself?’ No, I tell them. I can still talk to people. I can still be there for people.”

Watch more of the series: a partnership with the Medical School and Minneapolis Star Tribune. 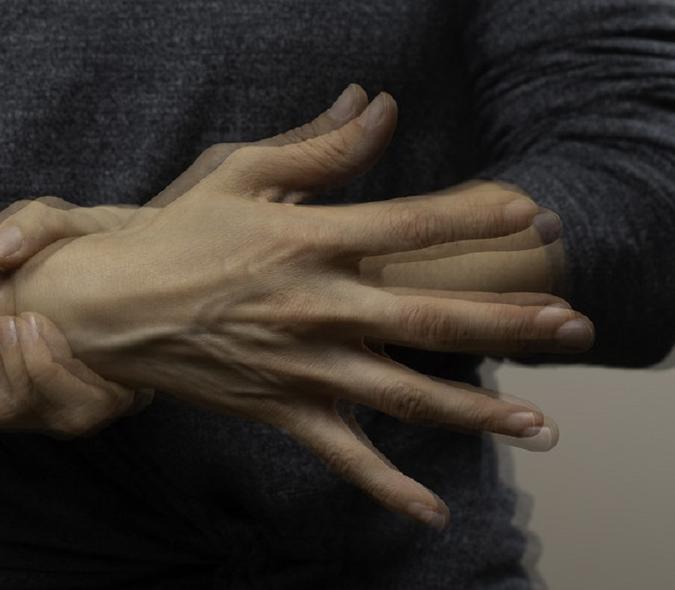 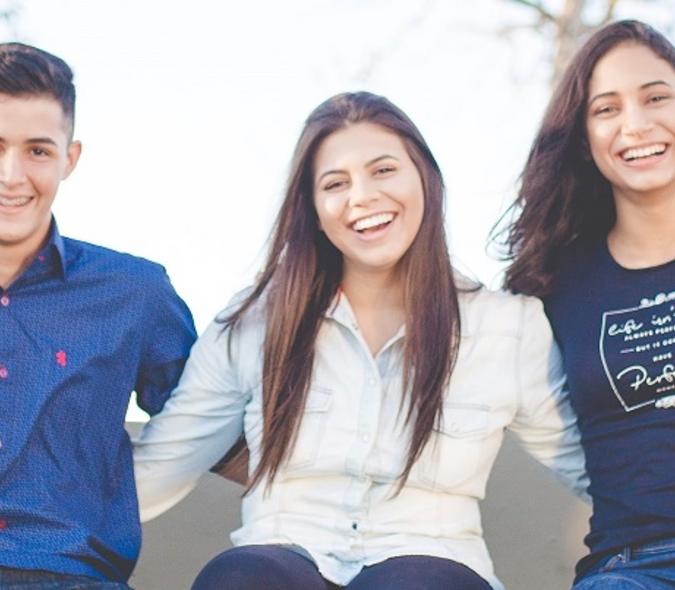 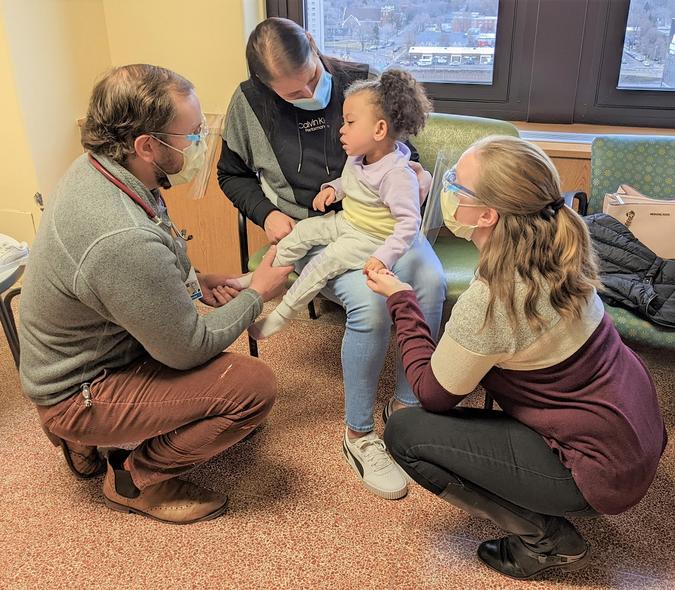 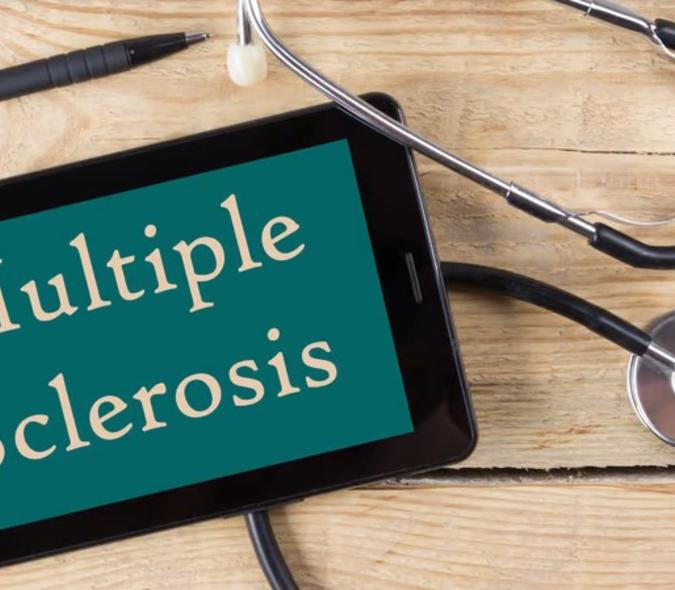