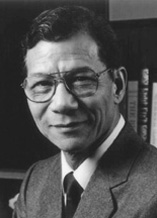 Shelley Nien-chun Chou was a man of remarkable achievements, all the more amazing when one considers his humble beginnings. In 1924, he was born in a small village in China into a family who placed great emphasis on education. When Dr. Chou began his formal education, World War II curtailed its completion. Fortuitously, with his acquired fluency in English, Dr. Chou was befriended by a variety of western contacts who influenced his decision after the war to emigrate to the United States.

Dr. Chou's contributions to neurosurgery were prolific, including pioneering research in brain scanning, along with major clinical contributions in cerebrovascular and spinal surgery. He was president of numerous neurosurgical organizations. Perhaps his greatest contribution was his deep interest in graduate neurosurgical education, particularly involving the American Board of Neurological Surgery and Residency Review Committee, where his influence will continue to be felt for many years to come.

The esteem with which he was held by his colleagues at Minnesota and the wide respect for his leadership ability became obvious when, after the resignations of the Dean of the Medical School and of the Vice President for Health Sciences, Dr. Chou became the unanimous choice of the Clinical and Basic Science faculties to become the Interim Dean of the Medical School and Vice President for Medical Affairs. After his retirement from these positions, he found more time to enjoy the desert southwest during the winters. Dr Chou passed away in July of 2001.

The fund established in his name will sponsor a university lecture focusing on impactful research by a recognized neurosurgeon and provide a forum to foster meaningful discussion about potential clinical applications of current advances in neuroscience, neurosurgery, and other fields of inquiry. 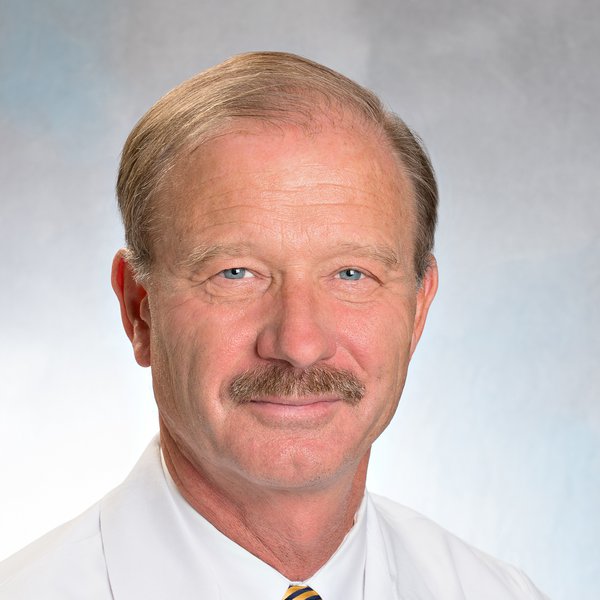 This year's lecture features G. Rees Cosgrove, MD, Director of Epilepsy and Functional Neurosurgery, and Program Director of the Neurosurgery Training Program at Boston Children’s Hospital, Brigham and Women’s Hospital, and Harvard Medical School. Dr. Cosgrove is an internationally acclaimed expert in stereotactic and functional neurosurgery with more than 30 years of experience in the field. He specializes in the surgical treatment of epilepsy and has performed more than 1,200 operations for patients with intractable seizures. Dr Cosgrove also specializes in the surgical treatment of Parkinson’s disease, tremor, dystonia, and other movement disorders. He has performed more than 500 operations in patients with intractable movement disorders, including thalamotomy, pallidotomy, deep brain stimulation, and other neuromodulation procedures. He is a past President of the American Society of Functional and Stereotactic Neurosurgery and is an executive member of the World Society of Functional and Stereotactic Neurosurgery. Dr. Cosgrove completed Medical School at Queens University School of Medicine in Kingston, Ontario; and his neurosurgery residency at the Montreal Neurological Institute or Mcgill University in Montreal, Quebec.

June 19, 2019: Matthew Howard, MD, Professor and Chairman of the Department of Neurological Surgery at the University of Iowa in Iowa City, Medical Device Inventions.

June 1, 2018: Bob S. Carter, MD, PhD, FAANS, Professor of Neurosurgery at Harvard Medical School in Boston; and Chair of the Department of Neurosurgery of Massachusetts General Hospital, “Fostering the Next Generation of Neurosurgeon Scientists”

May 2, 2014: L. Dade Lunsford, MD, Lars Leksell Professor and Distinguished Professor at the Department of Neurological Surgery at the University of Pittsburgh, "Rationale and Results of Radiosurgery for AVM" 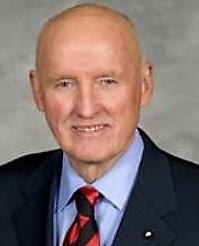 June 19, 2008: Alim Louis Benabid, MD, PhD, "How Can We Intervene in the Brain with Deep Electrical Stimulation?"