The Titrud Lectureship in Neurosurgery 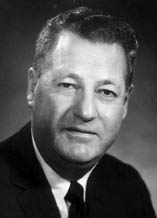 Leonard A. Titrud, MD, PhD, born January 1, 1911, in Minneapolis, MN, was a successful, respected neurosurgeon in hospitals in both the community and at the University of Minnesota. He earned his MD degree from the University of Minnesota Medical School in 1935 and pursued internships at the U.S. Marine Hospital in New York City, the United States Public Health Service Hospital in Lexington, Ky., and the University Hospital in Minneapolis. He held a National Cancer Fellowship and a Fellowship in Surgery and Neurological Surgery at the University Hospital. During World War II, Dr. Titrud was an army surgeon and remained active with the U.S. Army Reserve, retiring with the rank of Colonel in 1966.

First to Graduate from U of M Program

Following World War II, he returned to the University of Minnesota Medical School and completed an MS in Surgery followed by a PhD in Neurosurgery. He was the first student in the neurosurgery graduate program and maintained a close kinship with department head and program founder, Dr. William Peyton. He served as a clinical professor of Neurosurgery for more than 23 years.

Dr. Titrud and his wife Geraldine (Jeri) were married for more than 50 years and raised four children in their home on Lake Minnetonka. All of their children graduated from the University of Minnesota, which was a source of pride to the Titruds. They traveled extensively and enjoyed and supported the arts in Minneapolis. Before Jeri died in January of 2003, they were actively preparing their philanthropic legacy to the university and the neurosurgery program Dr. Titrud valued so deeply. In December of 2003, he completed his charitable plan that included a generous gift to establish the Leonard A. and Geraldine A. Titrud Fund in Neurosurgery.

The lecture, which features U of M Neurosurgery Department alumni, was designed to be accessible to both the neurosurgical community and to non-physicians interested in neurosurgery. The lecturer also serves as a visiting professor, enabling residents to spend extra time with them to learn from their experience and discuss the many different aspects of neurosurgery.

The intent of the lectureship is to garner insights from the lecturer about how neurosurgeons can contribute to our society and, through the lens of our training, help address the pressing matters of our time. It is a reminder that we are all citizens of a larger, global community with responsibilities beyond our role as neurosurgeons.

2022 Lecture: Saturday, May 14, Weisman Art Museum: Some Thoughts About America and Cuba 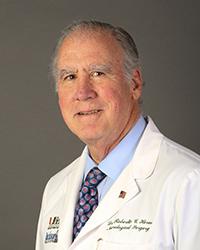 This year's lecture will be given by former Department Head, Roberto C. Heros, MD, FACS. Dr. Heros graduated first in his class at University of Tennessee’s Medical School. After completing his neurosurgical residency at Massachusetts General Hospital (MGH), he became the director of Cerebrovascular Surgery at MGH and ascended through the ranks to Professor at Harvard Medical School. He then moved to University of Minnesota as Chairman of the Department of Neurosurgery, Professor, and Acting Chairman of the Neurology Department and Vice Chair of the Medical School Practice Plan. In 1995, he moved to the University of Miami as Professor, Program Director, Co-Chairman of the Department of Neurosurgery, and founding Director of the U/M International Health Center. Dr. Heros’ major clinical, academic and research interest has been in cerebrovascular surgery. He has authored or co-authored 4 textbooks, more than 200 refereed articles and 50 textbook chapters on cerebral aneurysms, arteriovenous malformations, experimental cerebral ischemia, and skull base surgical approaches. His research has focused on cerebral protection from ischemia and he held NIH funding as primary investigator for 15 years. Dr. Heros has been chairman of the editorial board of Neurosurgery and has served on editorial boards of seven other journals. He was the founding chairman of the Brain Attack Coalition and the Neurovascular Committee of the World Federation of Neurological Societies (WFNS). He has served as Vice President of the Congress of Neurological Surgeons and as President of the American Association of Neurological Surgeons, the American Academy of Neurological Surgeons, and the World Congress of the WFNS. In 2007, he won the ACGME’s Parker J. Palmer “Courage to Teach” award. In 2010, he won the COR Vitae Award of the American Heart Association for Stroke Care and was a Cushing Medalist, the highest award given to a neurosurgeon by the AANS. 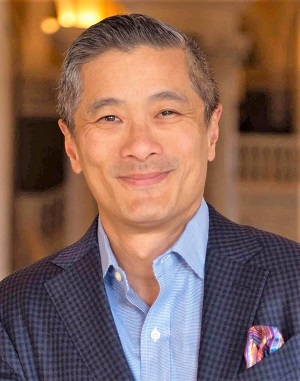 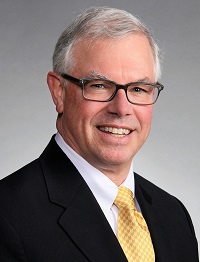 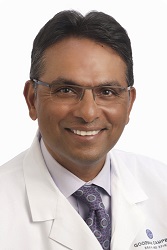 November 16, 2012: Richard P. Moser, MD, "Faust, Fiction and Fairy Tales for the Common Good from the Commonwealth of Massachusetts: One Neurosurgeon's Perspective on Patient-centered Outcomes Research and Impact on Healthcare"

November 18, 2011: Fernando Diaz, MD, PhD, "Minimally Invasive Spine Surgery and Instrumentation: Should Neurosurgeons be a Part of the Process? A Microvascular Surgeon's Perspective" 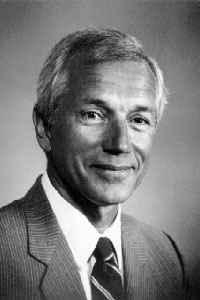 January 14, 2005: Edward L. Seljeskog, MD, PhD, "History of the Minnesota Medical School and the Evolution of Surgery and Neurosurgery"