When it came to choosing where his baby would have surgery, this North Dakota dad didn’t hesitate

During a routine appointment, Aven Foth’s pediatrician couldn’t find his soft spot, the space between the bones of the skull where bone formation isn't complete. It was a signal that something wasn’t quite right with his skull. After being referred to a specialist in Fargo, ND, Aven’s parents, Cory and April, were given two options for their baby’s next step. Cory didn’t hesitate to choose the University of Minnesota.

When he was a junior in high school, Cory had an arteriovenous malformation at the midpoint of his spinal column that burst. After consulting with several specialists in North Dakota, he would eventually get the required surgery at the University of Minnesota’s Neurosurgery Department.

Intrinsically trusted the U
“I was highly impressed by how everything was done,” Cory said. “Even though my neurosurgeon was at the top of his field, he conferred with colleagues to make sure everything was done right.” After three surgeries, Cory was expected to go from a wheelchair to a walker to crutches. Within four months, he was up and walking. “It’s what made me intrinsically trust the U of M when it came to Aven,” he said.

Surgery required
Aven had what is known as sagittal craniosynostosis. One of the sutures in his skull had prematurely fused, which prevented the skull from expanding as his brain grew and caused his head to be elongated. Surgery is required to fix the problem. Two different kinds of surgeons are needed because there are both reconstructive and cosmetic aspects to the procedure. 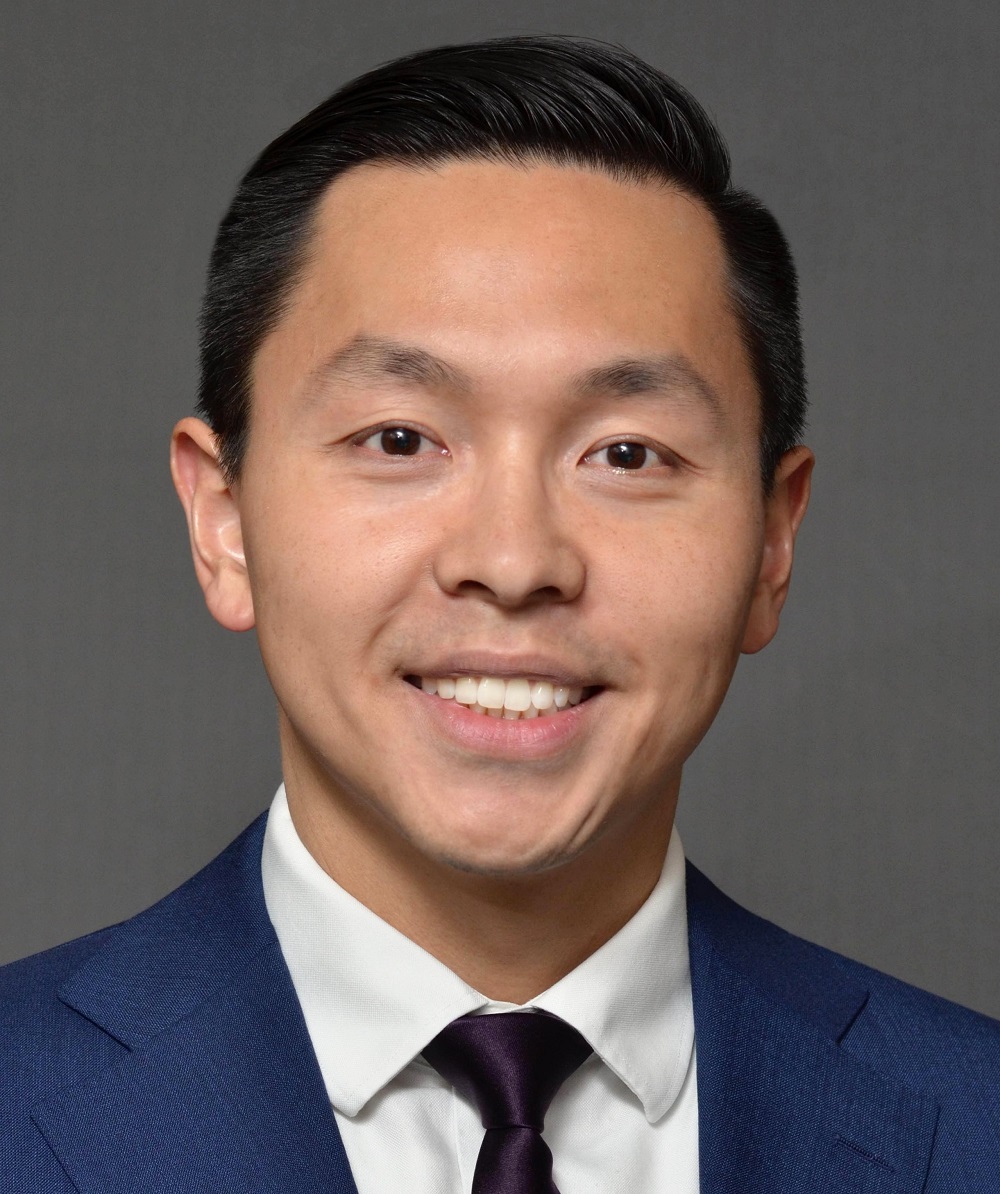 “The important thing, especially at the U of M, is that when any baby comes to us, they are cared for by a multidisciplinary team,” said Dr. Hsieh (pictured at left). “Our Cleft and Craniofacial Clinic includes Dr. Sandoval and me, as well as a speech pathologist, ophthalmologist, all the dental specialties, and otolaryngology. We have one of the most comprehensive teams in the country.”

The two doctors met with Aven and his parents and collaborated on the plan for the four-month-old’s procedure, which was scheduled for January 13, 2020.

Expanding the cranium
In the operating room, Dr. Hsieh marked the places where Dr. Sandoval would make incisions through Aven’s skull. “Our goal is to expand the volume of the cranium to give the brain a good chance to grow without pressure,” said Dr. Hsieh.

In the process of reconstructing their little patient’s skull, the surgeons must do everything they can to prevent injury. “Our intent is to protect the brain and try to keep the dura, the membrane that surrounds the brain, intact,” explained Dr. Sandoval. “As a result, I’m responsible for ensuring that the cuts through the skull bones are done safely. After that, Dr. Hsieh actively molds and reshapes the skull.” 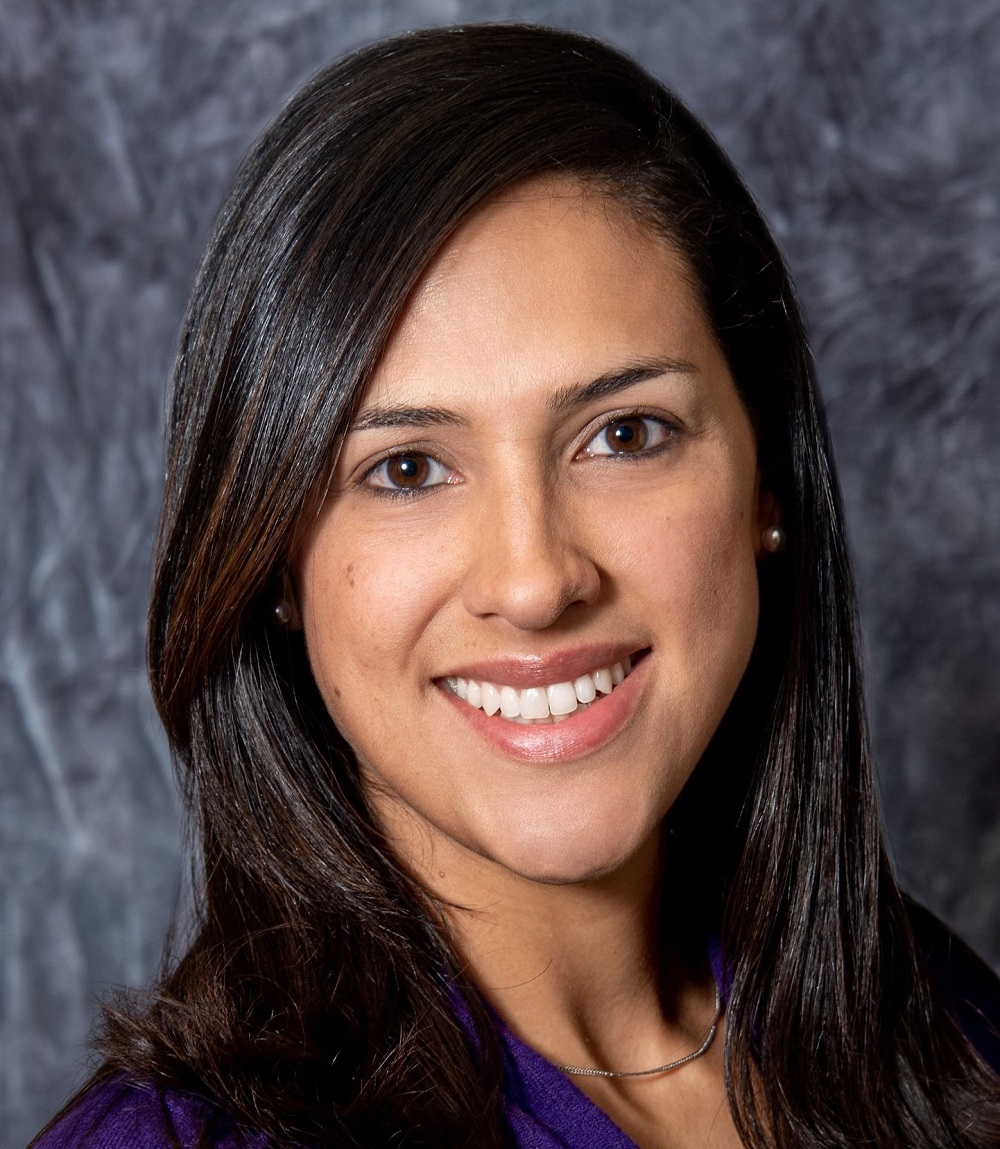 After the skull bones have been reshaped, the surgeons keep them in place with resorbable, moldable synthetic plates and small screws. “The openings we create allow for the skull’s gradual growth, which normally takes place in the first two years of life,” said Dr. Sandoval (pictured at left). “The plates help keep everything in the correct position while the skull heals and then they disappear.”

Aven spent three days in the hospital after his procedure and was raring to go on day two. “He wanted to move around more and became frustrated with being hooked up to everything,” said April. “He was practically crawling out of his crib.” The nurses unhooked him and Aven got to happily spend time on a special mat on the floor.

Use what’s available
April advises families who might have overnight stays when their children are hospitalized to take advantage of any available resources. She arranged for Cory and herself to spend their nights at facilities run by Ronald McDonald House Charities and had most of their meals at the hospital. “It was nice not to have to worry about those things,” said April.

When the family returned home to North Dakota, “Our only real concern was to watch the ear-to-ear incision and make sure to keep the stitches clean,” said Cory. “It was very easy to take care of him.” There were a couple of times, however, when Aven asked for help. “He got very upset and when I realized he wasn’t in pain, I noticed some stitches had healed and were starting to itch,” Cory said. “Getting them out made him feel better instantly.” It taught Cory and April the importance of listening to their child as well as to his doctors and nurses. 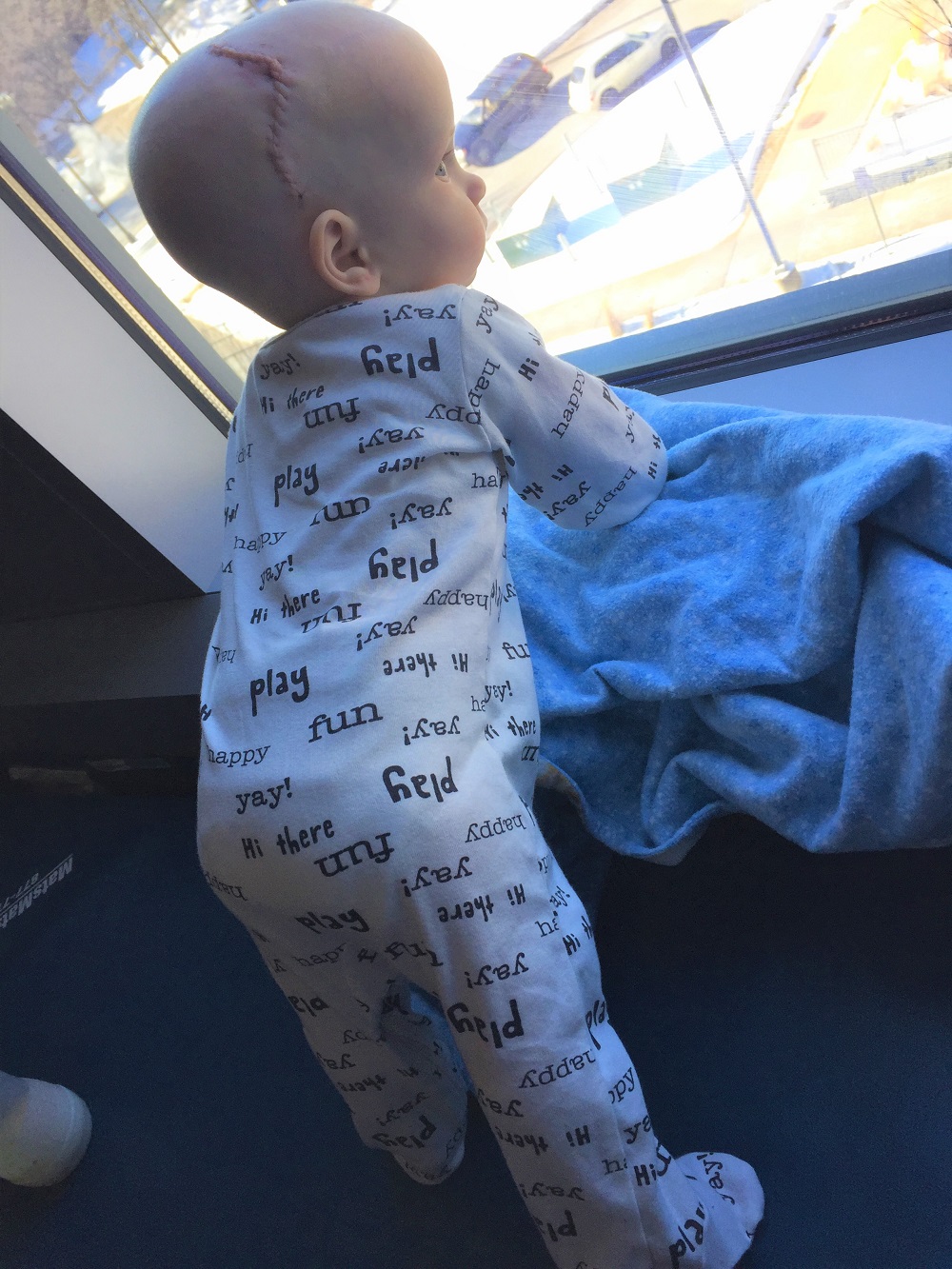 Aven (pictured at left on the day he left the hospital) has since returned for a couple of follow-up appointments at the Cleft and Craniofacial Clinic, something he and his family will do annually until he’s between five to seven years old. “We want to make sure the reconstruction is going as planned,” said Dr. Sandoval. Aven will also see the clinic’s ophthalmologist during these checkups because of the potential risk for hydrocephalus, a condition that occasionally accompanies craniosynostosis. It causes excess cerebrospinal fluid in the brain that results in increased cerebral pressure. “The ophthalmologist looks for papilledema or swelling of the optic nerve, which can be a sign of hydrocephalus and may require additional treatment,” explained Dr. Sandoval.

It is important to note that the Cleft and Craniofacial Clinic team can also offer endoscopic — minimally invasive — surgical options. Referrals to the Clinic for an initial visit when babies are two or three months old can be crucial for these options. “It’s always good to have pediatricians as our allies,” said Dr. Sandoval. “Recognizing the problem and getting babies to our clinic early enough enables us to offer more surgical options and to potentially reduce the invasiveness of the procedure. It maximizes our chances of having a good surgical outcome.”