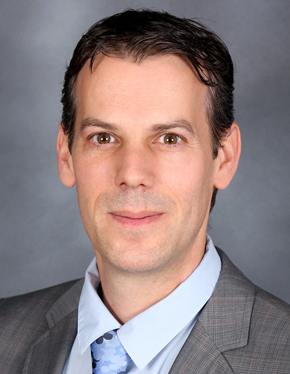 The van Berlo lab works to uncover the biological pathways that regulate cardiac regeneration. Over the past decade it has become clear that the heart contains a small fraction of cells, called stem cells or progenitor cells, which are undifferentiated and retain the capacity to become cardiomyocytes. Other labs have isolated these progenitor cells and shown their ability to form new myocytes in cell culture. We are working to determine whether these cells actively make new myocytes in the living mouse heart at baseline, and after injury. Furthermore, we are working toward uncovering the pathways that regulate whether progenitor cells differentiate down the cardiomyocyte lineage or other cardiac lineages.

The overall aim of the lab is to find new ways of stimulating cardiac regeneration that can be translated to human patient care.