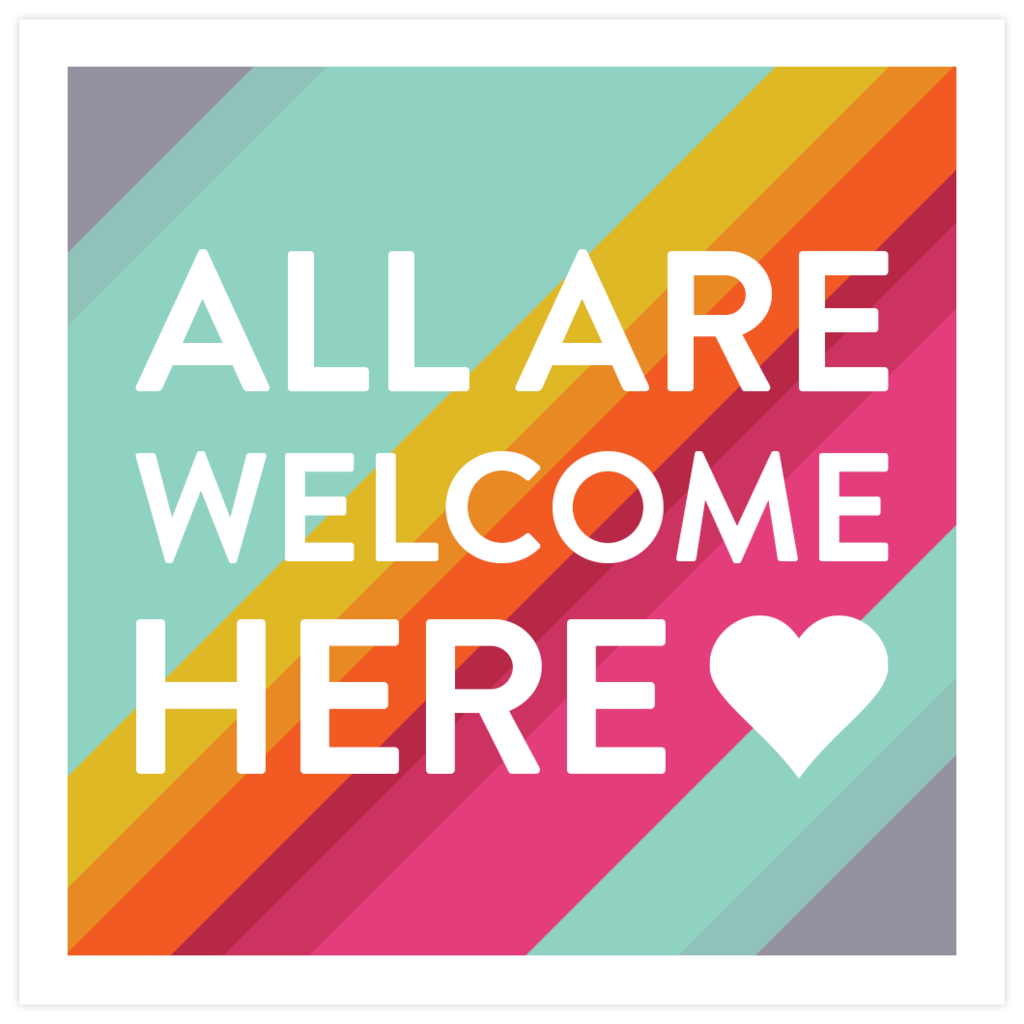 The Department of Neurology is diligent in fostering excellence in teaching, research and clinical service. We recognize excellence is reached through the vibrant exchange of ideas, which thrives when people from a multitude of backgrounds, experiences, perspectives and viewpoints collaborate. We uphold an environment of inclusivity, equal opportunity and accessibility. We are committed to creating and maintaining an atmosphere where similarities and differences are celebrated, mutual respect is cultivated and intellectual growth is fueled. 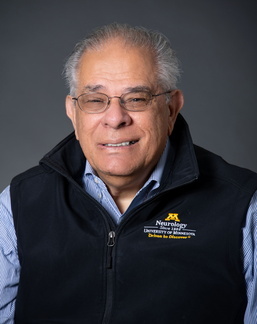 Dr. Miguel Fiol, Chairman  of Neurology DEI, is a  Puerto Rican transplanted to Minnesota in 1974, and  has worked in the area of DEI since his Residency years in the Neurology Program of the Univ  of Wisconsin in Madison where he founded a Community clinic for Underrepresented minorities in the East side of town.

After he moved his Puerto Rican family, post residency, to Minnesota he has been involved in the foundation of multiple community organization dealing with cultural and medical issues of the expanding Latino communities and has published and worked in health disparities of Under Represented Minorities (URM) specially the growing latinx communities.

He works with several community organization to bring  Latinx communities and academia together e.g. Puerto Ricans Minnesota Committer, Coalicion of Boricuas and  FALM (Frente Accion Latinx Minnesota), which, since 2017, has brought together Univ and community medical and legal leaders to offer medical legal assistance to Latin x communities of Minnesota, through outstate clinic efforts and Tywin Cities community clinics and also international mission to hurricane, earthquake stricken Puerto Rico and border missions to Mexico as well as Honduras support during their Hurricane disasters and Tumaco, Colombia during covid medical needs.

The leadership of the Neuro department has supported the medico legal clinics and medical students participation  and its  staff has helped in missions in out of state and local clinics.

This outreach effort has gained this group Medical Outreach award oF the St Paul Foundation’s  Fondo Boricua and recognition as noted volunteer on “Minnesota Medicine Journal” 2018. The outreach group FALM has participated in large number of community medico legal clines during this pandemic and given over 600 vaccines to URM Latino group including non-documented immigrants.

DR Fiol has worked in Health disparity issues in epilepsy of URM and has been granted Research funds from the Shakopee Mdwaketon tribe for Native American research and has published and presented in multiple national meetings on the NA community Beliefs, challenges and quality of epilepsy care in Minnesota

Miguel has collaborated with Epilepsy Foundation of Minn and created in 2012 a LANA Clinic (Latino American and Native American) Neurology clinic which has been doing multicultural clinical services to both communities since.

At the DEI committee leader and together with Dr Olandi Betho ( vice chair) they have focused on health disparity and developing program in the 3 pillars areas of the Medical school mission with current projects are geared to: Research on URM Hmong population, women in neurology research of Dr  Sima Patel and initiatives on several areas including:  collaborating with Department of Neuroscience in neurology exposure to High school URMI  students on’ Neurology knowledge, creation of LGBTQ initiative, (prior worked in Latin issues on “To Vida vale mucho” symposium on LGBTQ), through the office of Dr Nunez Diversity an inclusion , and Latino Medical Student Association  as Faulty advisor and coordinator for Med Students outreach programs and community service during Covid and other recent outreach Mission .

As diversity office of neurology since 2015 he has worked in Dean{s Tovar original comities and in Faulty Advisory group that studied Faculty representation, ranking and retention of URM in Ethnicity an equity. Currently involved as member of the Academic senate DEI committee he keeps abreast of larger university issues impacting and challenging med school and neurology

Residents and staff form part of our 11 member DEI committee which  has produced a Charter to guide our expanding inroad into Education and clinical services. Contacts with Black lives matter movement have been established as an initiative to be developed

Our DEI committee is a ´part of larger med school efforts in DEI as listed. All are welcome to our DEI committee meeting and as we developed these initiatives for  social justice in health care and antiracism growth being experienced. 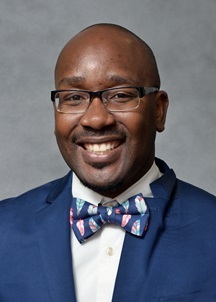 Dr. Bentho is a board certified neurocritical care specialist. He treats patients with primarily neurological or neurosurgical conditions that require acute care in the intensive care unit. He is also the Neurocritical care fellowship program director.

U of M Affinity Groups