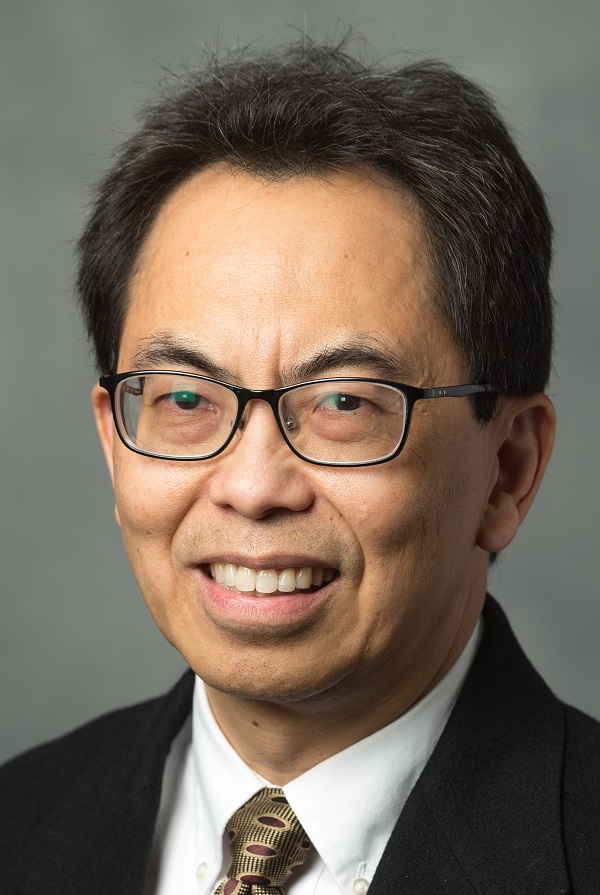 Health Science Specialist Casey Gilmore, PhD, is a member of the Geriatric Research, Education, and Clinical Center at the Minneapolis Veterans Administration Medical Center. And he is driven to do something to stem the tide of Veteran suicide.

Reducing suicide events
ENACTS is designed to improve diminished executive function, such as impaired decision making and impulsivity, which have been identified as important contributors to the transition from suicidal ideation to suicide attempt. It addresses the epidemic of Veteran suicide in the United States by testing the feasibility, acceptability, and preliminary effectiveness of a non-invasive intervention involving five days of cognitive training augmented with transcranial direct current stimulation (tDCS). Under ENACTS, the intervention is delivered to high-suicide-risk inpatients at the Minneapolis VA Medical Center. The goal is to reduce future suicide events (ideation, attempts, deaths) and improve quality of life (e.g., social relationships, health resource use).

Novel elements
The study has some novel features: the use of tDCS paired with cognitive training and the use of Ecological Momentary Assessment (EMA).

tDCS is a tool that Gilmore (pictured here) and Lim have studied in multiple populations. It is a form of non-invasive neuromodulation that uses constant, low, direct current delivered via electrodes on the head. “Research has shown that it helps increase plasticity in the brain – enabling faster learning and longer retention,” said Gilmore. “We’re trying to control the impulsivity aspect of participants’ executive function. Impulsivity is one factor that moves someone from suicidal ideation to action … their impulsive thoughts may push them over the edge.”

Reinforcing executive function
In a previous study, Gilmore and Lim showed that impulsive behavior can be reduced using tDCS combined with cognitive training. “To successfully complete the required training tasks, the participants had to rely on their working memory to reach their goals, and they needed to keep their impulsive and risky behavior in check,” explained Gilmore. “All these factors, in combination with the tDCS, reinforced their executive functioning.”

In the current study, participants perform multiple cognitive training tasks. In one, for example, they are shown a series of images one by one, and they must decide if what they’re looking at now matches what they saw two images back. “There is a battery of tests developed by colleagues at the UMN and VA that made these standard cognitive tasks more engaging,” said Gilmore. “For instance, you’re a waiter at a restaurant and are shown different kinds of food orders. You must be able to remember which food order matches the order you were shown two screens before. While it puts the task in an engaging context, it’s still meant to be challenging.”

Real-time data
In addition to tDCS and cognitive training, the study team will use Ecological Momentary Assessment during the month after discharge to collect longitudinal and daily real-time data from participants on help-seeking, suicide risk, and related factors. Given people’s access to mobile devices these days, “It’s a convenient way of helping us record participants’ state of mind,” said Gilmore. “When we did this type of study before and wanted to test participants’ level of depression or suicidal ideation over time, they had to come back to the hospital and fill out a questionnaire, trying to recall days’ worth of thoughts and feelings. EMA is a real-time, twice-daily task that they do on their phones. It enables them to answer a set of questions about the state of their mental health in the moment in their natural environments and reduces the risk of inaccurate recall.”

The Veterans Administration designed the EMA app used in this study and participants download it on their phones (the research team helps them with that). “Every day, they get a notification, which takes them right to the phone app and right to the survey,” said Gilmore. “We make it as easy as possible for participants to report their current state of mind.”

Critical intervention period
Another novel aspect of the study is doing the research with inpatients. “Inpatients are at the highest risk for suicide attempts shortly after discharge — the suicide rate in the three months following discharge is 15 times the U.S. national rate,” said Gilmore. “It suggests that the time prior to hospital discharge could be a critical intervention period.”

This is an accessible approach to this kind of intervention. “We’ll be helping Veterans … and eventually anyone who is in so much pain that they think suicide is an answer,” said Gilmore. “If we can save one life, this is worth it.”

Reducing Veteran suicide has been the top clinical priority of the VA for the last few years; however, the total number of suicides among Veterans has continued to increase. “There is a critical need for targeted treatments to reduce the risk of suicide in this population,” said Gilmore. “The low cost, simplicity, and safety of this intervention makes it easy to deliver and scale to clinical settings. If this pilot trial is successful, it would set the stage for a larger trial to test the intervention's effectiveness for reducing suicide events in other populations at high risk."