A new $15 million Silvio O. Conte Center grant from the National Institute of Mental Health (NIMH) has given lead researchers the green light at the University of Minnesota Medical School to conduct a new type of research that could reveal better ways to treat one of the most mysterious mental health diagnoses—psychosis. The U joins only a handful of other Conte Centers across the country. 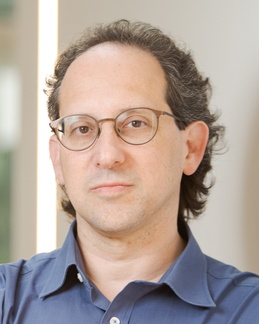 “It’s really setting the stage for a new way forward in psychiatry,” said David Redish (pictured at left), PhD, co-investigator on the grant and Distinguished McKnight University Professor in the Department of Neuroscience. “There are no current examples where anyone has translated what we’re studying into treatment.”

Sophia Vinogradov, MD, co-investigator of the grant, professor and head of the Department of Psychiatry and Behavioral Sciences, says the funding supports a center of researchers at the University who will lead thematically integrated projects focused on psychosis—a condition where the brain fails at processing information correctly, causing those affected to lose touch with reality.

Their center, which is part of a larger group of collaborating researchers at the U called NeuroPRSMH (NeuroPlasticity Research in Support of Mental Health), boasts an interdisciplinary team of more than 20 faculty from the Departments of Neuroscience, Psychiatry and Behavioral Sciences and Psychology as well as the Institute of Health Informatics and the Center for Magnetic Resonance Research—all working toward the same goal. 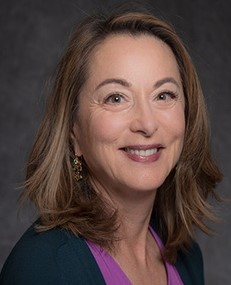 “The goal is to find a better way to help patients experiencing psychosis who are not responding to current treatments,” Vinogradov (pictured at left) said. “We know the brain is not processing information correctly in these patients, but what exactly is going on is still a bit of a mystery. There’s probably multiple places where the brain can fail—each one of them could give rise to psychosis, and depending on where that failure was, you’re going to need different treatments.”

Over the next five years, the team will perform parallel preclinical studies on a variety of experimental subjects using behavioral games.

“Part of the key to these games is that there’s more than one way to solve any given game. How you solve it, though, reveals information to us,” Redish said.

These games show the team the various points at which the brain fails in patients with psychosis. It’s data that may help—for the very first time—identify specific ways that these patients’ brains differ in the way they process information about the world.

“A project like this depends on collaboration,” Redish said. “The goal of a Conte Center like this one is to bring together researchers to combine their expertise and create a whole that is greater than the sum of its parts. This center includes experts in humans, non-human animals, clinical diagnosis and treatment with computational experts, to take on this hard problem. None of us could do it alone.”

If the project reliably identifies these brain changes, Vinogradov says the next step would involve studying them more in-depth to engineer tailored treatments that could then be tested in clinical trials.

“We know that the first six months of treatment kind of determines the trajectory for patients with psychosis,” she said. “The focus of the grant is to help people who are early in the course of illness before it becomes debilitating.” 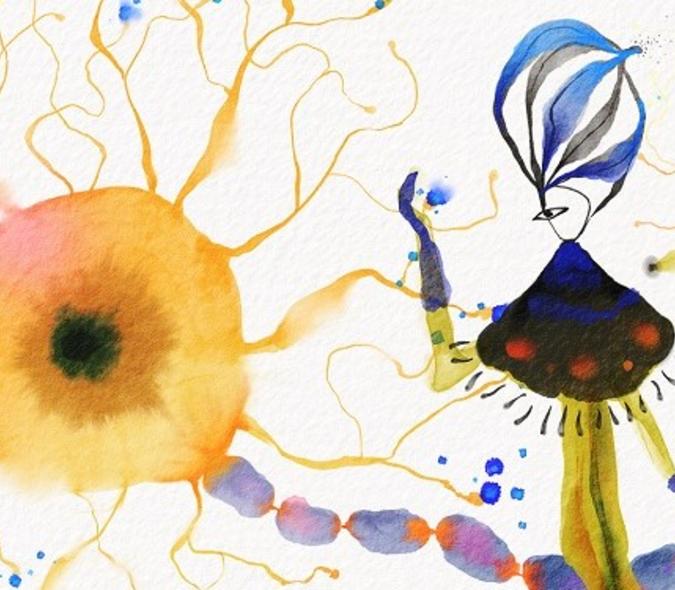