On June 22, 2021, we celebrated the graduation of our general surgery residents.

We thank them and wish them the very best as they embark on their surgical careers. Read more about each of the graduates' plans for the future below. 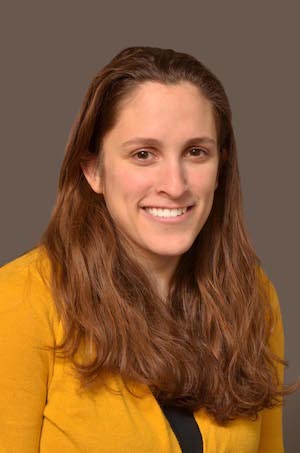 Ariella Altman, MD, MS is originally from Chicago, Illinois. She received her undergraduate and medical degree from Northwestern University. After graduating from medical school and marrying Ethan, she came to the University of Minnesota for residency. During residency, she was the IBARS Clinical Research Fellow and did clinical outcomes research in surgical oncology. She also received her master's in clinical research from the University of Minnesota School of Public Health. She was the recipient of the 2020 Earl Young Award for Exemplary Performance as a Surgical Resident from Methodist Hospital and served as the Administrative Chief Resident throughout the past year. Her greatest accomplishment during residency has been her family, as she and Ethan have welcomed Gavi, Jonathan and Noam to their family since moving to Minnesota. They look forward to their next adventure together as she embarks on a fellowship in Complex General Surgical Oncology at Fox Chase Cancer Center in Philadelphia next year. 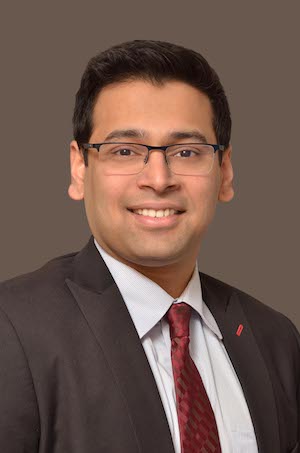 Kaustav Majumder, MD received his MBBS degree from the All India Institute of Medical Sciences (AIIMS). After medical school, he spent two years in the Division of Basic and Translational Research Department of Surgery at the University of Minnesota where he worked on creating animal models for studying pathogenesis and efficacy of therapies for pancreatic cancer. During residency, he was the recipient of the Henry Buchwald award. After residency, Dr. Majumder is pursuing a Vascular Surgery Fellowship at the University of Minnesota. 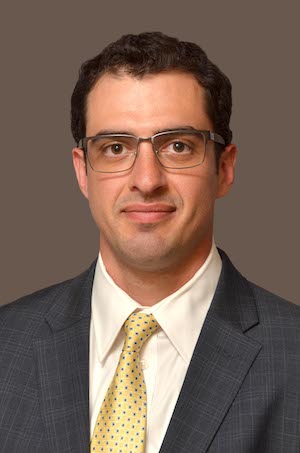 Maxwell H Busch, MD received his undergraduate degree at Luther College in Decorah, IA and medical degree from the University of Illinois.  During residency, he was the recipient of the Gold Humanism Honor Society Foundation's Humanism and Excellence in Teaching Award.  Max also completed fellowships in Burn Surgery and Surgical Critical Care.  Max's greatest accomplishments during training, however, was marrying his wife Emily, and the birth of their two children Charlotte and Everly.  They are very excited to embark on their next journey to Denver, Colorado where Max will start his career as a Trauma Surgeon at Swedish Medical Center where he will be actively involved in resident education. 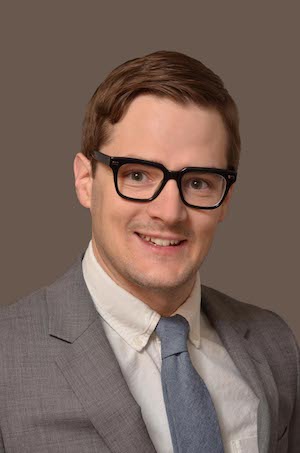 Phillip Mercier, MD is originally from Green Bay, WI. He received his undergraduate degree from Michigan Technological University in Houghton, MI where he studied Biological Sciences. He received his medical degree from the University of Wisconsin School of Medicine and Public Health. During medical school, he was a member of the WARM program (Wisconsin Academy for Rural Medicine). He matched with the University of Minnesota’s rural surgery training track, providing the opportunity to learn from both academic and community surgeons. Following graduation, Dr. Mercier will be joining Prevea Health and will be practicing general surgery in Green Bay, WI. 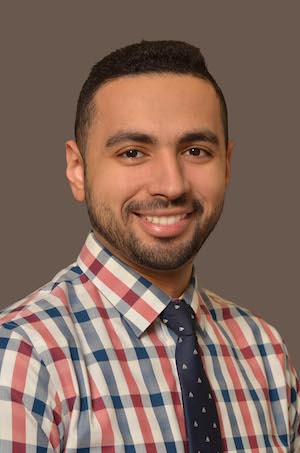 Amro Wafi, MD is originally from Egypt. He has received his undergraduate and medical degrees at Weill Cornell Medicine in Qatar. He received the Qatar Foundation merit-based scholarship during medical school. During residency, he presented several research projects at national meetings including the Society of American Gastrointestinal and Endoscopic Surgeons and the American Association of Thoracic Surgeons. Following graduation, Dr. Wafi will a Cardiothoracic fellowship at Oregon Health and Science Institute. 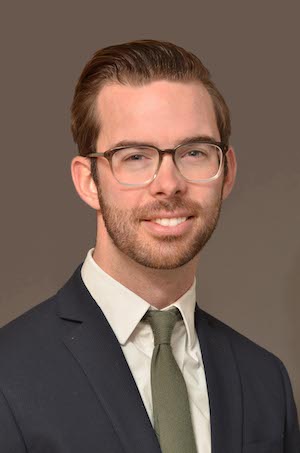 Keith M. Wirth, MD, MS is originally from Pittsburgh, Pennsylvania. He completed his undergraduate degree in neuroscience and chemistry at the University of Pittsburgh.  He received his medical degree from SUNY Downstate, in Brooklyn, New York.  He was the NIH T32 fellow in pancreatology here at the University of Minnesota in his research years.  During this time, he completed a master's degree while also presenting and authoring a number of scientific articles.  He served as Administrative Chief Resident this past year.  Following graduation, Dr. Wirth and his wife Kali will move to Tampa, Florida where he will begin a fellowship in surgical oncology at Moffitt Cancer Center.