|
Alyssa Dindorf, MPS, Communications Manager
2 minutes
We are pleased to announce that Wolfgang Gaertner, MD, MSC, has been appointed the new Division Chief of Colon and Rectal Surgery in the Department of Surgery at the University of Minnesota Medical School. Dr. Gaertner will assume his new role effective Thursday, June 30, 2022.
We want to thank our search committee chairs, Drs. David Rothenberger and Nikki Klatt and those who participated in the interview process. We would also like to extend gratitude to Dr. Robert Madoff for his service to our institution in many capacities, including his role as Chief of the Division of Colon and Rectal Surgery since 2005.
"I am thrilled with the appointment of Dr. Wolfgang Gaertner as the next Chief of the Division of Colon and Rectal Surgery," said Dr. Madoff. "He has a great vision for our future and the strong leadership skills necessary to bring it to fruition. I am confident that Wolf will continue our clinical, research, and educational excellence tradition and propel the Division to new heights in all of these areas."
Dr. Gaertner is originally from Vancouver, Canada, but spent most of his childhood and early life in Mexico. He received his medical degree from the Autonomous University of Guadalajara in Mexico. After two years of general surgery training at the American-British Hospital in Mexico City, he was first introduced to the University of Minnesota Medical School and Department of Surgery in 2005, when he joined Dr. John Delaney’s basic science lab as a research fellow. He then completed his General Surgery Residency and Colon and Rectal Surgery Fellowship at the University of Minnesota in 2013.
In 2014, Dr. Gaertner was appointed Assistant Professor in the Division of Colon and Rectal Surgery, specializing in colorectal oncology, inflammatory bowel disease and minimally invasive approaches to colorectal diseases. In 2019, he was promoted to Associate Professor and had been focused on the clinical research of diseases of the colon and rectum while publishing numerous articles in the field. Over the past three years, Dr. Gaertner has distinguished himself as a committed mentor and collaborative scientist with a keen insight into academic growth in the division and department. Additionally, he has had remarkable success in growing the philanthropic base of the department.
"I am so grateful, honored and humbled to be part of an amazing group that inspires me daily,” said Dr. Gaertner. "The position is very special to the history of our department, and I look forward to elevating our division and its surgical innovations.”
Please join me in congratulating Dr. Gaertner as our new Division leader!
Sincerely,
Sayeed Ikramuddin, MD, MHA
Chair, Department of Surgery
Jay Phillips Professor
Share this 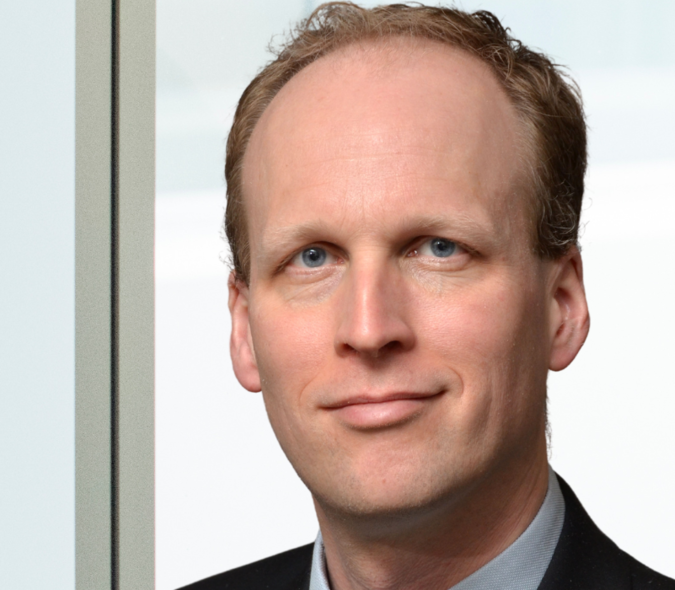 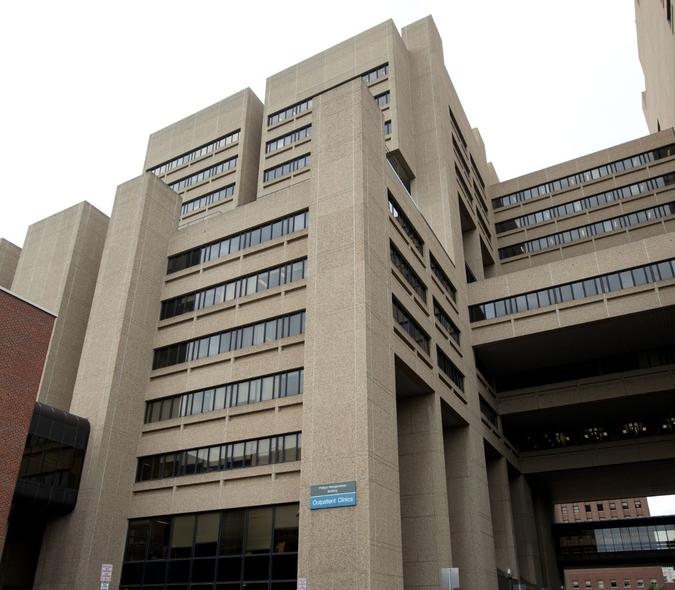 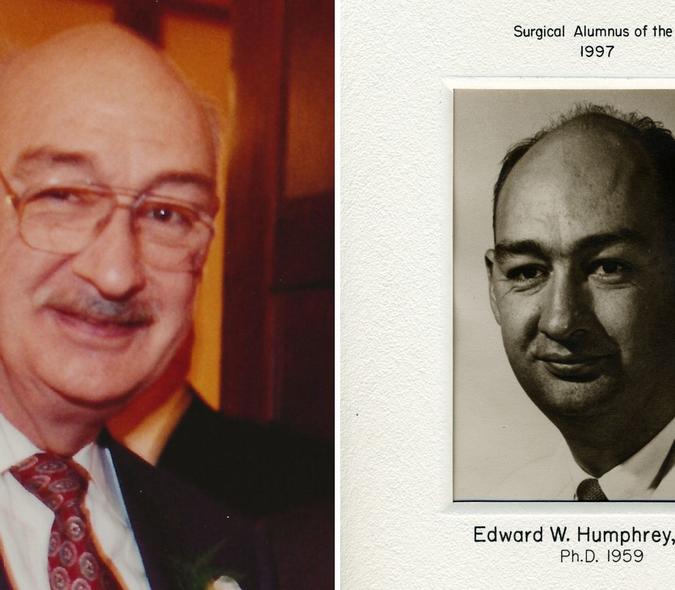 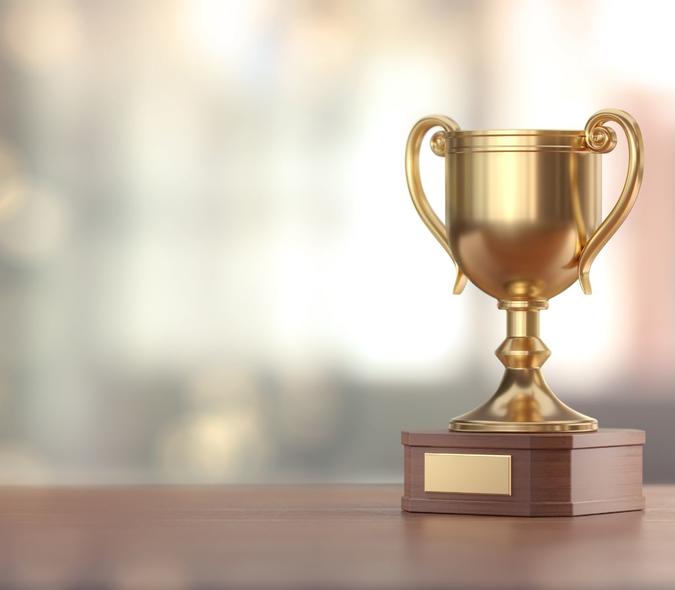