I am delighted to announce John Fischer, MD, FACOG as the new Head of the Department of Obstetrics, Gynecology and Women's Health.

Dr. Fischer, a urogynecologist, joined the University of Minnesota Medical School in October 2017 and launched our new Division of Female Pelvic Medicine and Reconstructive Surgery. He is one of only eight board-certified Female Pelvic Medicine & Reconstructive Surgery Urogynecologists in the Twin Cities that specializes in Pelvic Floor Disorders. In his short time in the department, Dr. Fischer's leadership, collaborative nature and passion for the Medical School's tripartite mission has inspired and energized his colleagues. As Department Head, he will work to develop areas of excellence within the department and increase scholarship, NIH funding and the number of clinical trial studies.

Before joining the University of Minnesota, Dr. Fischer had a 29-year career as an Air Force physician. He served as Department Chief of the OB/GYN department at Walter Reed National Military Medical Center, one of the largest OB/GYN departments in the Department of Defense. He was also the OB/GYN Consultant to the Air Force Surgeon General. In that role, he advised senior Air Force leadership on all aspects of women's healthcare in the Air Force.

John’s experience, national reputation and commitment to women's health make him the perfect leader for this position.

Please join me in congratulating him on his new role. 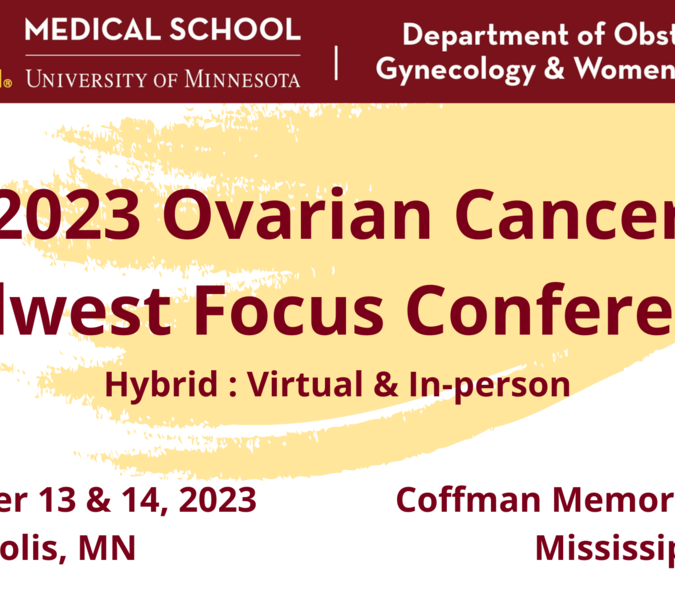 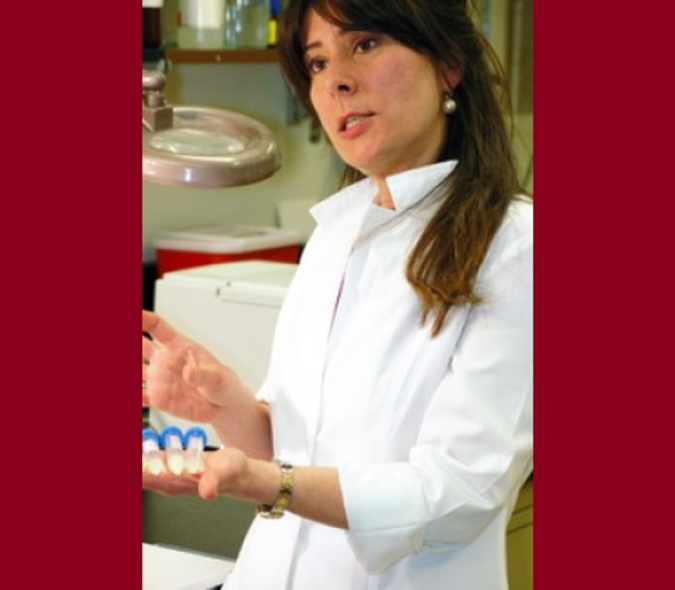 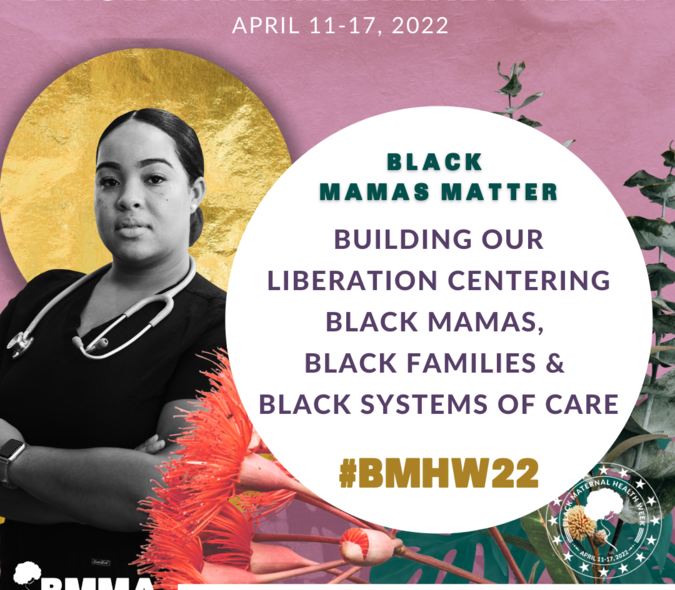