The University of Minnesota is one of the most experienced centers in the world in the assessment and treatment of patients with ALD. We have several clinical trials to treat patients with ALD, and we have published extensively on the clinical aspects of ALD, including biomarkers, oxidative stress, neuropsychology, and imaging.

Our Adrenoleukodystrophy Comprehensive Clinic was established as a multi-disciplinary clinic developed specifically for patients with ALD. We believe the availability of newborn screening will prove extremely important in the identification of patients at risk, and in minimizing the long-term effects of their disease. We are focused on providing assistance to families with a baby diagnosed by newborn screening, including the monitoring important to identify as early as possible adrenal insufficiency and the onset of cerebral disease. However, the clinic is available to adults with ALD and female carriers as well.

We understand the difficult choices that patients and their families have to make when considering where and how to manage this complex disease, and we are available to assist patients with ALD and their families. The ALD Comprehensive Clinic is located in the Journey Clinic of the MHealth Fairview Masonic Children’s Hospital.  It includes experienced providers in endocrinology, neurology, genetic counseling, MRI imaging, neuropsychology and bone marrow transplantation. Our specialists have had the opportunity to care for and follow many patients with ALD, and we are committed to providing the best care available in addressing your child’s complex medical needs. This chart shows how our experience compares to other transplant centers. 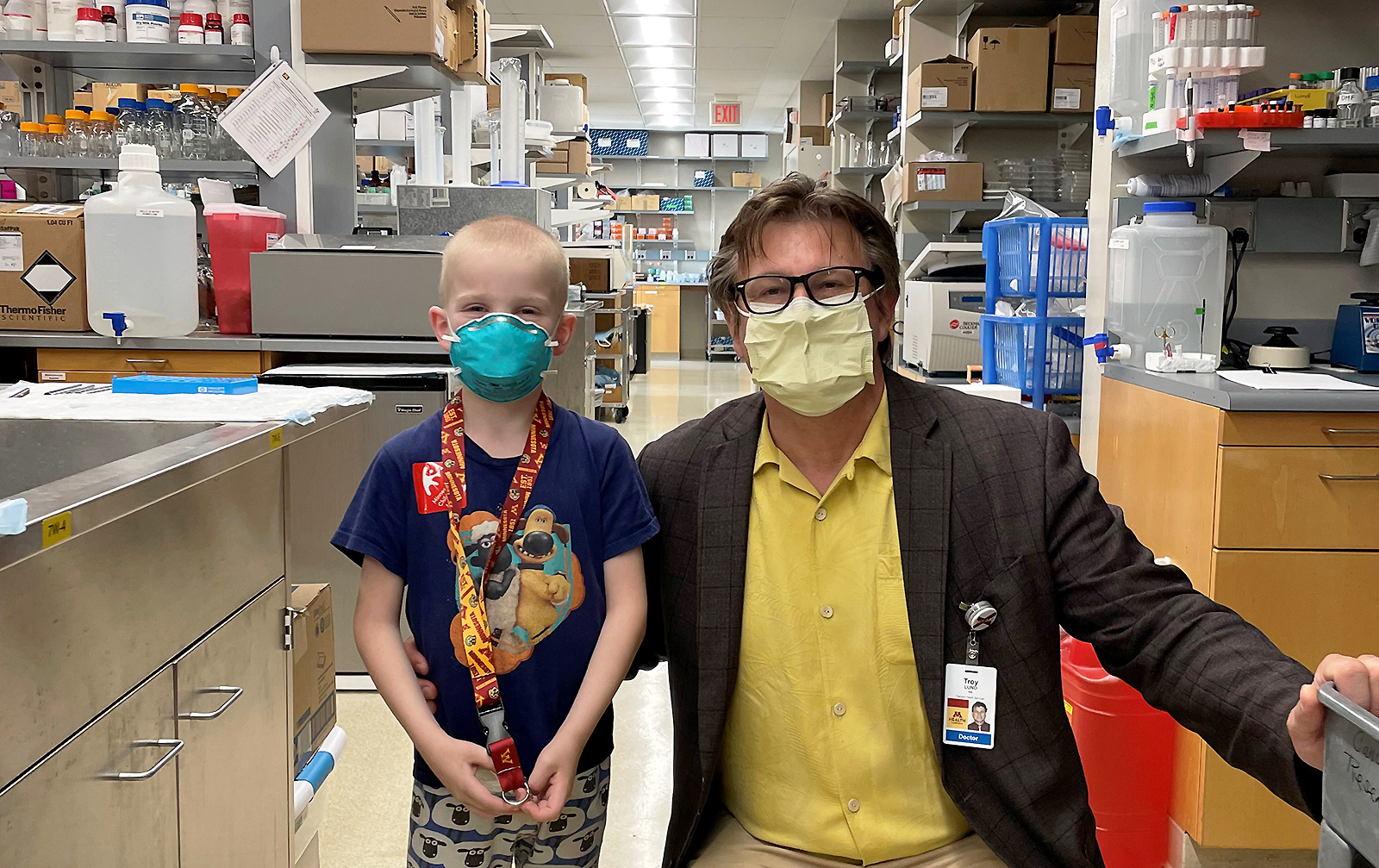 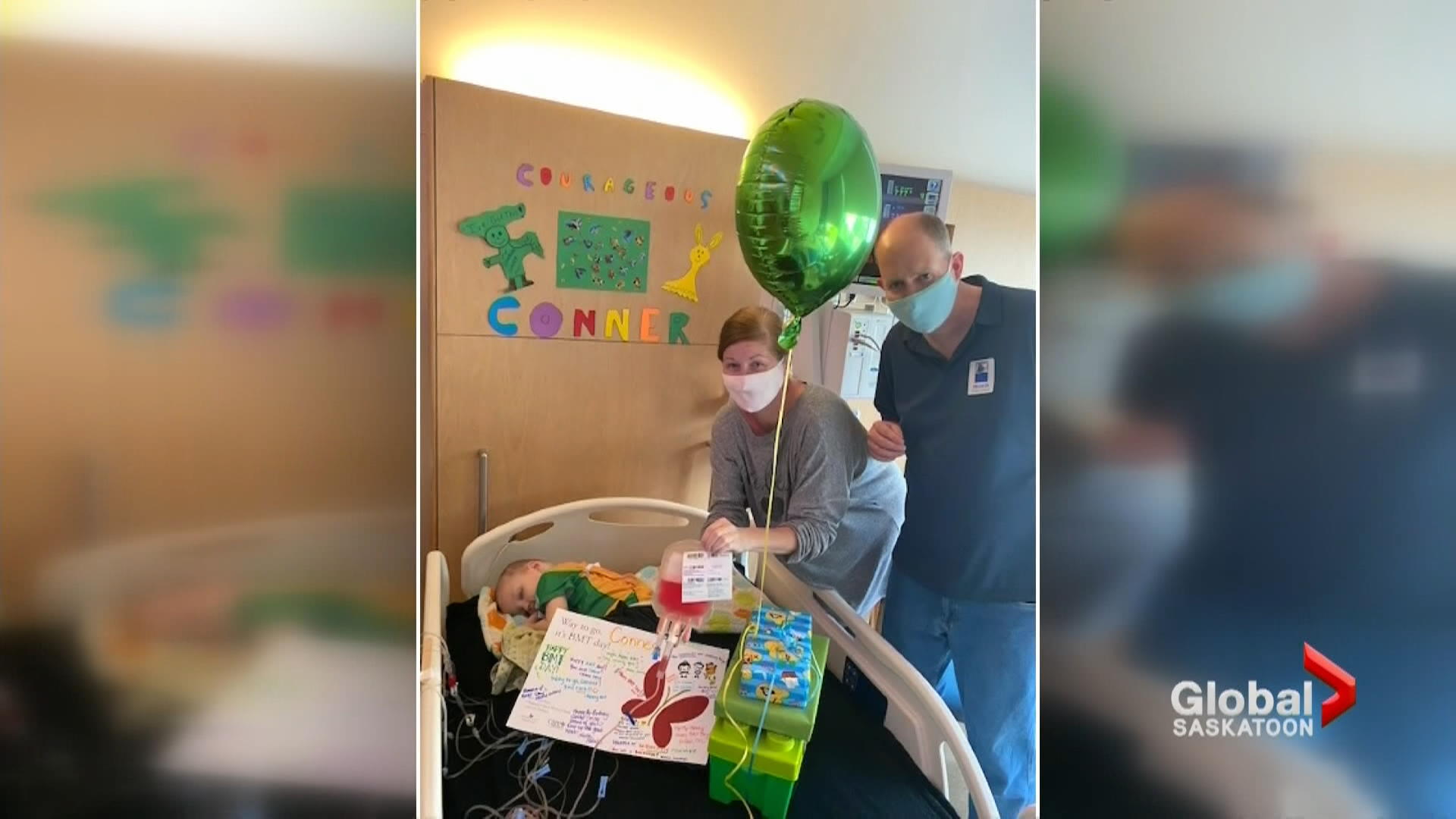 +
What is Adrenoleukodystrophy (ALD)?

ALD is a type of Leukodystrophy caused by mutations in the ABCD1 gene located on the X chromosome. The genetic defect affects the ability to break down very long chain fatty acids (VLCFA), and the build up of the VLCFA can be determined at birth.

Affected boys have no issues at birth, but can develop loss of function of the adrenal glands (adrenal insufficiency), which can be determined on blood tests. About 35% of boys also develop changes in the white matter of the brain (leukodystrophy), most commonly between 4 and 10 years of age. The form of the disease (cerebral ALD) may start slowly, but become rapidly progressive, and if untreated, affected boys can die within a few years of the onset of cerebral disease.

The standard treatment is blood stem cell transplant, but outcomes are dependent on finding the disease early. For this reason, newborn screening is being done. Currently many states have added ALD to diseases being screened for at birth (newborn screening). Gene therapy is also being explored for the cerebral form of ALD.

The ALD National Registry at the University of Minnesota strives to be the world’s largest storehouse of clinical information, MRI scans, and biological samples related to ALD. We believe this will help researchers throughout the world better understand the natural history of the disease, including factors related to the onset and progression of disease. If you are interested in enrolling, the Registry can be accessed here.

Study ALD-104 is an international, non-randomized, open-label, multi-site study in male subjects (≤17 years of age at enrollment) with cerebral adrenoleukodystrophy (CALD). Approximately 35 subjects will be infused with Lenti-D Drug Product after myeloablative conditioning with busulfan and fludarabine.

This is a Phase II study for the use of T-cell replete reduced intensity conditioning (RIC) haploidentical donor allogeneic hematopoietic cell transplantation (HaploHCT) for individuals with high-risk non-malignant diseases who lack a suitable HLA-matched sibling donor.

This is a prospective, non-therapeutic protocol designed to create and maintain a registry of participants with Adrenoleukodystrophy (ALD) and known/presumed carriers of ALD. This study also involves maintaining a prospective biorepository to collect and store buccal swab, blood, stool and urine samples as well. In this protocol, pediatric (including infants), adolescents and adult patients with confirmed or presumed ALD (based on positive VLCFA testing and/or confirmed mutation) will be offered potential study participation.

Imd-002: A Follow-up Study to Evaluate the Safety and Clinical Outcomes of Patients with Non-malignant Diseases Who Have Undergone Hematopoietic Stem Cell Transplantation with Mgta-456

This is a follow-up study to evaluate the long-term safety and efficacy outcomes of patients with inherited metabolic disorders (IMDs) who received MGTA-456 for HSCT in the core study. MGTA-456 is an expanded CD34+ cell therapy product candidate given after myeloablative conditioning to induce rapid and sustained hematopoietic engraftment. In patients with selected IMDs, transplant is expected to replace defective or missing protein, and preserve neurodevelopment. Patients with Hurler syndrome (also referred to as mucopolysaccharidosis-1H (MPS-1H)), cerebral adrenoleukodystrophy (cALD), metachromatic leukodystrophy (MLD) or globoid cell leukodystrophy (GLD) enrolled in the core study will be eligible to participate in this follow-up evaluation.

This is a multi-center, long-term safety and efficacy follow-up study for subjects with cerebral adrenoleukodystrophy (CALD) who have received Lenti-D Drug Product in a parent clinical study. 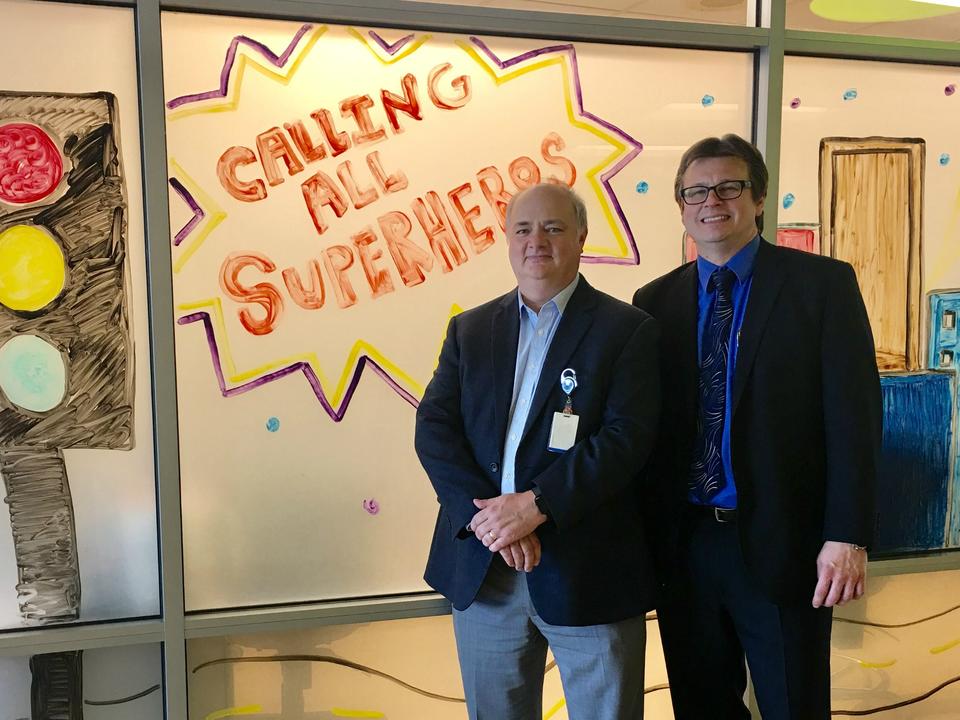 Email Us
Our Current ALD Clinical Trials
Our Publications on ALD 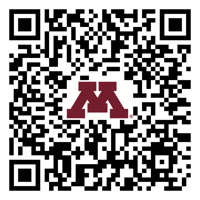