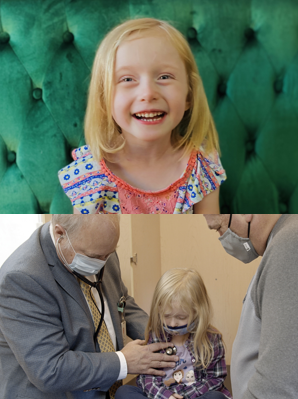 On September 20, 2021 the University of Minnesota Masonic Children's Hospital performed the first gene therapy procedure in the United States for a 6 year old girl with metachromatic leukodystrophy (MLD). Metachromatic leukodystrophy is a rare, inherited disorder affecting approximately 1 in 40,000 children, which leads to damage of the brain and peripheral nerves. The disease is progressive and lethal. Minnesota has been a leading institution in the use of blood stem cell transplantation for MLD, using normal blood cells to provide arylsulfatase A (ARSA), the missing enzyme responsible for MLD. However, transplantation is a risky procedure associated with a long hospital stay and many possible complications, including death from the transplant itself. In addition, it is not curative. The gene therapy approach uses a lentivirus to introduce a functioning ARSA gene into the patient's own blood stem cells, which has the potential to be safer and more effective, as the amount of enzyme delivered can be much higher. This approach, previously only available in Europe, was developed as a partnership with the University of Minnesota and Orchard Therapeutics, who provided the virus and cell manufacturing. These technologies may prove the future groundbreaking opportunities for patients with MLD and other genetic disorders.

Metachromatic Leukodystrophy (MLD) is a rare genetic disorder where the enzyme arylsulfatase-A ("ARSA"), which normally breaks down sulfatide, is missing. When sulfatide in the central nervous system and peripheral nervous system builds up, there is a progressive loss of myelin. The myelin sheath covers nerves, helping speed up communication of nerve impulses and protecting underlying nerve cells. With the accumulation of sulfatide causing the breakdown of myelin, a patient’s coordination, strength, and cognition are affected.

There are three types of MLD. The first and most common is Late Infantile MLD, which typically becomes evident between 6 and 30 months of age. The child will develop normally until the onset of the disease, then start displaying changes in gross motor skills. They may become delayed in learning to walk or begin to stagger and fall frequently. Eventually, the child will lose abilities that they had, including speaking, moving, and even swallowing.

The second type, Juvenile MLD, typically appears between 30 months and 17 years of life. It is sometimes broken down further into early juvenile (30 months to 7 years) and late juvenile MLD (ages 7 through 16). The disease first affects the ability to run and walk, and the child loses coordination. Mentally, the child may develop emotional or behavioral difficulties, have trouble following directions, and/or experience academic difficulties.

Individuals with the third type, Adult MLD, begin to show symptoms between 17 and 40 years of age. Cognitive and behavioral abnormalities typically appear first, often causing the disease to be misdiagnosed as schizophrenia or mental illness. The patient will display personality changes—appearing disinhibited, anxious, apathetic, disorganized, or bewildered—and demonstrate declining memory skills. Substance abuse, difficulty managing money, and poor judgment may be seen as a result of these personality changes. Physically, they may become clumsier. The progression of adult form MLD can follow the same pattern as patients with the juvenile disease, but at a slower rate. However, behavioral issues are likely more prominent in the early stages of Adult MLD, compared to the motor coordination issues that present in the early stages of Juvenile MLD.

Although the late infantile variant is particularly devastating, all forms of MLD if untreated will lead to neurologic deterioration and ultimately death.

Our Publications on MLD 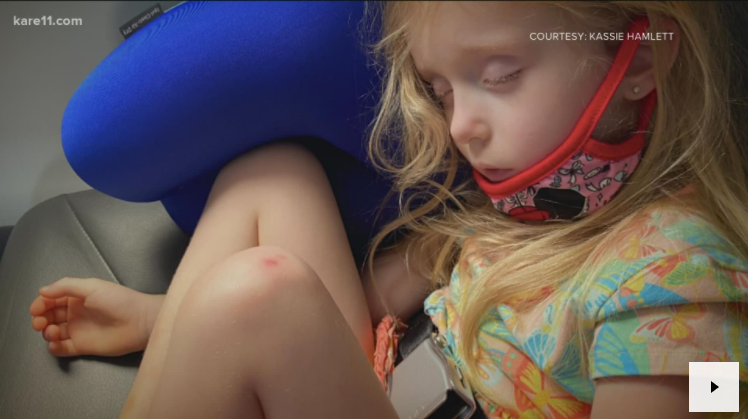 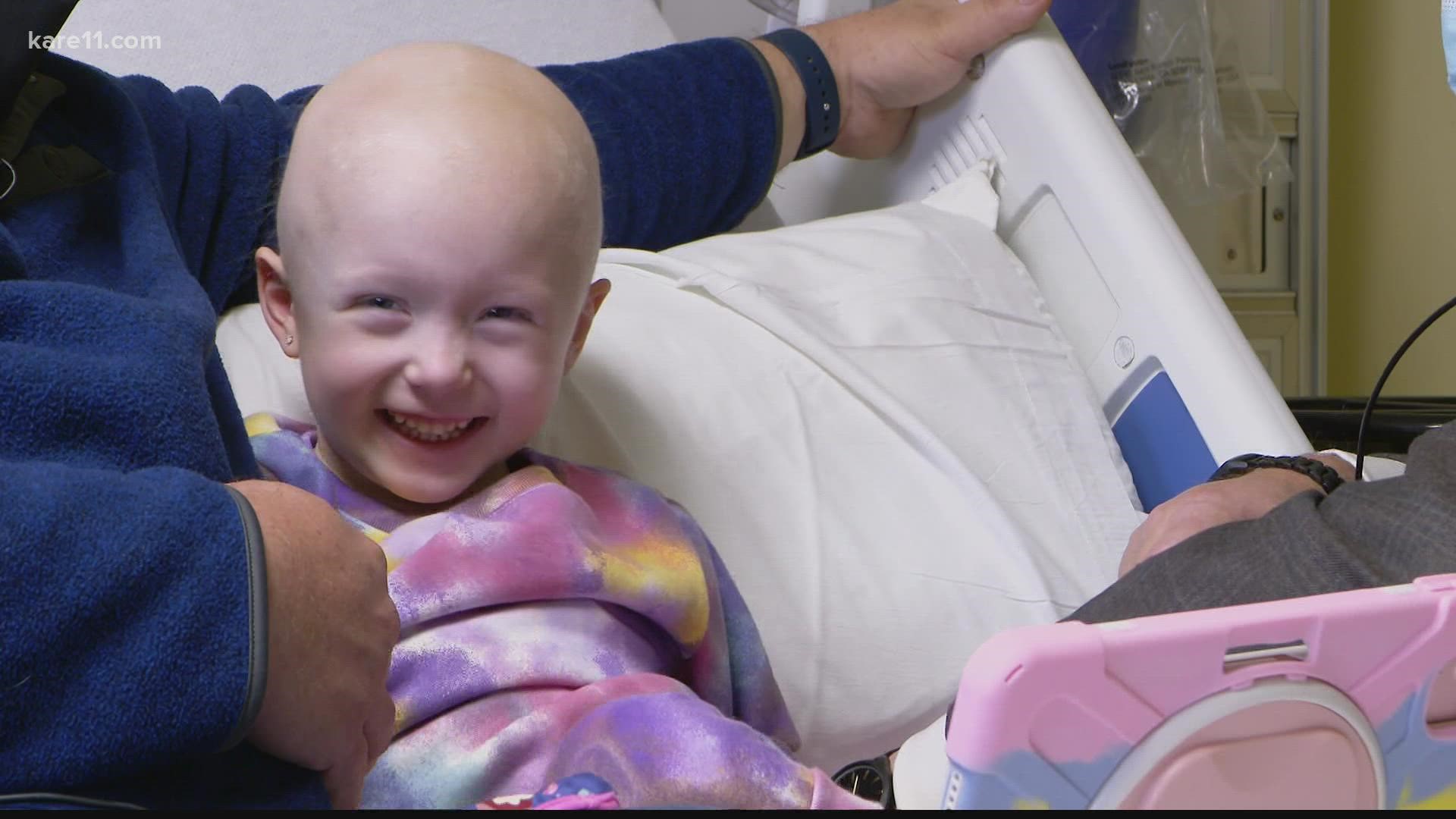 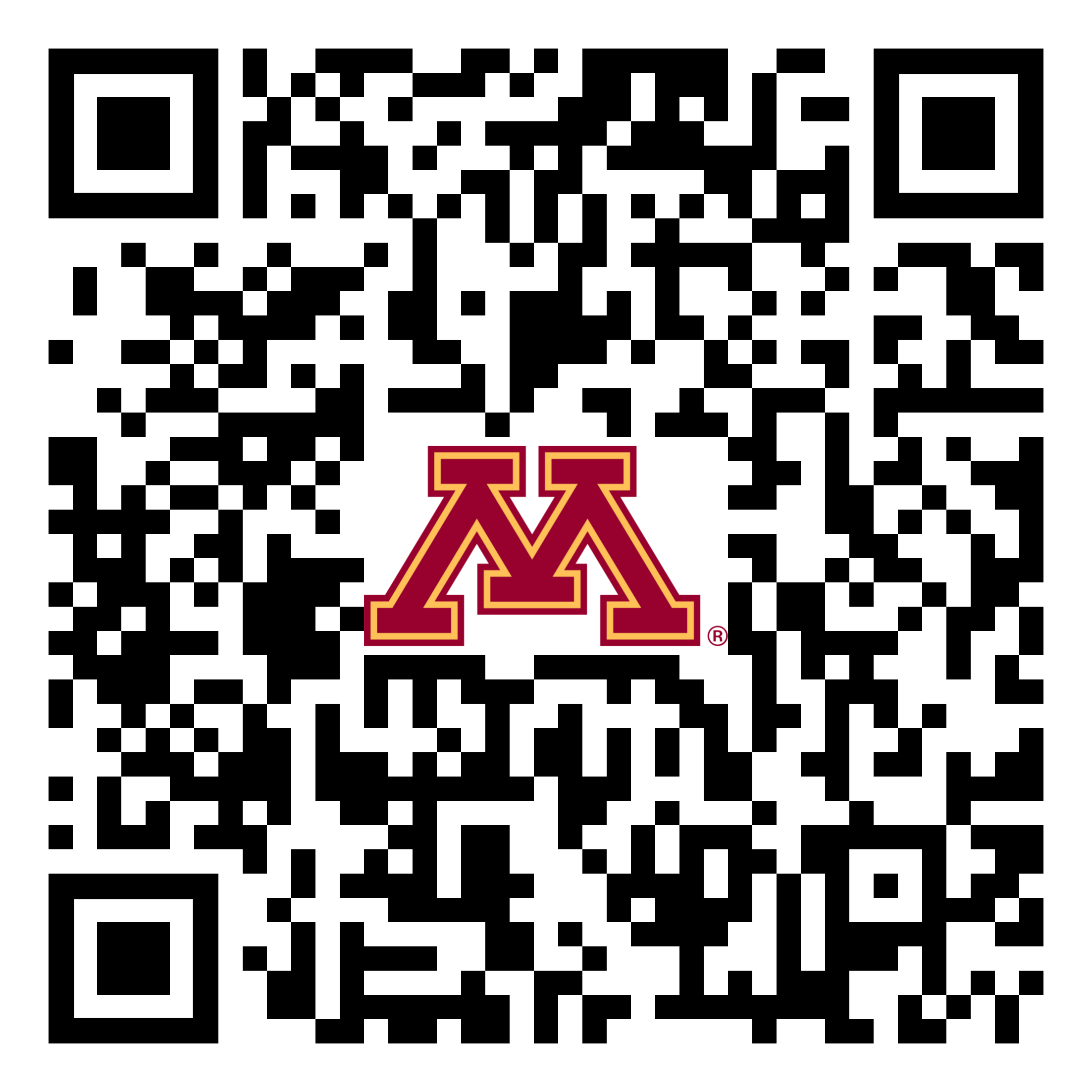