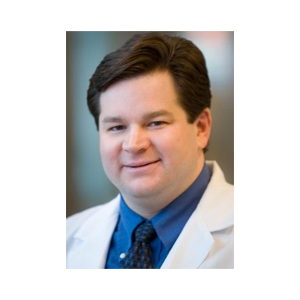 Summary
Dr. Brian Fife is a Professor of Medicine within the Division of Rheumatic and Autoimmune Diseases at the University of Minnesota Medical School. He joined the division in February 2008. He is also a member of the interdisciplinary Center for Immunology and Director of the Center for Autoimmune Disease Research (CADRe). Within the Center for Immunology, Dr. Fife also serves as the Imaging Core Director using advanced imaging techniques in his own research program. In December 2001, Dr. Fife graduated from Northwestern University Medical School. It is there that he initiated his research interests in autoimmune mediated diseases. Following graduation, Dr. Fife joined the Diabetes Center in the Department of Medicine at the University of California at San Francisco for postdoctoral research with Dr. Jeffrey Bluestone. The major focus of his research program is the restoration of immunological self tolerance for treatment of autoimmunity. Dr. Fife is interested in understanding immuological tolerance during Type 1 diabetes and focuses his efforts on understanding checkpoint blockade and the role for inhibitory pathways such as CTLA-4 and PD-1. This work has extending into tumor immunology and understanding the mechanisms involved in checkpoint blockade. Most recently his work has focused on chimeric antigen receptor T cells (CAR T cells) for novel treatment approaches for autoimmunity.